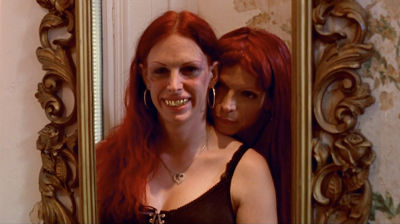 A friend of mine who just finished school asked me if I could suggest some films for him to watch on Netflix Instant. Here are five additional recommendations. I've previously written about a few of these films and included links to the past reviews of them. Each of the films below were available on Netflix Instant in the USA at the time this was published. 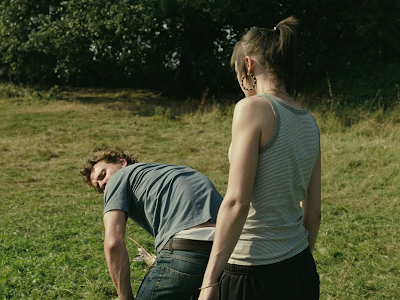 On paper, Fish Tank sounds rather pedestrian: Mia, a teenage girl from the projects, tries to escape her grim existence by winning a dance competition. But on the screen, it's anything but, thanks to Andrea Arnold's spectacular vision and a dynamic central performance from Katie Jarvis. While the film is consistently breathtaking, there are at least two individual sequences that are just about heart-stopping. Older Post about Fish Tank: Down... on the Ground 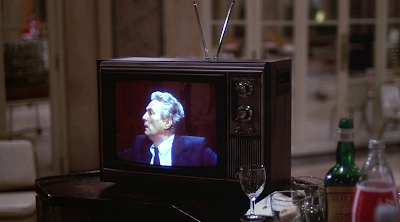 A fine example of the stellar films coming out of Hollywood during one of its richest periods, during the 1970s, Network is a brilliant satire that only feels more relevant today in our world of reality programs and trash television. On one hand, it's sad to see how far we've fallen from a time when a TV station would be creating a news show following a group of political terrorists, but on the other, I could cite plenty of examples of how the television narrative as evolved. You take the good with the bad, I guess. Faye Dunaway (and the rest of the cast) is impeccable. 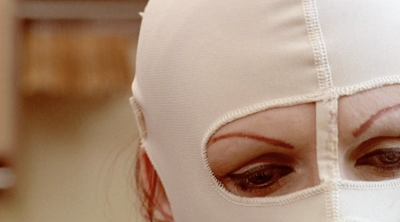 A surprisingly tender and whimsical film following two separate pairings of gender dissidents: one a hermaphrodite who goes on something of a road trip/hometown-discovery-adventure with one-half of a couple who have undergone cosmetic surgery to look like one another, the other an FTM transsexual who ends up pregnant after having sex with a cute boy he meets at a show. I've never seen a film handle gender like this; it's honest, unique, and, well, open. Winner of the Teddy Jury Prize at the 2010 Berlinale. 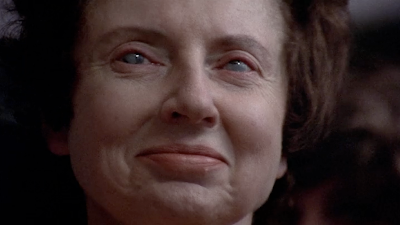 Easily one of the greatest horror films of all time, Don't Look Now follows an American architect (Donald Sutherland) and his wife (Julie Christie) who relocate to Venice after the death of their young daughter. While Donald Sutherland works on restoring a crumbling church, Julie Christie meets a pair of sisters, one of whom claims to have psychic visions of the dead girl being close-by. Nicolas Roeg used the city of Venice masterfully and created not only one of the great what-the-fuck finales but the greatest sex scene ever committed to film. Older Post About Don't Look Now: Boo! 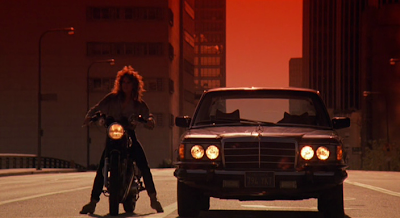 One of my personal favorite apocalypse films, Night of the Comet finds the population in jeopardy when a comet hits earth and turns nearly everyone to dust, except for a duo of sassy teenage sisters from the Valley. Where so many films like it fail, Night of the Comet does a good job balancing its intentional and accidental cheese; it has just enough awareness of itself to keep things playful and annoyingly/hilariously trendy.