Is It Still Light Outside?: The Knife’s Silent Shout, 10 Years Later 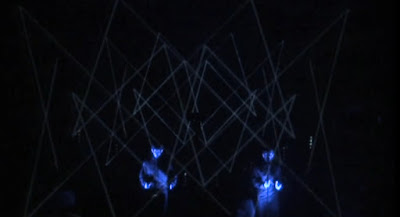 February 17, 2016 marks the ten-year anniversary of the release of my favorite album of the Aughts, one that has haunted me from my very first listen, one that feels no less powerful or rich a decade later, one that proves to be just as exciting and jarring on the 50th listen as it does the first… The Knife‘s Silent Shout. A dramatic, sonic departure from its poppier predecessor, 2003’s Deep Cuts, the third LP from the sister/brother duo from Sweden marked a number of creative shifts for The Knife, most notably provoking them to perform live after years of refusing to engage in the “givens” of the music industry. 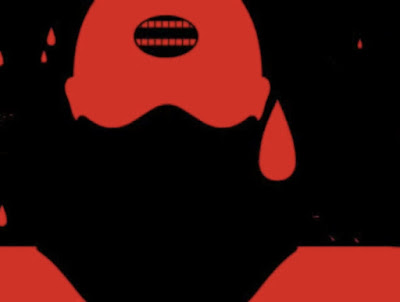 2006 showed Karin Dreijer Andersson and Olof Dreijer at the height of their collaborative, creative powers, which would carry on beyond the entirety of Silent Shout (the album, the live show, the retooling of their songs for the stage, the accompanying music videos—none of which featured the pair in any way, unlike Deep Cuts era vids) with their fourth and final LP, Shaking the Habitual in 2013. (They did release an album between Silent Shout and Shaking the Habitual called Tomorrow, in a Year with fellow musicians Mt. Sims and Planningtorock, which served as the soundtrack for an opera inspired by Darwin’s Origin of Species.) 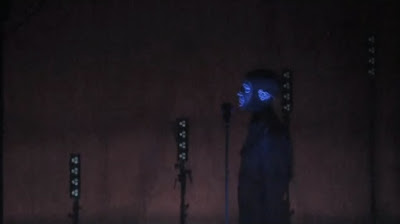 I don’t mean to suggest that “darker is better” or even that Silent Shout outdid the group’s previous efforts. I happen to think that “Heartbeats,” the oft-covered opening track off Deep Cuts, is the best pop song of the Aughts. Something about The Knife drives me to superlatives. Silent Shout instead represents the most complete, consistent, layered concept and production for the duo. There is no obvious standout on the album; in fact, I’ve changed my mind on what Silent Shout‘s best track is more times than I have with any other album. It’s a complete vision—a jarring, beautiful, nightmarish one (“you know what I fear / the end is always near”)—that runs from the pulsating title track to the ten that follow, culminating in its deeply haunting epilogue, “Still Light.” 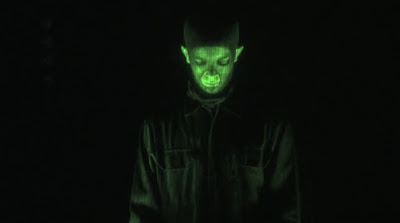 Silent Shout is never easy, and as we all know well, none of the best works of art ever are. I saw plenty of Deep Cuts fans left cold with Silent Shout (and even more with Shaking the Habitual, which at times makes Silent Shout seem as accessible as José González’s acoustic rendition of “Heartbeats”). I’ve witnessed “We Share Our Mothers’ Health” clear a dance floor that had been packed with bodies for “Heartbeats” earlier in the night. I don’t know how many albums can make a person feel this way in a lifetime, but Silent Shout left such a deep impression on me that I don’t think I’ve listened to or thought about music the same since. And I wouldn’t have it any other way. 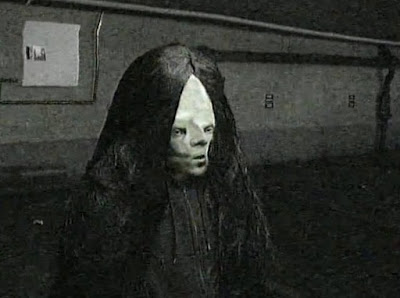 For additional reading, check out the first group interview with Karin and Olof since officially disbanding in 2014 following the Shaking the Habitual tour, as they reflect on Silent Shout a decade later.
Posted by reassurance at 10:08 PM