The Eclipse of a Man 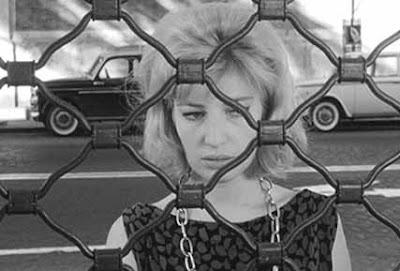 A dark cloud appears to be hovering above the world of cinema as two of the grand artistes of the medium have passed on within twenty-four hours of one another. First, Ingmar Bergman, and now, Michelangelo Antonioni. Would it seem fitting that the two were rivals and disliked one another's work? They both questioned human existence through interpersonal relationships, yet their worlds and their visions were not the same. Antonioni isn't mimicked as much as Bergman, but his signature and effect on cinema is equally great. Then again, why would anyone think they could do Antonioni better than the man himself? His passion was intense, and his films were always controversial from the near-riot at the Cannes screening of L'avventura to the boundary-pushing sexuality of Blow-Up. When The Passenger was rereleased a few years ago, one critic lamented that at one point in history, the films of Antonioni were part of the mainstream. Now, you'll be lucky to get a pompous film student undergrad to sit through his work. The world may have changed, but Antonioni's work stayed the same... and it's still as poignant and arresting as it was over forty years ago. 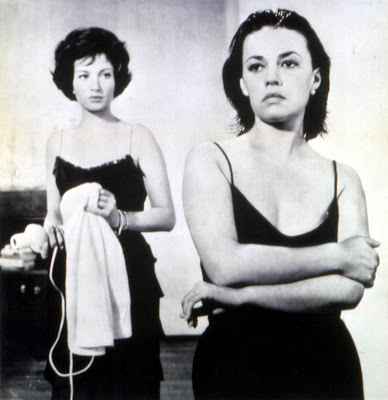 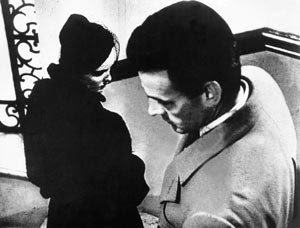 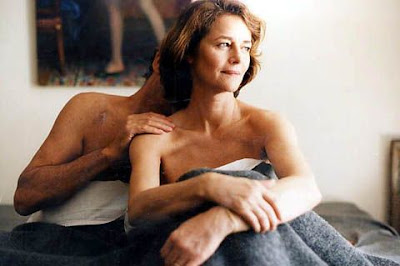 Extracurricular:
Blow Out (1981) - Brian de Palma's ode to Blow-Up
Picnic at Hanging Rock (1975) - Don't tell me you don't see the influence
Z Channel: A Magnificent Obsession (2004) - Documentary about the famous Z Channel, which aired L'avventura unedited during its short run
Vive l'amour (1994) - Antonioni's influence struck a chord with Asian filmmakers, especially in Tsai Ming-liang's debut film
Performance (1970) - Though closer in relation to Bergman, the film contains plenty of characteristics of Blow-Up
Phoenix (2006) - A gay remake of L'avventura
Under the Sand (2000) - François Ozon does his best L'avventura with Charlotte Rampling as a woman whose husband disappears mysteriously
Climates (2006) - Antonioni was a big influence on Turkish director Nuri Bilge Ceylan for this film
Paris, Texas (1984) - Wim Wenders' classic, for which he took serious inspiration from Antonioni
Twentynine Palms (2003) - Hello, Zabriskie Point!
Posted by reassurance at 12:26 PM

The Conversation is worth mentioning in the extracurricular list. And Story of a Love Affair gets the shaft, but not Eros?

There's been talk that Rialto may re-release Red Desert in the theaters... let's hope it happens.

Eric, I agree with both statements. I simply forgot to include The Conversation on the list. However, I think Story of a Love Affair is rather mediocre, and even if it is better than Antonioni's segment of Eros (which it is), I left Eros on the notable list for the same reason I left Saraband on Bergman's: those are their last films.

Nice mention of Picnic at Hanging Rock. I love that, while Weir manages to evoke L'Avventura, he does it in precisely the opposite situation. These girls don't suffer from ennui or aimlessness; instead, we almost imagine their repressed passion has caused them to combust.

On a sadder note, I'll be discontinuing Netflix for the next two months or so. I'm moving again and trying to save $$$, and also need every second to prepare for exams at the end of September. After that I'll resume, but in the mean time I'll try to keep in touch by posting on your blog more. Take 'er sleazy