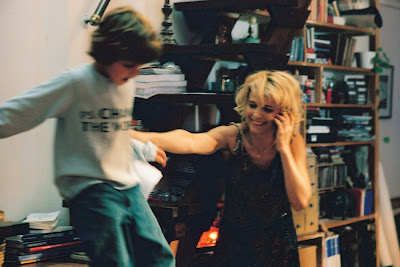 [Edited together from previous entries]

There are so many singular aspects of Flight of the Red Balloon, Hou Hsiao-hsien’s first film made outside of Asia, to marvel at that it's almost stupefying that the film encompasses them with such ease. Firstly, there's Mark Lee Pin Bing's cinematography, with is so ravishing in its golden hues that my eyes almost couldn't handle it. The Parisian locale glimmers in ways the city never has before, rivaled in its majesty only by Denis Lavant, Juliette Binoche and an array of fireworks on the Pont Neuf in Leos Carax’s Lovers on the Bridge. 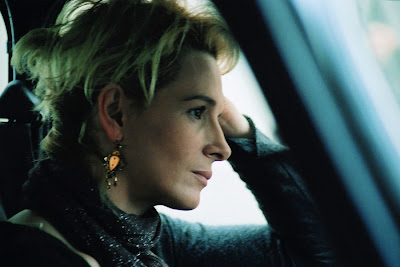 Which brings us to the second element, Juliette Binoche, an actress so gifted as to become nearly unrecognizable in nearly every film she appears, a “character actor” and a “leading lady” all at once. Binoche makes acting look effortless, and I think that causes one to underestimate her incredible skill. There’s a moment near the end of the film where, distraught, Binoche, playing an actress/single mother, tries to wipe away her tears as she asks her young son (Simon Iteanu) how his day went. That single moment, the way Binoche provides so much feeling and complexity in a single gesture, is what great acting is made of. 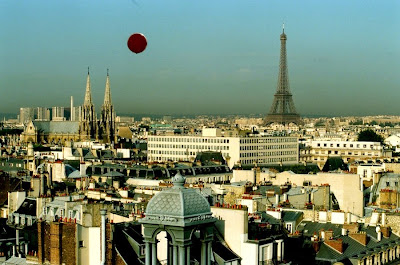 And finally (though you could easily highlight other aspects), there's Hou Hsiao-hsien, the most important ingredient. Commissioned by the Musée d’Orsay to celebrate their 20th anniversary (which also brought us another of the decade’s best films in Olivier Assayas’ Summer Hours), the director uses Albert Lamorisse’s classic fantasy The Red Balloon [Le ballon rouge] as a vivid visual cue, though the balloon itself is absent for a good portion of the film but, more impressively, allows it to uncover a beautiful sadness through the imagination of a young boy. Flight of the Red Balloon is an absolute marvel. 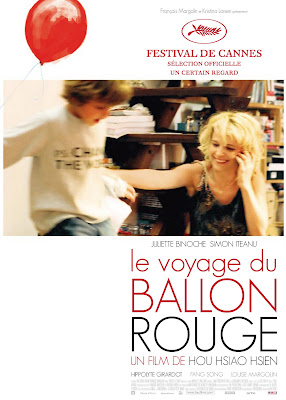 Stupendously perceptive review of FLIGHT. I love this film. And its inspiration.

Photography, as you say, is luminous.

Indeed, I second Phantom's thoughts, both on the film and your review. What an amazing poster as well.

You forget to mention that the Musée also brought us Hong's NIGHT AND DAY from this year, which is premiering on Video On Demand via IFC Festival Direct in December. Keep an eye out for that one, equally as transfixing.

Thanks! There's a lot more that could have been tackled with Flight of the Red Balloon, but if I get more people to want to see it, I'll consider myself satisfied. Right now, it's lurking in the Top 20 for the '00s.

And unfortunately Chazz, not a single cable provider in Saint Louis offers IFC's Festival Direct... so if I'm lucky, I can try to get IFC to send me a screener.