The Nunsploitation Classic Comes to DVD in the US, Plus a Bunch of Lame Blu-rays 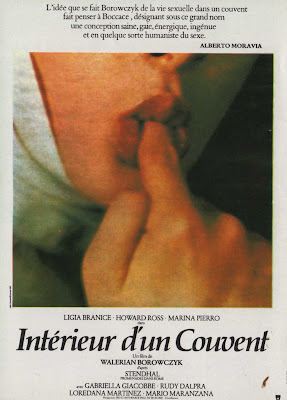 Walerian Borowczyk's Behind Convent Walls [Interno di un convento], often regarded as the quintessential nunsploitation film, will finally make its way to the US via Cult Epics on 30 March. Cult Epics will also release it in a set entitled The Nunsploitation Convent Collection with Norifumi Suzuki's School of the Holy Beast and a bonus disc tracking the illustrious history of the nunsploitation sub-genre. In addition to all that goodness, Scorpion Releasing will have Volker Schlöndorff's Voyager [Homo Faber], with Sam Shepard, Julie Delpy and Barbara Sukowa, out on the same date. As you can see below, there's nothing worth mentioning on the Blu-ray front. 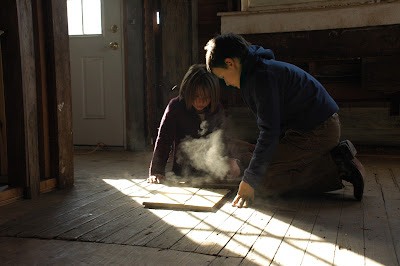 And, my apologies for the lack of updates over the weekend. I was swamped with the Saint Louis International Film Festival (not to mention a bit of seasonal depression, career woes, general malaise), which ended on Sunday. As one might have guessed, Precious won the Audience Choice award for Narrative Films; Denis Rabaglia's Swiss/German romantic comedy Marcello, Marcello (in the Italian language) won the Audience Award for International Feature; and Eric Byler and Annabel Park's 9500 Liberty won for Documentary. David Lowery's lovely St. Nick won the New Filmmakers Forum Award, well-deserved, especially after Mary Bronstein's incredible Yeast took home the prize last year. The St. Louis Film Critics Association gave a special "Under the Radar" award for Aida Begić's Snow [Snijeg] from Bosnia and Herzegovina. Naturally, my favorite films that screened this year did not fare as well with the general public, but I'll be writing about them as part of The Decade List this week. 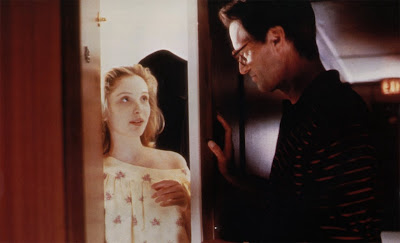 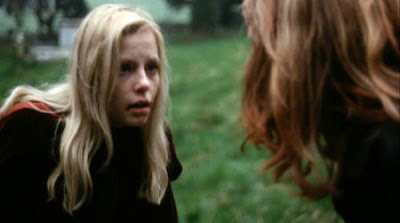 The Phantom? NOW you're speaking my language, Blu-ray.