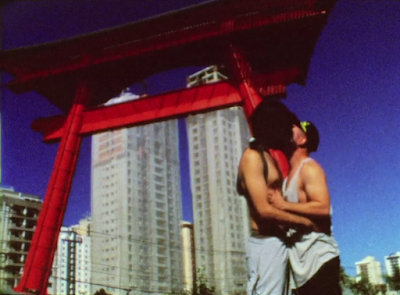 When radical queers bemoan the rise in the gay marriage movement or the focus of institutions like the Human Rights Campaign, their criticisms can be echoed outside of just the political climate of the West and into the the realm of LGBT film festivals (or, perhaps LBGT cinema as a whole, even if those descriptions are troubling). With a few exceptions around Europe, gay film festivals have become the dumping grounds for whitewashed, heteronormative, sexually conservative drivel. In all fairness, they may have always functioned in that way, but hopefully not at the expense of challenging, exciting queer cinema and video art. When you start seeing things like Roland Emmerich’s mercifully ignored Stonewall on your local gay film festival’s schedule and not Gustavo Vinagre’s Nova Dubai (literally New Dubai), something’s amiss with the programming. 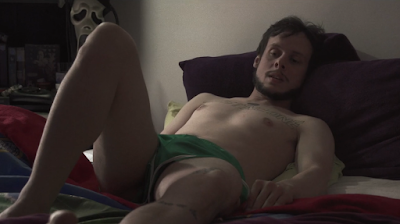 Indelibly opening with a shot of a man’s face buried in the hairy ass of another, writer/director/star Vinagre sets the tone and precedent for Nova Dubai. While certainly not catering to everyone’s taste, the first seconds of the film give you an idea for what lies ahead. And what lies ahead is at once hilarious, sexy, moving, and scandalous; it’s the sort of film I’d imagine Curt McDowell (Thundercrack!) would be making if he were born in the 1980s. 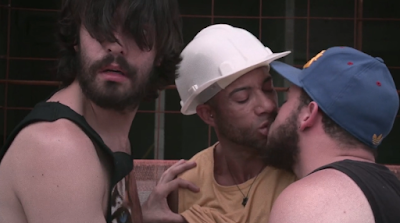 Set in a small town in Brazil that’s being overrun by new housing developments, Nova Dubai explores its setting like a sexual tour guide of a city on the cusp of over-development and (everyone’s favorite buzzword of the past few years) gentrification. Through these construction sites and once-deserted areas, the characters confront a series of overpowering truths—their sexual proclivities, these housing projects, a sad desperation that may or may not be the product of mental illness—all of which the characters accept as things beyond their personal control. Their rebellion is felt as strongly as their ultimate concession, and the emotions that arise from that are conflicted, at best. 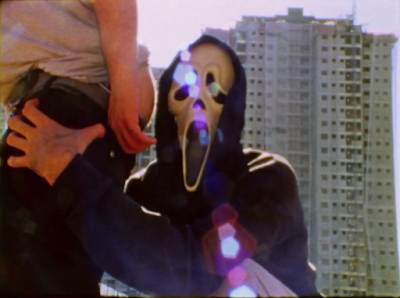 Nova Dubai is the sort of defiant, challenging example of queer cinema we desperately need to see more of. In fact, each of the queer films on my list this year fill a particular void, but the deficiency that Nova Dubai represents feels the most urgent and necessary. It’s a grand accomplishment that won’t ever reach the audience it deserves, which is a testament to the film’s ability to provoke its audience, an act that should be embraced by the world of LGBT film festivals even if it’s clearly not. 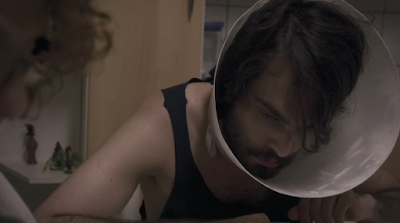 Nova Dubai made its North American premiere at the Art of the Real film program at the Film Society Lincoln Center last April. I don’t have any distribution information for it, but be sure to keep an eye out for it at your local festivals that tend toward more adventurous programming. 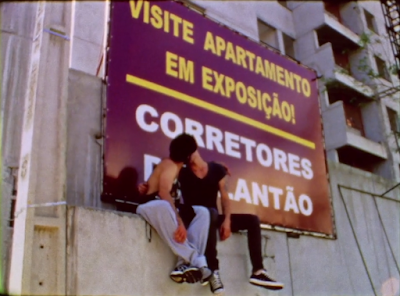