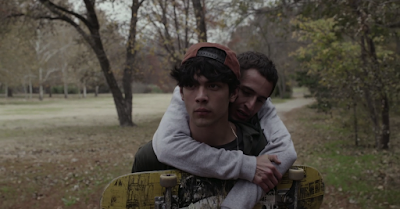 If you held a knife to my throat and forced me to choose a number 1 for my 2015 list, my favor would probably lean toward Julio Hernández Cordón's Te prometo anarquía (literally in English, I Promise You Anarchy), a film about a handsome twentysomething skateboarder named Miguel (Diego Calva Hernández) who organizes black market blood drives in Mexico City. Though it's never explicitly stated, one can infer the increased demand for blood to be a direct reflection on the growing rate of drug cartel-related violence in Mexico. 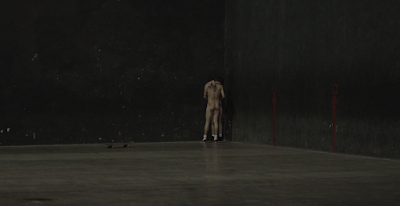 Expertly directed and written by Hernández Cordon (Gasolina, Marimbas from Hell), Te prometo anarquía places an unusual trust in its audience, avoiding the tendency to give too much explanation to its narrative or overly define the world it inhabits. It's strange that trusting one's audience (and in turn, one's own writing) would still seem like a bold act of defiance, but it still feels like such a rare occurrence. The pieces for Te prometo anarquía are laid delicately, unassumingly, and they culminate into the film superbly. 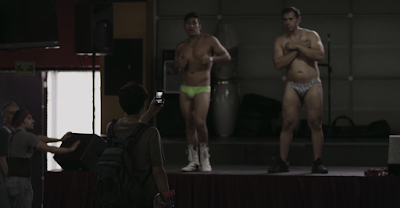 As I mentioned in my piece of Nova Dubai, each of the queer films on my list this year represent a void in the greater spectrum of cinema. If Carol is the big, polished Hollywood film that's actually of quality, then Te prometo anarquía is the queer international feature that treats sexuality (or at least sexual labeling) as an afterthought. Neither the film not its protagonist thrive on sexuality or queerness; they're just pieces of a larger whole that has nothing to do with sexual preference. This isn't to say that it's the cinematic equivalent of a douchey masc4masc "I'm just a dude who happens to like men" bullshit... It's just that queer/gay sexuality is a fluid detail of a film that isn't about sexuality at all. While the film doesn't put an unnecessary weight on any specific element or theme (to its credit), aspects like class distinction, particularly between Miguel and his best friend/sometime lover Johnny (Eduardo Eliseo Martínez), end up playing a bigger role in the overall picture. 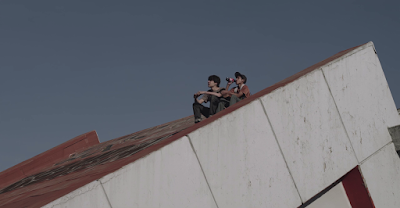 With its deft screenplay, natural performances, hazily sumptuous cinematography by María Secco (who has shot several of Hernández Cordon’s previous films), Te prometo anarquía moved me in a way a lot of films usually fail to do. It caters to a number of my specific interests—melancholy, floppy haired boys who look like they were snatched up at a casting session for the new Gus Van Sant film; the appearance of Galaxie 500 on the soundtrack; plot details that are left hauntingly unanswered—while also being an otherwise exceptional motion picture. I don't have any distribution information on Te prometo anarquía, but keep an eye out for it at festivals in 2016. 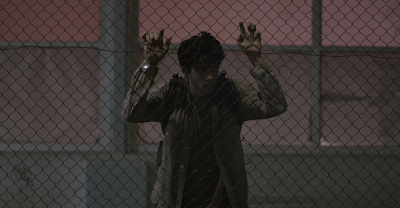