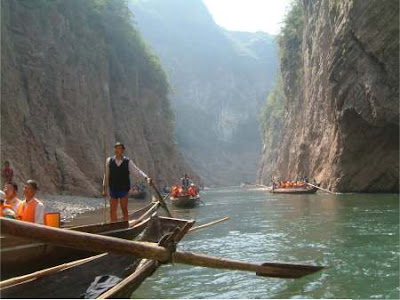 Warner will release documentary about Annie Leibovitz entitled, Life Through a Lens, which was directed by her sister Barbara; the disc streets on 28 October. Zeitgeist will release two films in October: the wonderful documentary Billy the Kid and Up the Yangtze, which has gotten across-the-board acclaim, both on the 18th. 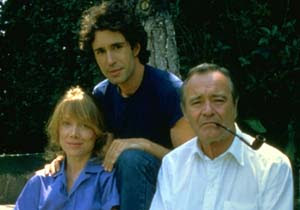 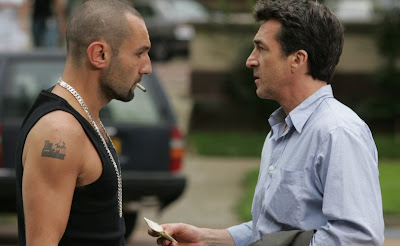 Music Box Films will release, through MPI, Tuya's Marriage on 28 October and Guillaume Canet's mystery Tell No One [Ne le dis à personne] on 25 November. Dokument Films will have the German comedy Eight Miles High on the same day as Tuya. 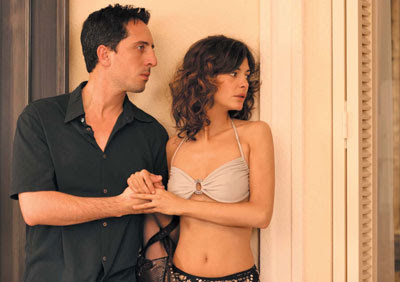 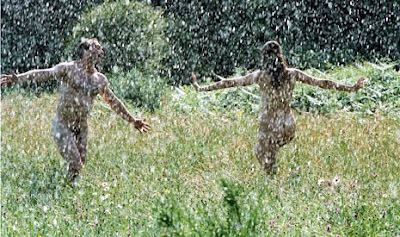 Kino will release the uncut television version of Pascale Ferran's 2006 adaptation of Lady Chatterley on 14 October. And finally, PeaceArch will have a biopic of punk rocker Darby Crash entitled What We Do Is Secret on 4 November. The film stars Shane West, Bijou Phillips and Ashton Holmes.
Posted by reassurance at 7:18 PM