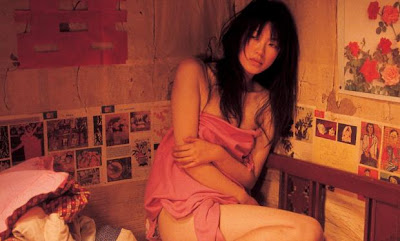 Most excitingly, Koch Lorber will be releasing Pavel Lungin's wonderful Taxi Blues on DVD on 13 January; it will be their only release for the month. The film won the Best Director prize at Cannes in 1990. Kino will release Li Yang's Blind Mountain on 6 January. 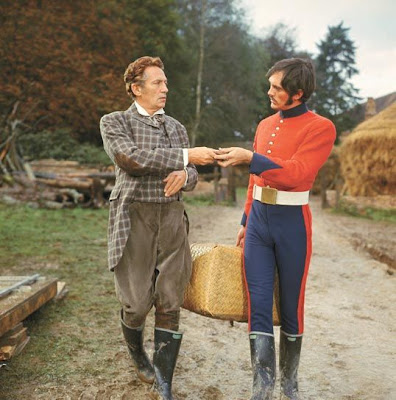