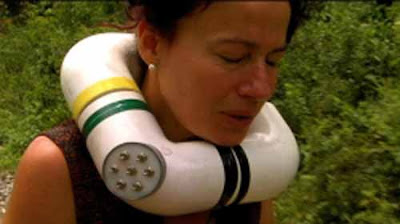 Though you might have other things on your mind, I thought I'd post another DVD update. Through their new deal with MPI, IFC Films announced their second round of DVD releases after that Blockbuster/Genius drought. Unfortunately, all of their titles so far have been part of their Festival Direct package and not their theatrical releases (The Last Mistress, The Duchess of Langeais, A Christmas Tale, Hunger, Gomorrah, My Winnipeg, etc). On 15 September, look for Spiros Stathoulopoulos' single-take thriller PVC-1 and Baltasar Kormákur's White Night Wedding [Brúðguminn], which stars the Icelandic director's frequent actor Hilmir Snær Guðnason. On 29 September, Madonna's wretched directorial debut Filth and Wisdom and the Spanish thriller Fermat's Room [La habitación de Fermat] will be released. 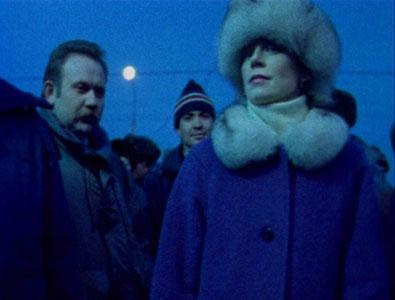 Icarus Films has set a release date for Chantal Akerman's acclaimed, little seen From the East [D'Est] for 6 October, as well as David Barison and Daniel Ross' documentary The Ister for 3 November. Kino will release a double-feature of sci-fi/horror films from director Graham Reznick, I Can See You and The Viewer, on 28 September. 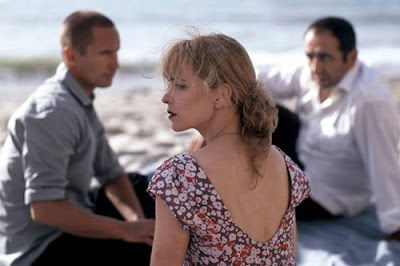 Cinema Guild will follow Project X's July release of Christian Petzold's The State I Am In [Die Innere Sicherheit] with his latest Jerichow on 27 August. And finally, it appears as if the elusive Phantasm II will make its way onto DVD on 15 September (though I can't back this up) from Universal. I know you've been waiting.
Posted by reassurance at 8:48 PM

Bunched One...Has Your website been revamped? It likes as though it has to me. You have some interesting stuff posted, but it's after midnight and I have early classes tomorrow. My quick opinion:
Has a more appealing look now...but seems, perhaps, a little less user friendly?!? Will try to come back very soon and spend a lot more time looking around!
Dr. Morbius' id!