Godard, Bette Davis and another zombie celebrity, together at last 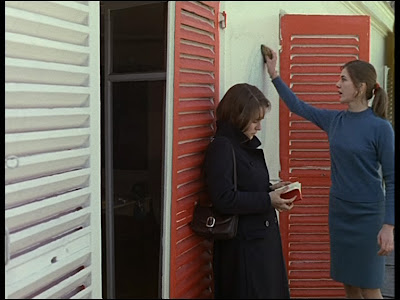 Via Eric, Koch Lorber will be releasing Godard's La chinoise, with Jean-Pierre Léaud and Anne Wiazemsky, in May. 2008 is lining up to be the year of Godard on Region 1 disc, as Lionsgate has already announced their set, Pierrot le fou is coming from Criterion and Koch has also mentioned that Le gai savoir will be available sometime later this year (also via Eric).

Water Bearer Films will be releasing the latest from Todd Verow, a director I have negative- to mixed-feelings about, on DVD in March. Hooks to the Left is shot entirely on a cell phone, chronicling a young man's return to prostitution after a bad break-up. Verow is probably most famous for his unsuccessful adaptation of Dennis Cooper's Frisk in 1994. 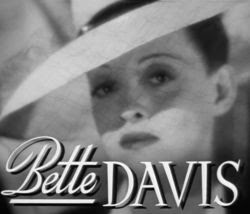 20th Century Fox will be releasing the Hammer horror film The Nanny, starring Bette Davis, as part of their Bette Davis Centennial Celebration Collection, which will also include a two-disc of All About Eve, as well as Hush, Hush, Sweet Charlotte, The Virgin Queen and Phone Call from a Stranger. All will be available separately as well as in the set. Cross another off the MIA list. 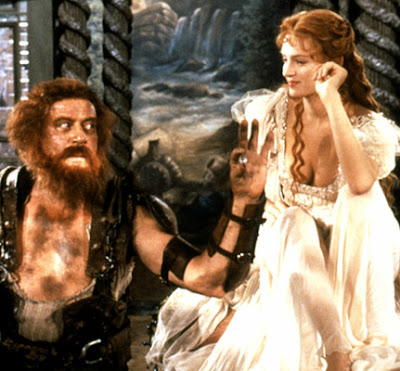 A special edition of Terry Gilliam's The Adventures of Baron Munchausen (another title I'm embarrassed I haven't seen) will be available on both DVD and Blu-Ray at the beginning of April. If you're concerned with how I'm doing on eradicating my cinematic negligence, I watched Gilliam's Brazil for the first time this past week. How about that? 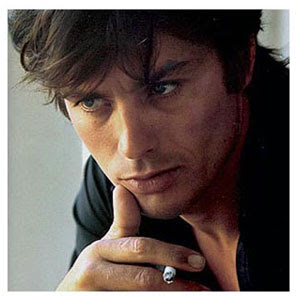 Lionsgate will release the Alain Delon collection in the same fashion they did with the Brigitte Bardot box. The set includes The Widow Couderc, Julien Duvivier's Diabolically Yours, La piscine, Le gitan and Bertrand Blier's Notre histoire. 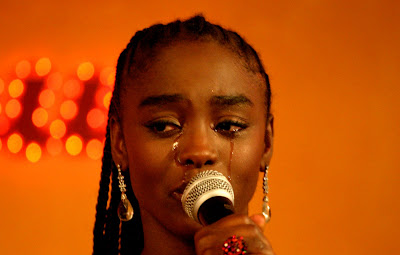 New Yorker will finally release Tomás Gutiérrez Alea's The Last Supper in March, despite false alarms sometime last spring. This could bode will for Paris vu par... which was also incorrectly announced by certain websites at the same time. New Yorker will also have out Abderrahmane Sissako's Bamako a week later. 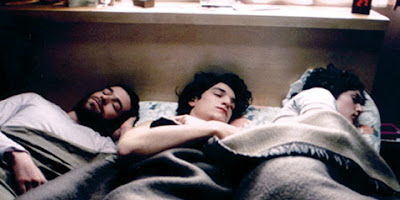 The Weinstein Company has postponed the releases of Christophe Honoré's Dans Paris and Anton Corbijn's Control until mid-March. The documentary Joy Division, acquired along with Control but never released into theatres, will be available on the same day as Control, also chronicling the rise and fall of the influential band. 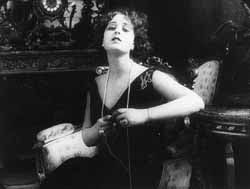 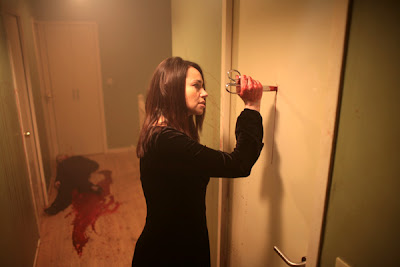 It looks as though The Weinstein Company have officially forgone a theatrical release for the French horror film Inside (À l'intérieur) and set a date for 15 April. Their intentions were to keep the film intact, so it will likely be available in an "unrated director's cut" version. However, keeping it from a theatrical release is still rather disappointing. Tartan Films, a division of Genius Products, will finally be releasing Tetsuo 2: Body Hammer on DVD in March as well. 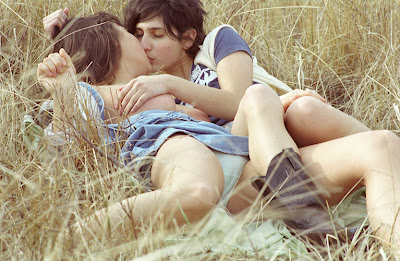 Music Video Distributors will be releasing the documentary Richard Kern: Extra Action (and Extra Hardcore), which chronicles his life as a photographer of natural looking women getting naked, in March. The disc reportedly has previously unreleased shorts available though I haven't been able to find out which ones those might be. I'll be sure to get back to you when I find that out. 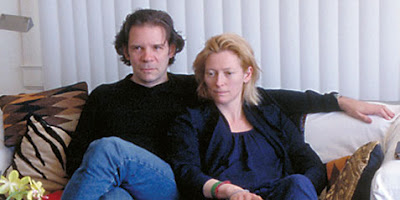 New Video/Docurama will have out Lynn Hershman-Leeson's documentary Strange Culture in March as well. The film features her frequent actress Tilda Swinton as well as Thomas Jay Ryan and Peter Coyote. 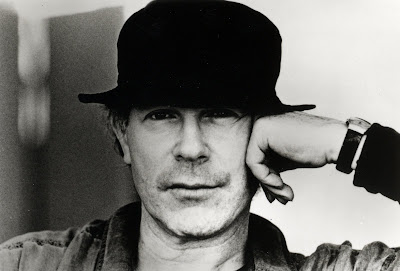 The documentary Who Is Henry Jaglom? will be out late-March from First Run Features. The film takes a look at the New Year's Day and Last Summer in the Hamptons' director, an acquired taste for sure, and features plenty of famous talking heads including Dennis Hopper, Candice Bergen, Karen Black, Orson Welles, Peter Bogdanovich, Milos Forman and Martha Plimpton. 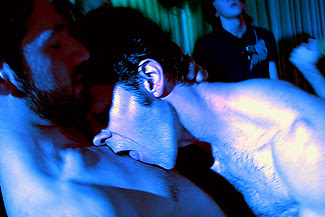 TLA Releasing has Socket, a queer horror film in the vain of David Cronenberg, in March, along with the British horror film The Living and the Dead, which I've heard excellent things about. More about these two around the time of their release. 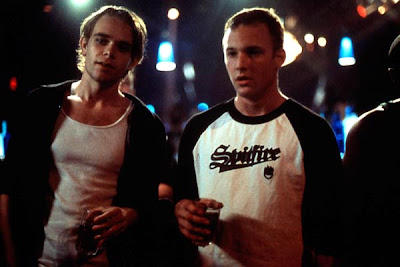 And, finally, I figured I'd mention, in case you hadn't heard, the untimely passing of troubled former-child star Brad Renfro, who died yesterday in his home. The actor became famous alongside Susan Sarandon and Tommy Lee Jones in The Client to go on to act in films such as Bully, Apt Pupil and Ghost World. He was reportedly working on a film adaptation of Bret Easton Ellis' collection of short stories The Informers, with Winona Ryder, Mickey Rourke, Kim Basinger and Billy Bob Thornton.
Posted by reassurance at 4:26 AM

The cause of death is unknown, but how can you NOT think heroin?