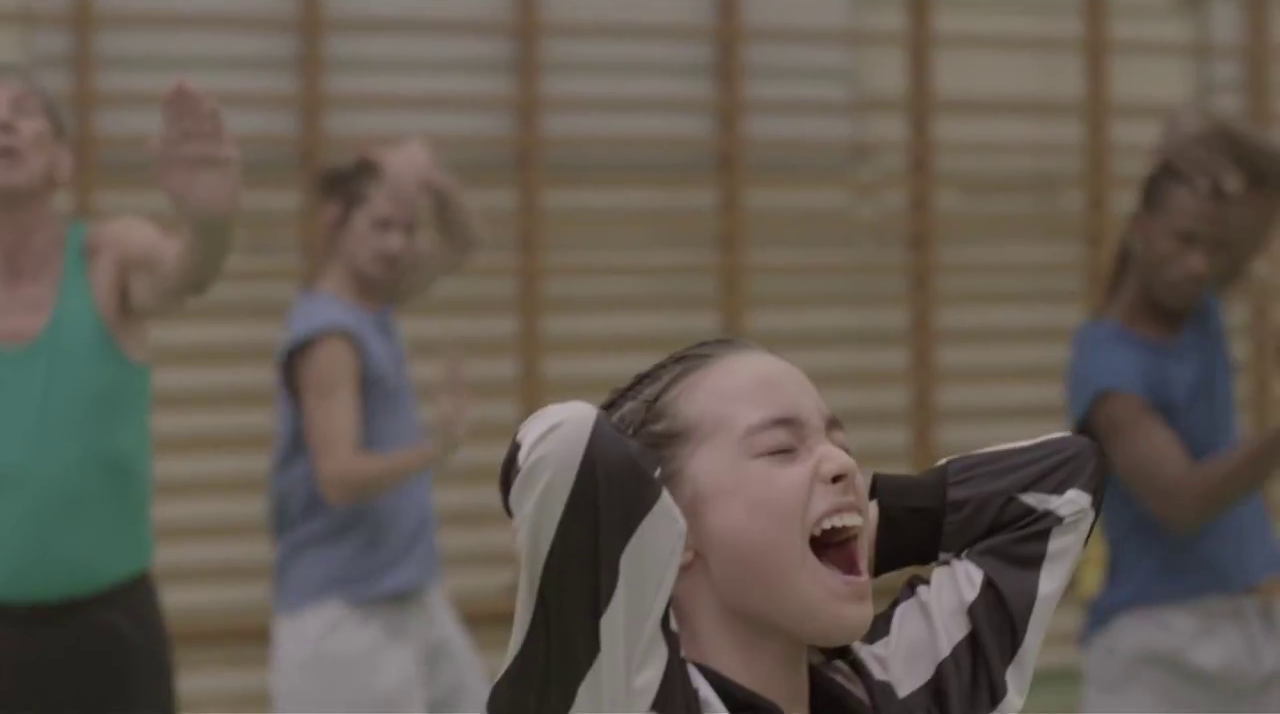 I don’t always have a lot to say regarding the music of a given year, so typically when putting together something for a Best of the Year post, I just throw a number of songs together that meant something to me this past calendar year. The Knife’s fourth LP, Shaking the Habitual, would certainly qualify as my favorite album of 2013. It was everything I wanted it to be: challenging, cryptic, scary, haunting, and—though it’s hard to really claim before actually hearing the album—unexpected. A friend likened certain eerie, non-vocal tracks to a musical Red Desert, and that’s probably the best visual I could ever attribute to it. Perhaps because it opened Shaking the Habitual, “A Tooth for an Eye” remained the standout for me, on an album full of strange wonders. I prefer the album version to the video one, which condenses a lot of the song’s soaring build-up. I’m excited to finally see them live this spring. For your listening pleasure, here are 14 tracks, in no particular order, that were on heavy rotation in my 2013 (and beyond).

Posted by reassurance at 6:08 PM No comments: