I don’t really have any sweeping or acute observations about the state of the music industry in 2015, so here are some unrelated, purely subjective revelations of the musical variety that I had over the course of the past year. I would rather listen to the sound of children screaming than Adele. I actually enjoy Justin Bieber when his crooning is paired with pan flutes. The Other Faces, the first LP from one of Liz Harris from Grouper’s side projects Helen, ranks among the best ethereal/droney shoegaze I’ve ever heard. I’m still floored that people actually like Grimes’ new album, Art Angels, again proving that I do not have my finger on the pulse of what’s happening. On a side note, the worst song I heard all year wasn’t off Art Angels, it was a collaboration between Grimes and Bleachers for the soundtrack of HBO’s Girls called “Entropy.”

The album version of Janet Jackson’s fantastic single “No Sleeep” proves more than any other song that’s coming to mind that no non-hip hop song ever needs a rap verse added. I had hoped that the always wonderful Miss Erykah Badu would tackle the queasy “keep-a-good-woman-down” lyrics to Drake’s “Hotline Bling” with her “Cel U Lar Device,” and even though she didn’t take the feminist spin I so needed to justify my liking of the song in question, it’s still pretty great. While the appeal of the opening track “Gosh” is totally lost on me, I can’t help but side with the masses who proclaimed Jamie xx’s In Colour the best album of the year. 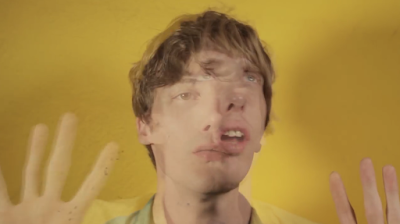 With the way albums and singles are released these days, there’s a lot of annual misalignment happening… Panda Bear fell on both 2014 and 2015’s lists, and David Bowie (RIP), Lust for Youth, and DIIV all have tracks on my 2015 list, even though their respective LPs won’t be out until 2016. The most disappointing release of 2015 had to be Giorgio Moroder’s unwelcome return after 23 years, Deja Vu, which featured appearances by Kylie Minogue, Kelis, Charli XCX, Sia, and a truly uninspired cover of Suzanne Vega’s “Tom’s Diner” sung by Britney Spears. I must have missed all the good pop music from 2015, but my favorite pop ditty of the year was easily Samantha Urbani’s “1 2 3 4.” 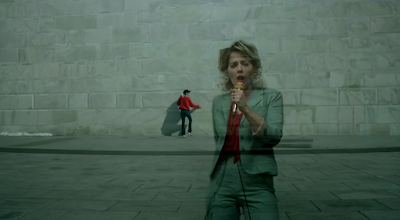 The best shit I heard all year could be traced back to Benoît Pioulard, the nom de plume of Seattle-based multi-instrumental musician Thomas Meluch, who released three solo LPs, an EP, and a full-length side project LP with Canadian composer Kyle Bobby Dunn under the name PERILS. Each considerably more abstract and ambient than Pioulard’s previous work, which focused more on vocals and fell somewhere on the weirder side of folk, Sonnet, Stanza I, Stanza II, Noyaux, and PERILS crafts a rich aural landscape of guitar-based loops and haunting melodies that’s so easy to fall into… and so tempting to return to. It’s really hard to get the sense of the albums from an isolated track, so I’m only including “Noyaux,” which stands alone better than the others, on my Spotify mix, but you can purchase and listen to all five on Pioulard’s Bandcamp page (neither Stanza I or II are available on iTunes, if you were wondering). 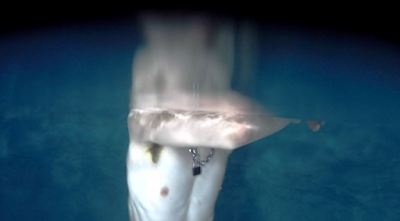 I’ve created a playlist on Spotify featuring 48 of the 50 songs highlighted below (unfortunately, neither the Roses nor the Samantha Urbani song are currently on the streaming service), which you can listen to here. Here are the 10 best albums (I'm considering all of Pioulard's albums as one), in no particular order, I heard this year (and a track off each for your listening pleasure): 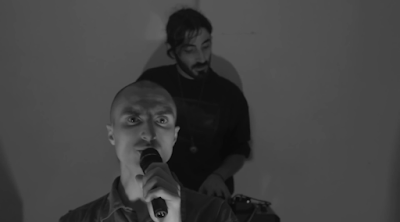 Here are 20 additional songs that I loved (again, no order of preference):

Here are 2 jams from bands that comprise of personal friends of mine:

Here are another 18 if you’re feeling greedy (including some additional songs from bands already listed):

You're too kind, Ariel. xoxo.