More of the Same for Jarman 08 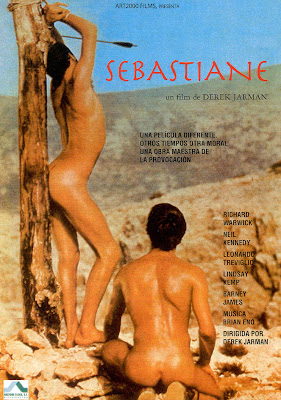 The Year of Derek Jarman continues in November, with Kino's repackaging of their Jarman related films. Nothing new, but nice to have the titles condensed into a more affordable box. The titles are his first film, along with co-director Paul Humfress, Sebastiane, The Tempest, War Requiem and Isaac Julien's documentary Derek, written by Tilda Swinton, on 18 November. Now if only we can get someone to put out The Garden by New Year's, I'll be a happy boy. 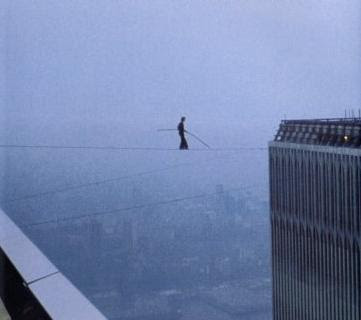 Additionally, blaq out, through Facets, will release Jean-Claude Brisseau's made-for-TV film Life the Way It is [La vie comme ça], along with a documentary about the controversial filmmaker, hopefully covering his bout in prison for sexual harassment which came about during the filming of his film Secret Things [Choses secrètes]; available 25 November. Magnolia will release James Marsh's documentary Man on Wire about Philippe Petit on 9 December. 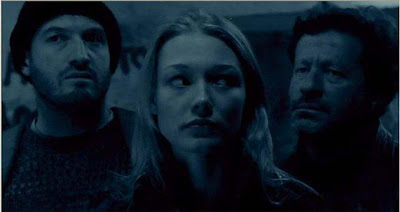 Sony will also be releasing María Lidón, aka Luna's, Moscow Zero, starring Vincent Gallo, Joaquim de Almeida, Rade Serbedzija, Val Kilmer and Oksana Akinshina (Lilya 4-ever), on 4 November. Also, just to keep you updated, Music Box's Tell No One has been pushed to January.
Posted by reassurance at 11:52 PM