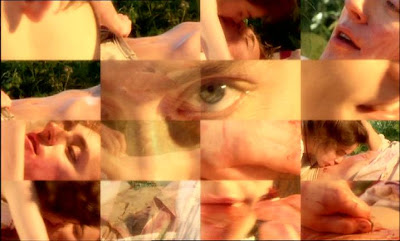 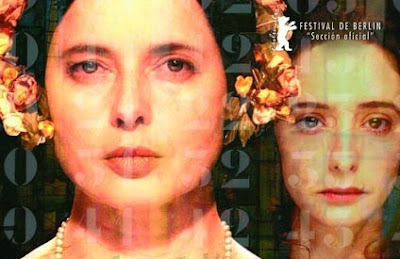 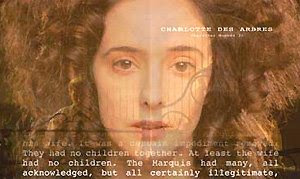 As my interest in the world of film (and, really, everything else) has been going in and out of periods of remission, fancy my surprise that a director I’d “written off” could give me a much needed jump-start. Thanks to the Sundance Channel’s marathon last night, I got to witness Peter Greenaway’s three film entries in his epic, confusing multimedia project The Tulse Luper Suitcases (none of the films have been released theatrically in the US or even on DVD anywhere outside of Russia and Spain). Might I say that the trilogy—the first titled The Moab Story, the second Vaux to the Sea, the third From Sark to Finish—is a dizzying array of brilliance. 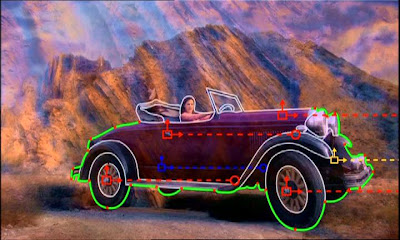 With the combined efforts of 8½ Women, Nightwatching and, to a lesser extent, The Pillow Book, Greenaway shifted from a primary obsession of mine to a director I’d pegged as “losing it.” The Tulse Luper Suitcases encompasses all the good things about the aforementioned films and expands upon his examination of cinema and its boundaries. For those unaware, the films depict the life of 20th century collector/traveler Tulse Luper who is better known as Greenaway’s alter ego and has received mention in other of the director’s work. The films contain sixteen “episodes,” each of which surrounding Luper’s imprisonments, both physical and metaphysical. 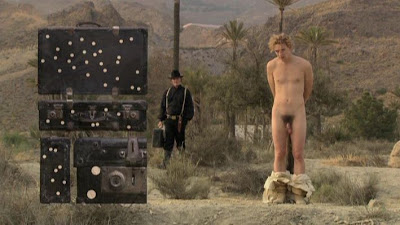 In episode four or five (forgive me, I can’t remember which except that it happens in Vaux to the Sea), it becomes more clear that The Tulse Luper Suitcases are to Greenaway as Histoire(s) du cinema are to Godard. It’s a quite literal comparison as this segment focuses on Luper’s confinement in a cinemahouse in France which plays The Passion of Joan of Arc and Boudu Saved from Drowning, among others. Here, the cinema becomes a reflexive look at the newly shaped world for Luper, ever advancing through each stage in his own personal reflection. Greenaway even introduces Joan of Arc and Boudu as characters into the series with character numbers; all of the expansive cast of individuals receive a number and their name in text upon entering the films. However, it isn’t simply the cinema that is the mode of Greenaway’s examination, as history itself reveals itself as the catalyst for the understanding of both man and Luper himself. 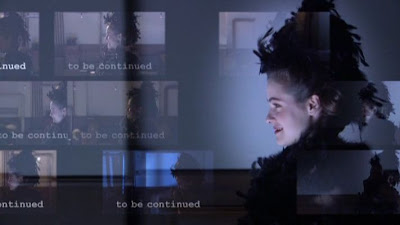 The band news, unfortunately, comes in the final film, From Sark to Finish, a confused, unpolished and rushed conclusion to Luper’s adventures. Gone are the glorious fascinations of narrative and visuals, the latter of which is, at times, completely astounding particularly in Greenaway’s use of frame-on-top-of-a-frame. Even the original Luper, JJ Feild, is replaced briefly by Stephen Billington and later by Roger Rees, who plays the aged Luper/double in Vaux to the Sea. Missing too are the recognizable faces, from the wonderful Isabella Rossellini to Steven Mackintosh to Valentina Cervi as Luper’s mistress Cissie Colpitts (a name you should recognize from Drowning by Numbers). However, most damning is that, perhaps through budgetary constraints, episodes are glossed over; one, which depicts Luper’s homoerotic relationship with one of his former captors, doesn’t even include any filmed footage. It’s a sad conclusion to a remarkable experiment, albeit one I won’t soon forget.
Posted by reassurance at 6:46 AM