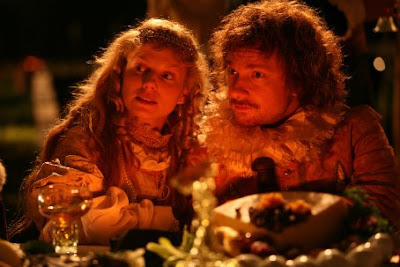 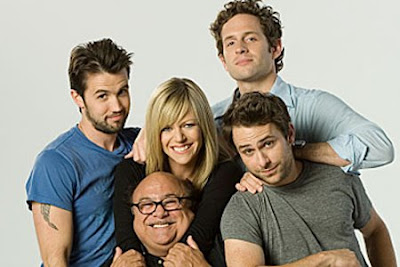 Also, Sony announced Anna Boden and Ryan Fleck's Sugar for 1 September on DVD and Blu-ray. The fourth season of It's Always Sunny in Philadelphia will be out 15 September. Zeitgeist is releasing Sergei Dvortsevoy's Tulpan on 22 September. And finally, Lionsgate will have 1988's Homeboy, which stars Mickey Rourke as a boxer, on 1 September.
Posted by reassurance at 4:34 PM