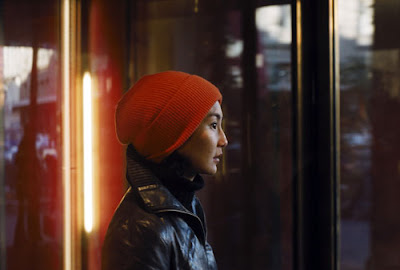 Someone over at the Internet Movie Database, a horrible source for user activity and input, has decided to throw around the word "cliché" on the subject of Clean as if it were... yes, going out of style. A drug-addicted mother (Maggie Cheung) has to straighten out her life before getting custody of her son. Yeah, we’ve seen it before, which always begs the question as to whether we need to see it again. No, we really don’t need to. Yet, this “reviewer” (or "reviewers") never really wants to question the intention or whether or not, with these said clichés, the film works. 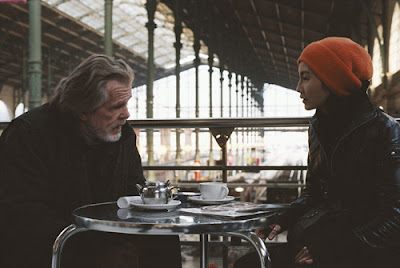 Well, it does. Approaching melodrama the same way he did with the various genres at work in demonlover, Assayas doesn't wish to breathe new life into tired notions but to find meaning within those confines. Clean's tale is a familiar one, build on pre-established motifs of stylized drug sequences and/or cinema vérité rawness, both problematic in their usual depictions. In cautionary tales of addiction, stylized drug sequences tend to glamourize the lifestyle they wish to condemn. By now, cinema-vérité has become something of a filmic decoration, a spurious creature that no longer suffices. Clean is not a medium between these two, but a longing and observant alternative. Nothing is magnified, glamorized, or exploited; Clean is level-headed and intimate, without sickening us with its closeness or getting so close as to hit the characters, or us, with the lens. 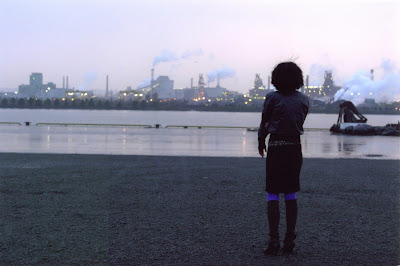 Cheung's performance, which won the Best Actress prize at Cannes, is exactly what you don’t expect it to be. This is not to say she doesn’t cry or stare pensively into the distance, because she does. The magic, however, of her performance is not because of this, but because we don’t register it as a “performance.” It's maybe significant that between Assayas and Cheung's two collaborations, the other being Irma Vep in 1996, the pair had married and divorced, giving their cinematic relationship a separate meaning altogether. Was Clean the last thing the former spouses had to give to one another? Cheung would retire from acting after a double-showing at Cannes in '04 with this and a brief reprisal of her role in Wong Kar-wai's sequel to In the Mood for the Love, 2046. It's been rumored that her scenes in Quentin Tarantino's upcoming Inglourious Basterds were cut (we'll know for sure later this month), so if Clean is in fact Cheung's swan song, I couldn't have hoped for anything more. 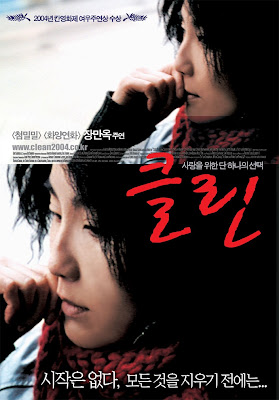 It's tough to choose just one Assayas, but if I were threatened, I'd say this one is my very fav. And I don't see how this is cliche at all. Pretty much every scene with Nolte defies expectations and Cheung is simply gorgeous.

This may not be my favorite Assayas (he's competing for my fav living filmmaker at the moment) but "Clean" is still a very good film.