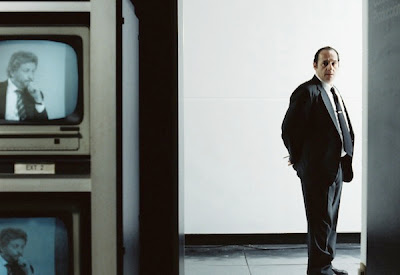 Illustrating in stark minimalist detail the unifying theme of fading identity in the Argentinean New Wave, El custodio centers on Rubén (Julio Chávez), the head bodyguard of a wealthy politician (Omar Núñez). The bulk of Rubén's job consists of waiting in hallways and cars as his employer attends and conducts business meetings. These doldrums, made worse by the politician's family's inherent classism, reduce Rubén to set decoration, a role he can't shake even when he's off-the-clock (or was that why he happens to be so good at his job in the first place?). Writer/director Rodrigo Moreno fills his film with menacing silences and a stillness that's almost disconcerting. Even as one becomes aware of the direction the film is headed, El custodio remains utterly enthralling. 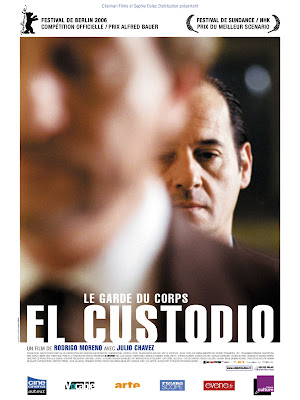