(Dis)honorable Mentions for a Worst of the Year List

I figured I won't be seeing any more shitty movies in the next coming weeks, so why not finalize a worst of the year list? Well, I'm still in the works of polishing up that bottom ten, but here are the runners-up: 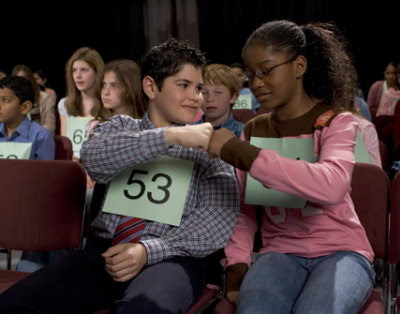 Hey, gurl, how you spell shitty? Though Akeelah and her bee just missed my bottom ten list, it deserves mention for unsuccessfully trying to melt this cold, cold heart of mine. 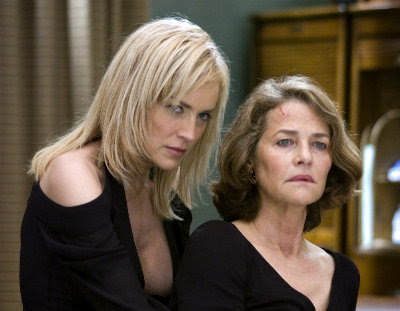 Poor Charlotte Rampling thought she was continuing her "edgy" streak with this botched abortion of a picture. Those stupid Germans put up most of the price tag for this D-grade show-pony. And, silly Sharon Stone thought we cared to see if Catherine Tramell (or, more specifically Stone's plastic surgeon) was still up to her leg-spreading, murder-fucking old ways. A little bit, way too late. The only smart thing about this fiasco was the dropping of the subtitle "Risk Addiction." Oh, did I mention that it's about as sexy as your shirtless grandfather in cut-off jean shorts eating an ice cream cone on a hot summer's day?

A severe blemish in Pixar's nearly untarnished reputation (though A Bug's Life is hardly one of their crowning achievements), Cars manages to not only be visually unexciting, but painfully middle-of-the-road. In a year that brought us Little Man and a sequel to Basic Instinct, Cars may not be one of the worst the year has to offer (or even Disney, for that matter, as The Wild proved to be anything but). Unquestionably though, it stands as one of the year's biggest disappointments. 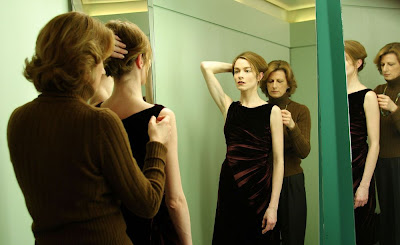 This family-secrets pot-boiler is just another example of an Academy Award nomination for best foreign-language film not equally quality (The Crime of Padre Amaro is another good one). 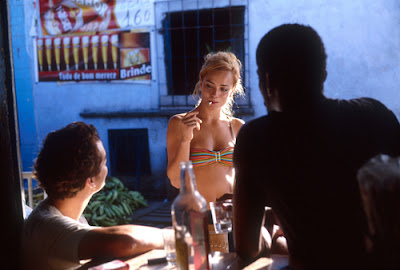 When two best friends fall for the same girl, you can guess things get ugly. You may not have guessed that the conflict would be as tedious as it is in this Brazilian export. A trio of talented, attractive leads spend most of their screen time gazing blankly into the camera, having sloppy rough sex, and backstabbing one another. By about the third time the friends have come to a seemingly concrete decision about the ménage à trois only to give into their lust yet again, you'll find yourself wanting to run the characters over with a truck instead of gathering any insight about human weakness or emotions, but if hate-fucking and masochism is your thing, kindly ignore what I had to say. 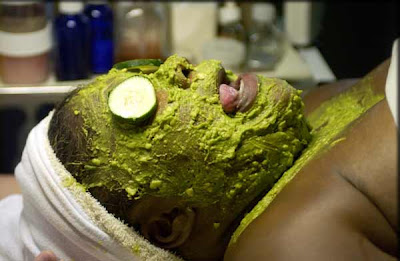 Lesson learned: African men can appreciate reeeeal, full-bodied women like Miss Mo'Nique. Unfortunately, I'm not an African man. And I have something that resembles taste. 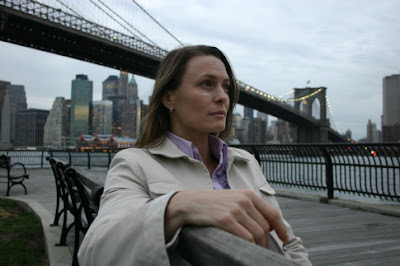 Yeah, I'm sorry too. Um, why is this film nominated for a couple of Independent Spirit Awards? Did anyone actually see the film? You're better off if you haven't. 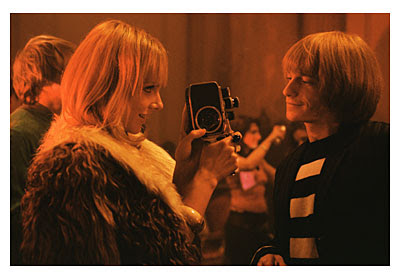 Fuck Stephen Woolley for thinking that making a shitty homage to Performance is acceptable enough for a biopic of Brian Jones.
Posted by reassurance at 7:12 PM

That pic of Sharon Stone gives her a George Romero breast. Kinda disturbing.