For a change of pace 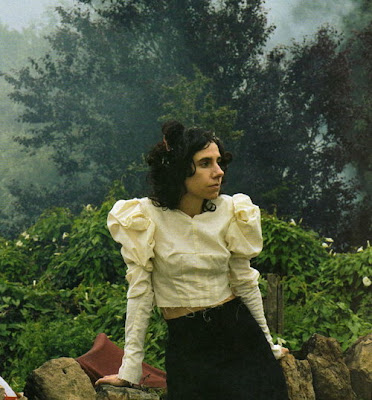 I don't usually focus on music here on this blog unless it relates directing to cinema, but this year, I made a decision to, if not follow music more closely, at least create a best of the year list from my limited range of listening. I seem to spend so much time with film that I rarely get the chance to actively seek out the latest bands and such. Also, my musical appreciation is not the most broad (by choice) - so, with the exception of the occasional pop album I might throw on the list (remember, Kylie Minogue is supposed to have a new album this year!), my choices this year will likely be as expected by those who know me. For those who don't, here's a rundown of some of the albums that will likely take position come December. 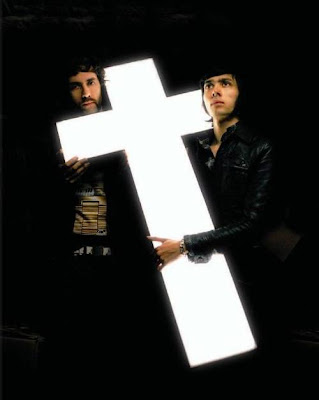 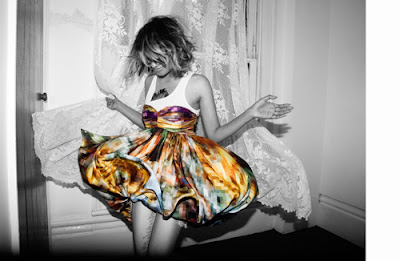 There were a number of albums that excited me earlier in the year that have fallen off my playlist: notably Modest Mouse's latest, We Were Dead Before the Ship Even Sank. And, as pop tends to do, Hilary Duff's Dignity died shortly after impact (for those not convinced, Duff's album was as close to a Kylie record that anyone has made... which is a compliment). PJ Harvey seems the only sure-bet for making the list, but I thought I'd throw the others out there as well.