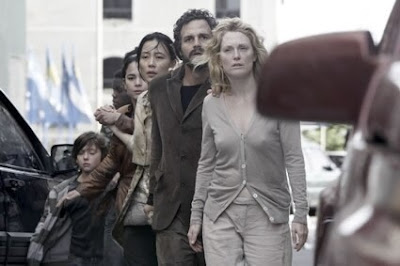 Yes, it looks as if one of the big "oversights" of the Cannes Film Festival announcement earlier this week was Fernando Meirelles' Blindness, but it's now confirmed that the film will open Cannes, out of competition. The film stars Julianne Moore, Mark Ruffalo, Danny Glover and Gael García Bernal and will be released theatrically in the US from Miramax in September. Additionally, Laurent Cantet's (Human Resources, Time Out) Entre les murs and James Gray's (We Own the Night, The Yards) Two Lovers with Gwyneth Paltrow, Elias Koteas, Joaquin Phoenix and Isabella Rossellini will also be screened in competition this year. Can someone please explain to me why Gray's films keep popping up at Cannes, particularly after We Own the Night was reportedly booed this past year? 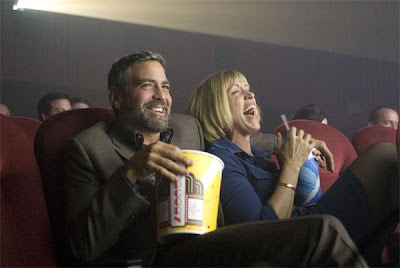 In other news, it looks as if the Coen brothers' new film Burn After Reading, a comedy, will be the opener of this year's Venice Film Festival which begins sometime in August. The film stars Brad Pitt, George Clooney, Tilda Swinton, John Malkovich and Frances McDormand. Focus Features will have the film out in the US in September.
Posted by reassurance at 11:33 PM