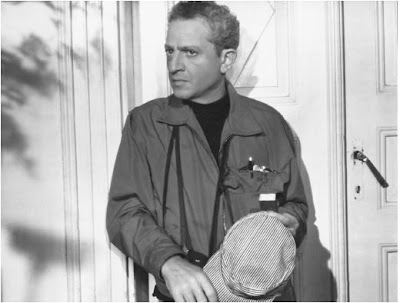 Oh those strange coincidences. Richard Widmark died just a week before his Night and the City director Jules Dassin. Dassin had an amazingly rounded career, born in Connecticut, became a master of the film noir, blacklisted from Hollywood, moved to France, celebrated a career resurgence, moved to Greece, and continued to work there in his later years. He was famously married to actress Melina Mercouri, whom he directed into a Best Actress prize at Cannes for Never on Sunday. He was 96. 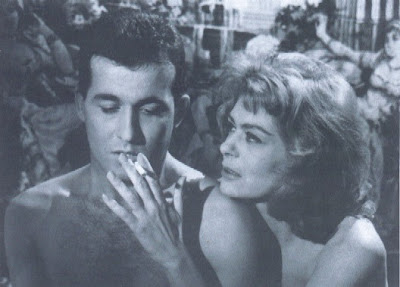