Life Being What It Is 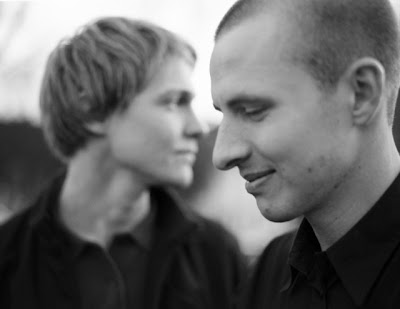 Phillip (Anders Danielsen Lie) and Erik (Espen Klouman-Høiner) have been best friends since childhood, bonded together by their love of literature. Both aspired to become writers, and Reprise opens as the two friends, now at the age of around 23, drop their novels into the mail, anxiously awaiting word from the prospective publisher. Writer/director Joachim Trier, reportedly a distant relative of Lars Von Trier, then takes us into the troubling effects the publication of Phillip’s novel takes on the two men, treading on territory that’s deceptively familiar. Phillip’s publication, in addition to his intensely passionate relationship with Kari (Viktoria Winge), causes a spiral of mental illness, attempted suicide and disillusionment, which lands him in a mental hospital for the better part of a year. Reprise isn’t just a chronicle of ambitious youth in modern day Norway (though it really could have been set anywhere; Trier stated that several critics called his film very un-Norwegian), but an alarming fantasy that cleverly disrupts stylistic and narrative clichés in ways deeply poignant and unsettling. 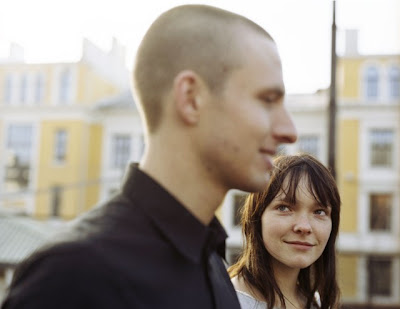 The opening moments of Reprise are rather off-putting. A narrator quickly summarizes the events leading up to Phillip and Erik’s completion of their novels and brazenly suggests scenarios which would likely follow, from casual affairs, critical response and a Parisian locale for the completion of their further works. However, each time the film adheres to these annoying motifs, Trier throws them out the window before you can have your own acid flashback to Trainspotting. These fantasies become juxtaposed (I hate that word) with a harsh reality. Both instant success and an inability to deal with his first serious relationship render Phillip unable to deal with the world around him; the suggestion that Erik is talentless moves him into a state of monotony, both in his personal and romantic lives. In a way, Trier is making fun of these “hip” cinematic bells-and-whistles, bringing a grounded truth in to offset the gloss. 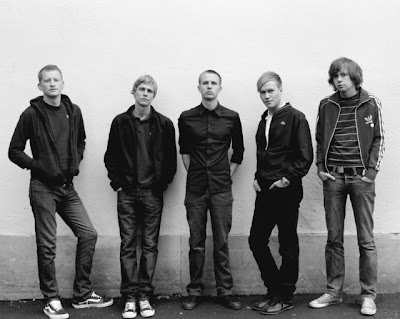 However, the motifs serve as the tragic fantasy of Reprise. The film, both in its fantastical elements and otherwise, exists in a world of ideals. Phillip and Erik make up two members of a no-girls-allowed band of guys, who spend their days reading and intellectually discussing art and literature. The group is so exclusive that Erik is scared to bring his girlfriend Johanne around; for most of the film, Trier doesn’t even show us her face. One member of the group, Lars (Christian Rubeck), goes on a misogynistic rant about the defeating nature of men falling into a relationship, relinquishing their intellectual spirit for the mundane. “How many girls have actually introduced you to a worthwhile music group?” he poses. “If they have, it’s likely that it was someone their father, brother or ex-boyfriend listened to. And how many girls have introduced you to books that you didn’t already read in high school?” It’s an alarming statement, but it’s one that isn’t totally supported by the film itself. All of the film’s female characters are far richer than Lars’ cynical statements would suggest, but these statements paint the world for the characters. 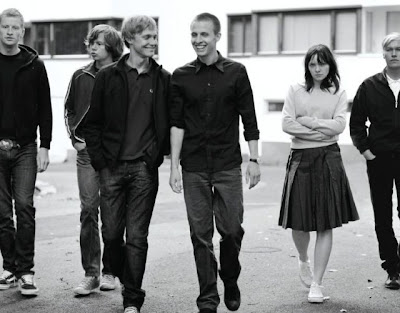 The motifs then project the further installment of the fantasy, in which young artists get backing, move to Paris and go down in history. Reprise is rather astute in dispelling these fantasies, though it does bring suggestion that literary publication in a less common language would prove to be easier than trying in English or French, languages spoken outside of their native country. It’s perfectly bittersweet and utterly assured from its first-time director. It’s not often that one gets to say, “every time you think the director is making the wrong move in his film, he quickly dismisses this and gives you more than what you bargained for.”

Posted by reassurance at 3:11 AM

i saw reprise yesterday and i have to say i loved it!

I'm glad I wasn't the only one!

I find myself seeing fewer and few new films each year. I'd rather sit down in front of my tv and Turner Movie Classics with a glass of wine than get pissed off at the cinematic illiteracy and downright incompetence ("The Reader" anyone?) of most of the new releases found at my local video store.

"Reprise" is easily the best new film I've seen in years - and my knowledge of its existence I owe to this blog. Thank you so very much.

What can I say, Joe? After your unfair and withering reviews of "Socket" and "Match Point," your critical judgment has regained some currency.

I'm happy to oblige. That's sort of the purpose of the upkeep of this blog... is in the hopes that I can introduce someone to a film or filmmaker that does more than just "impress" them. I've been slacking on a lot of my writings ON specific films, just because I would usually get little to no feedback on any of them.

So I appreciate your comments quite a bit. I actually thought I took down my review of Socket, not because the director himself corrected me on it, but because I didn't care for what I had to say (even though I still stand by not liking it at all).

Also, I find myself seeing more and more new films each year, and that is likely what I can attribute to the occasional doubt I feel in cinema. There is so much out there, both in classic Hollywood and international cinema, that I have yet to see (I've only seen four Rivette films for example). I've been having a much better time in 2009 revisiting films that had a great impact on me in the past as opposed to suffering through Kate Winslet Oscar-baiters.