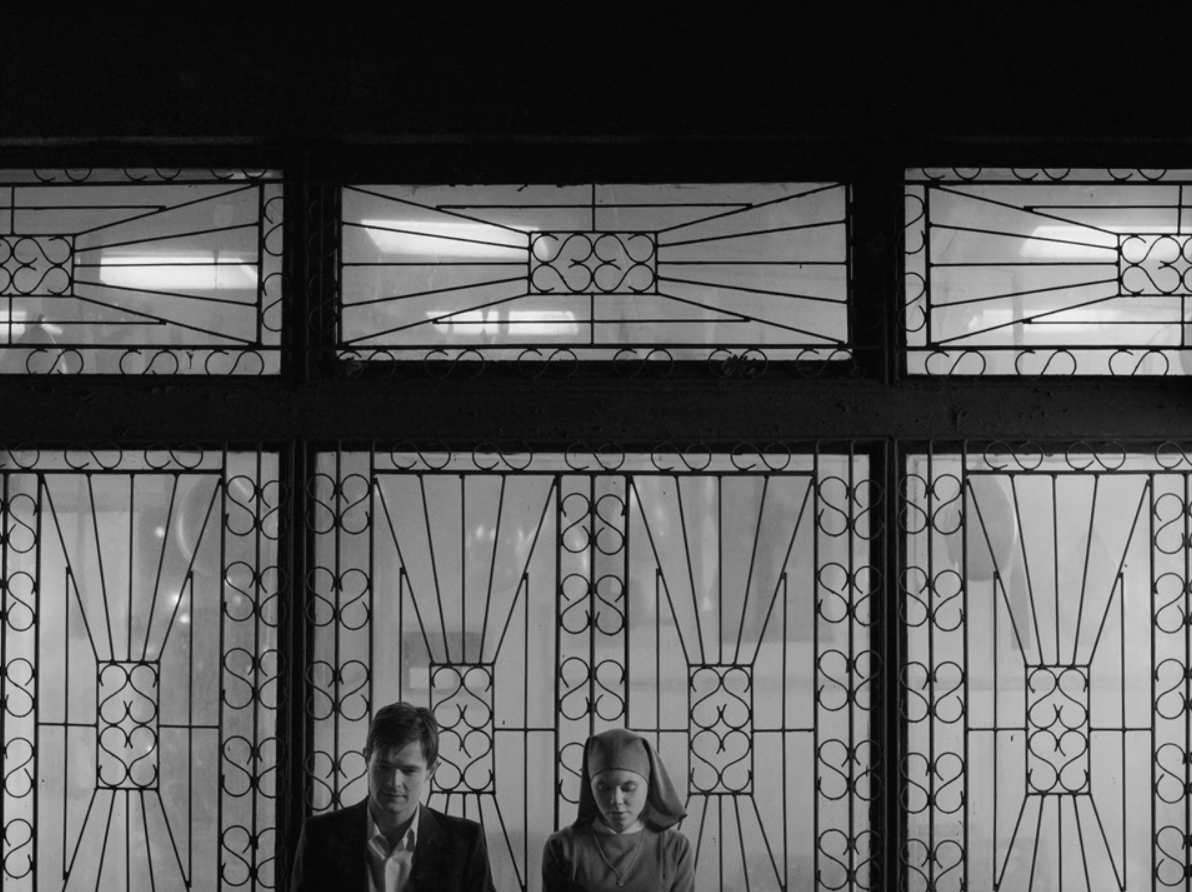 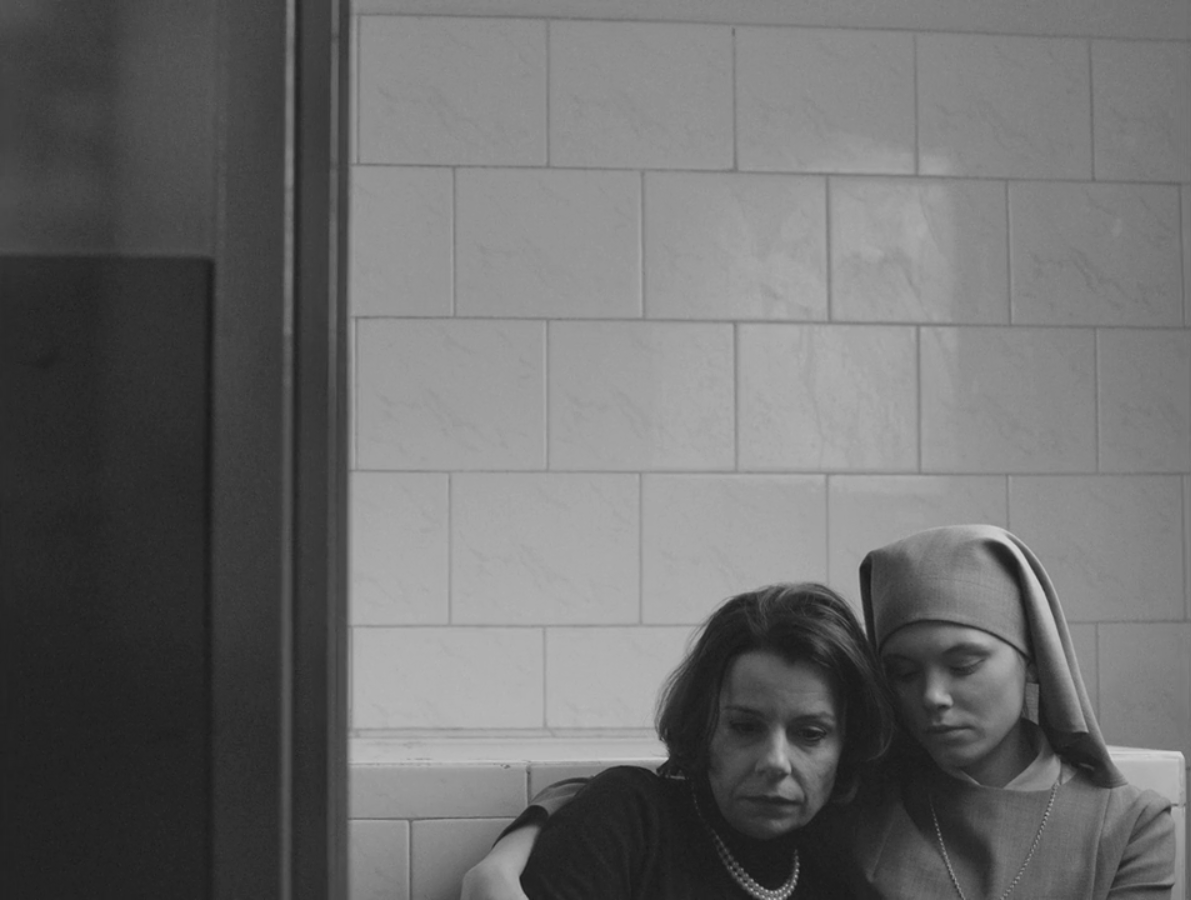 As many of you know, I have a Tumblr extension of this blog which features hundreds of movie screencaps I've made over the years. Not to go too deep into the rationale, I find that I discover so much more about a film by going back and capping memorable scenes, beautiful shots, and visual curiosities that lingered in my mind. For the countless films I've gone back to create caps for, no film has made me as trigger happy and overzealous with choosing shots as Ida has. Shot after shot in crisp blacks and whites with meticulous composition, Ida has to be one of the most exquisitely shot films I've ever seen. If you've seen Paweł Pawlikowski's My Summer of Love (which Ida's co-cinematographer Ryszard Lenczewski also lensed), this probably won't come as a surprise. Replacing My Summer of Love's sunkissed rural England with Ida's ornate interiors and the stark Polish countryside, Ida is Pawlikowski's first feature in his native Poland after years of studying and working in the U.K. 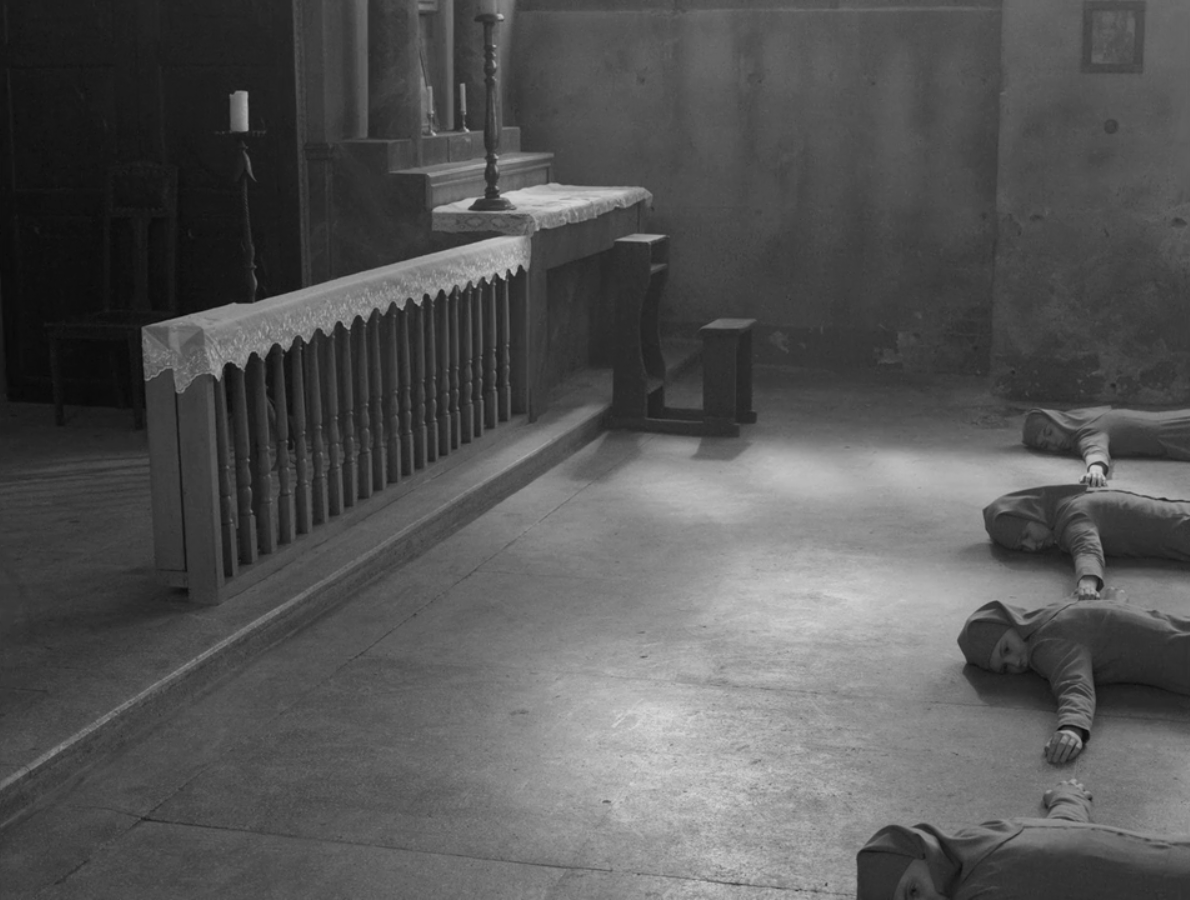 Set in the 1960s, the film approaches the subject of the Holocaust from an intriguing perspective. Anna (Agata Trzebuchowska), a young woman who grew up in the convent, is sent by the Mother Superior to meet her only surviving relative before she can take the vows to become a Catholic nun. Anna leaves the convent to visit her aunt Wanda (Agata Kulesza), who tells her she was born a Jew. Making an amusing odd couple of boozy, cynical judge and quiet, pious nun, the two women embark on a journey to find the remains of Anna's parents who were believed to have been slaughtered while in hiding from the Nazis. You're not likely to find a better-looking film from 2014. I just wish I had caught it on the big screen instead of settling for watching it at home. 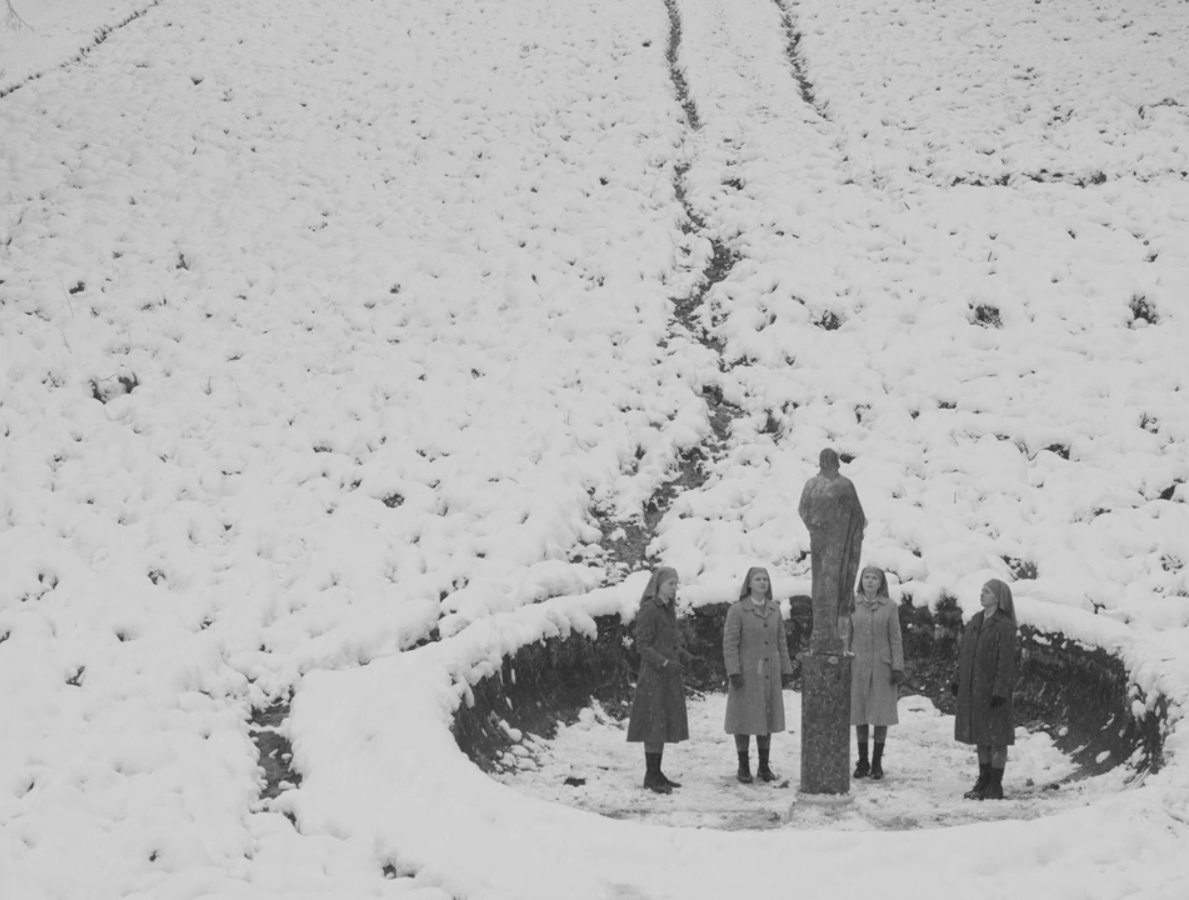