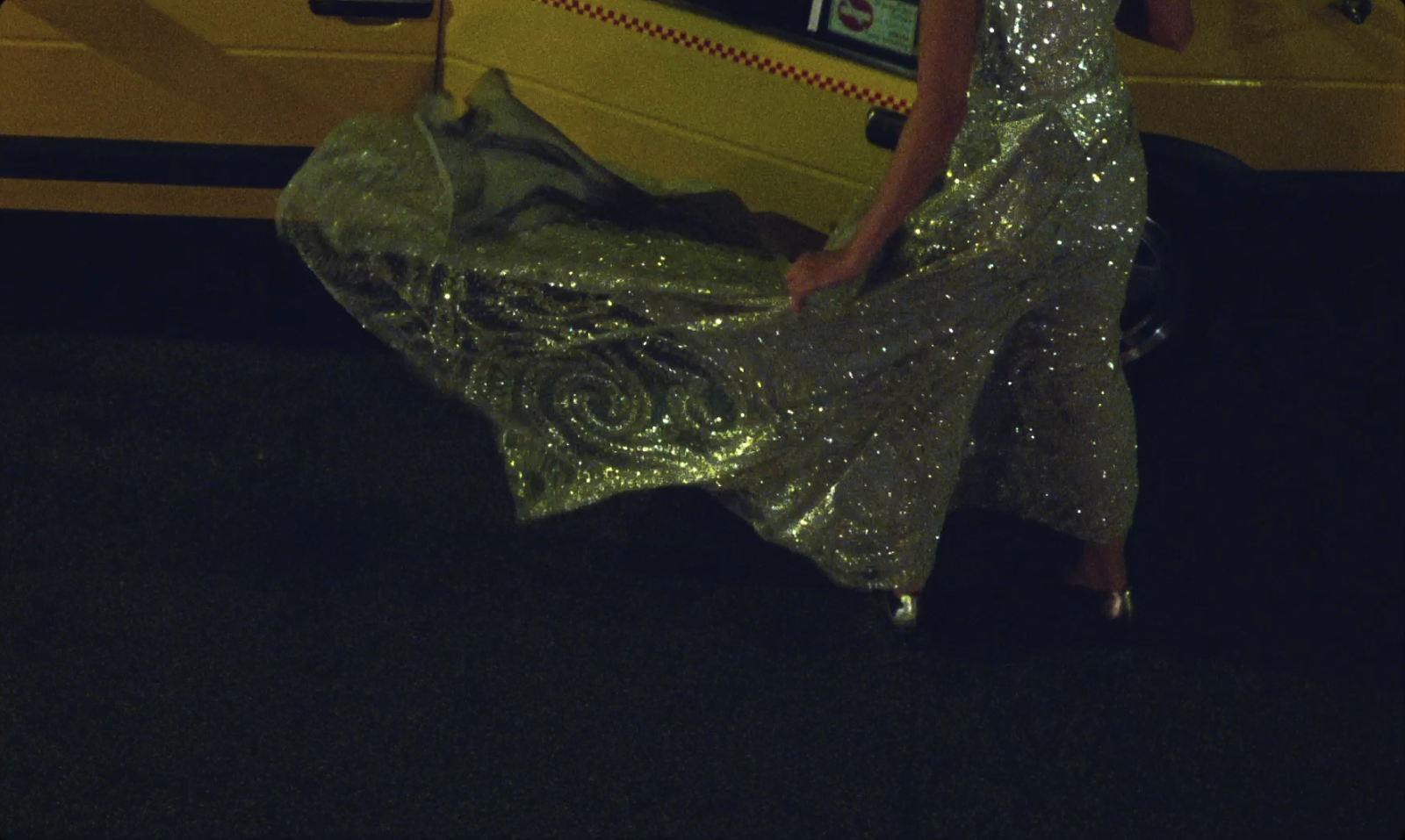 In her third outing as director, Asia Argento physically takes herself out of frame (after assuming the lead roles in both Scarlet Diva and The Heart Is Deceitful Above All Things) for her most personal film to date. In many ways beyond the fact that Argento starred in Catherine Breillat's The Last Mistress, Misunderstood pairs rather well with Abuse of Weakness, as both films turn the directors' own lives into fiction to explore some rather profound and complex emotions (though Argento said if she really wanted to make a film about her parents, it'd be more along the lines of Capturing the Friedmans than this). In Misunderstood, Argento paints a candy-colored diorama of Rome in the early 1980s where nine-year-old Aria, brilliantly played by Giulia Salerno, lives with her occasionally volatile, often neurotic, and consistently self-centered parents and her two sisters. Aria's father (Gabriel Garko) is a handsome, vain, superstitious actor who is a bit of a celebrity in Italy. Her mother (Charlotte Gainsbourg) is a beautiful musician who changes her style with every successive lover who enters (and inevitably leaves) their lives. 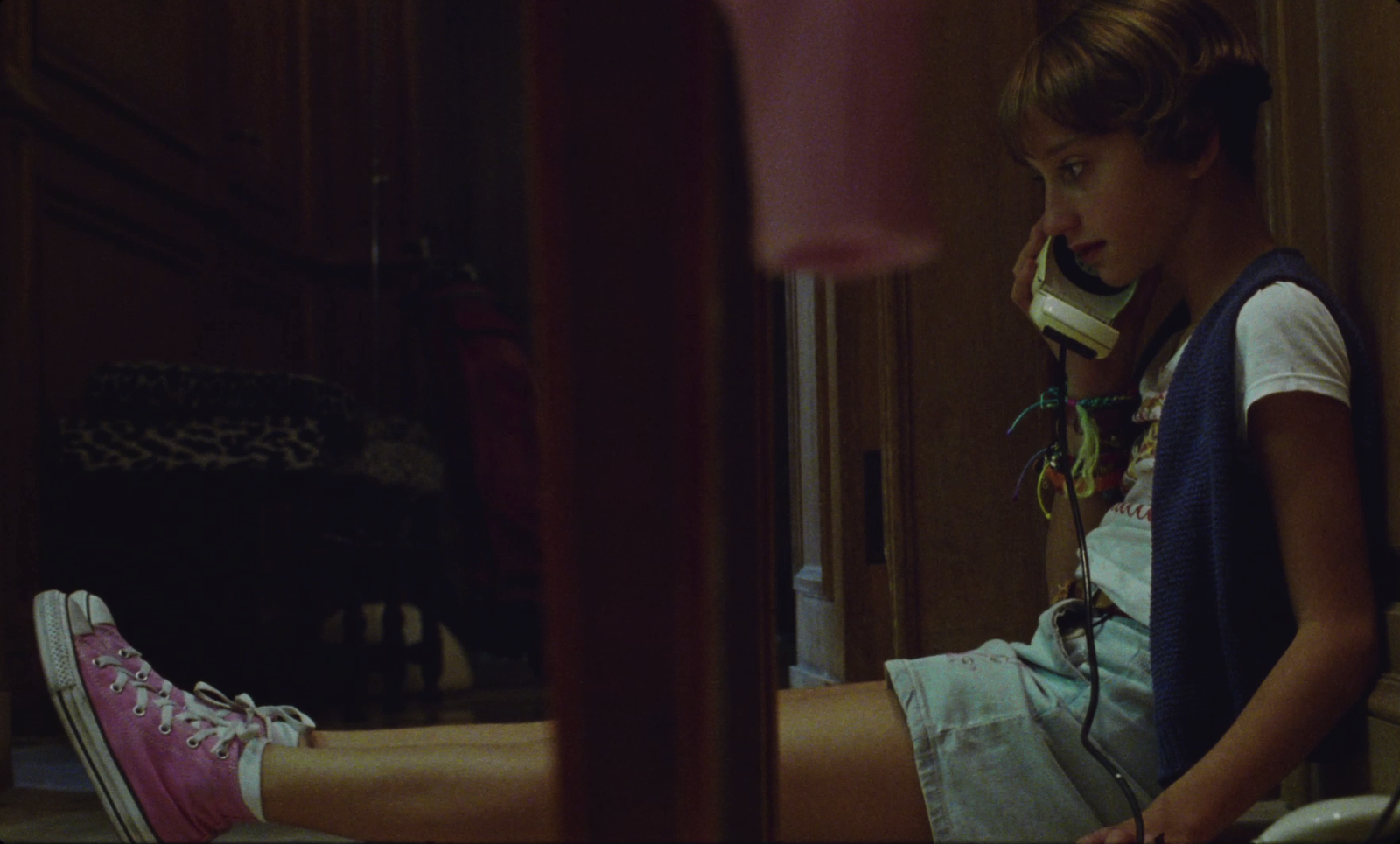 What follows is a series of blow-ups that send Aria back and forth between her parents' respective homes, with her two sisters—one the older half sister who has the makings of a young Anna Nicole Smith, the other a pretty brunette who looks just like her mother—taking permanent stay with their respective parent. What's most impressive about Misunderstood is Argento's ability to capture the spirit of youth, in all its folly, heartache, and confusion. She pulls a truly remarkable performance out of her young lead actress, who is so perfectly wide-eyed and with a face that expresses the competing sensations of excitement and disappointment. Again like another Breillat film, Fat Girl, Argento understands the difficult forces that run through family—emotions and actions that occur between siblings and parents, many of which directly conflict the emotions and actions they had previously displayed, on an unpredictable cycle. Tenderness and spite come in equal measures. Equally entrancing and heartbreaking, Misunderstood showcases Argento's ever-increasing strength as a filmmaker with an impressive vision. Let's just hope it doesn't take her another ten years to direct her next film.