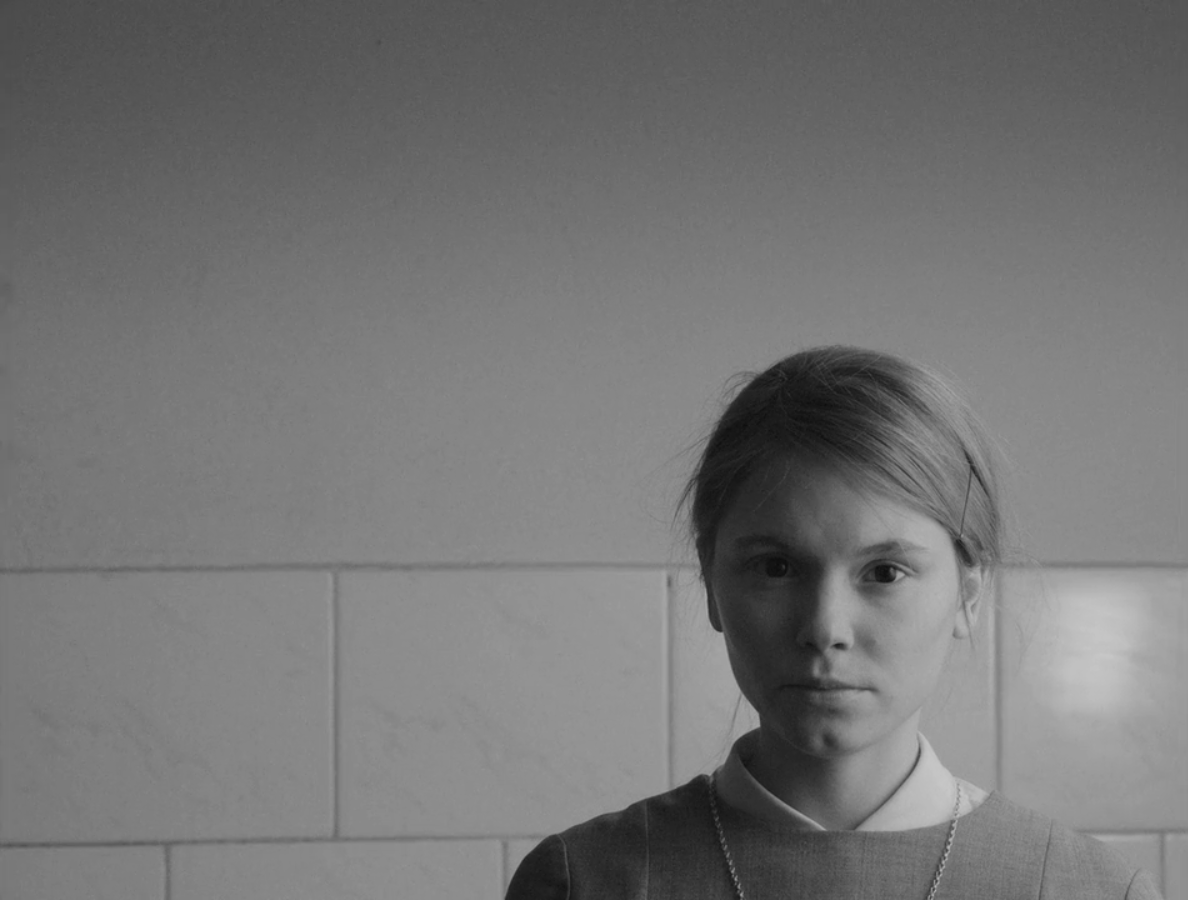 Few years in recent memory have felt as lousy as 2014. I fear that I might make such a claim every year, but in looking back, it's been a while since I've struggled to put together ten films from a given year that I could call "the ten best films of the year" or even "my top 10," if I'm trying to keep things more subjective. While cinema seemed to stand still, I saw far more impressive work on television this year, as TV continues to "up its game" on nearly all fronts (well, maybe not CBS). HBO's The Comeback and Olive Kitteridge, Comedy Central's Broad City, and Amazon Prime's Transparent all stood taller than any of the new films I saw this past year—a claim my snobby, cinema purist 21-year-old self would scoffed at if he heard me say it. 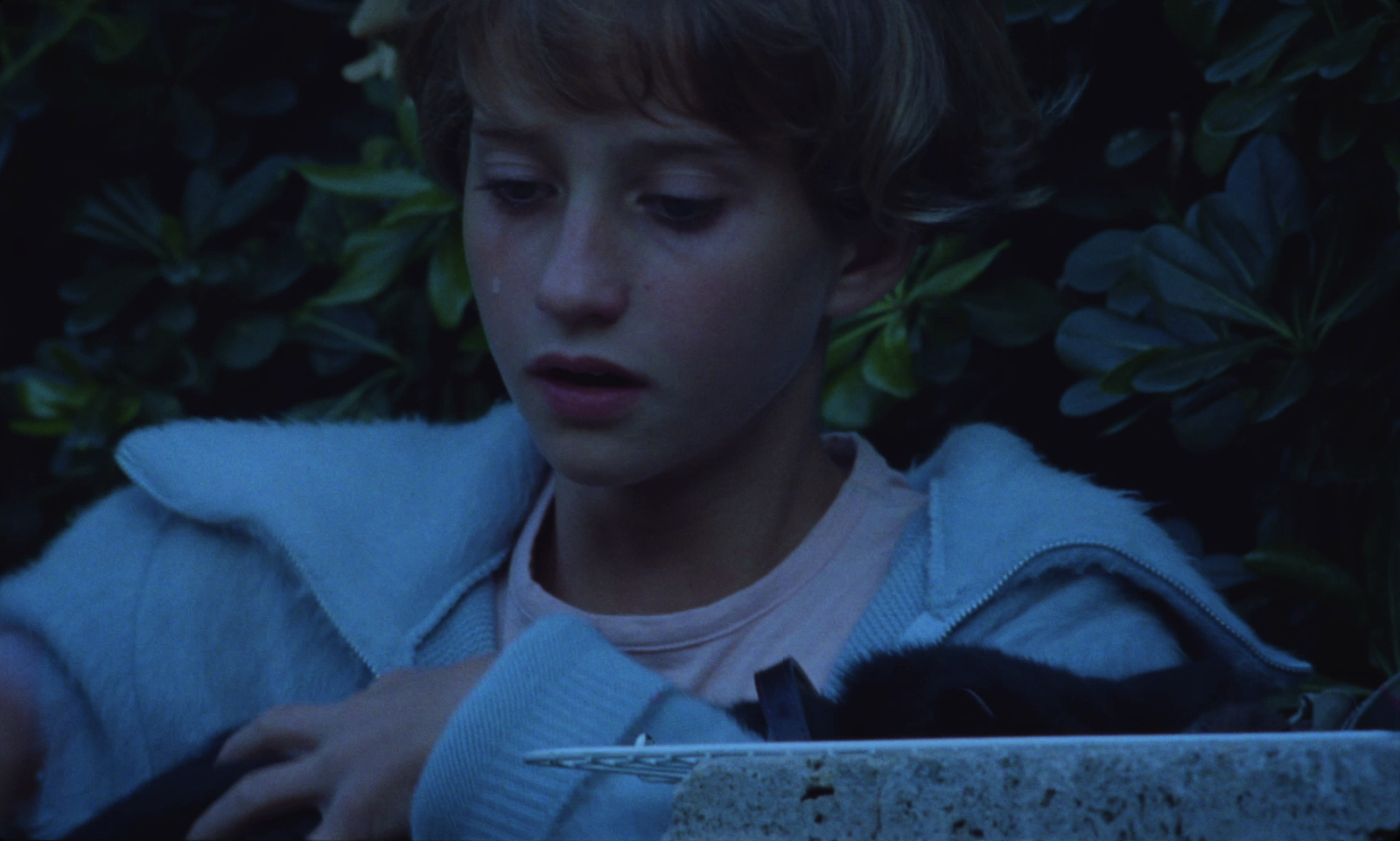 This year, I noticed critics and audiences grabbing hold of a bunch of films whose flaws (or lack of charisma) tended to outweigh the strengths. From impressive feats like Boyhood to above-average sci-fi actioners like Snowpiercer to avant-garde critical darlings like Under the Skin to standard, moderately spooky horror yarns like The Babadook, so few films managed to shake me in the ways my top 5 of 2013 did—Stranger by the Lake, Blue Is the Warmest Color, Top of the Lake (which I would have disqualified from the list if I had known it would be returning for a second series), Bastards, and Spring Breakers. For at least those five, I had zero reservations singing my praise about them. 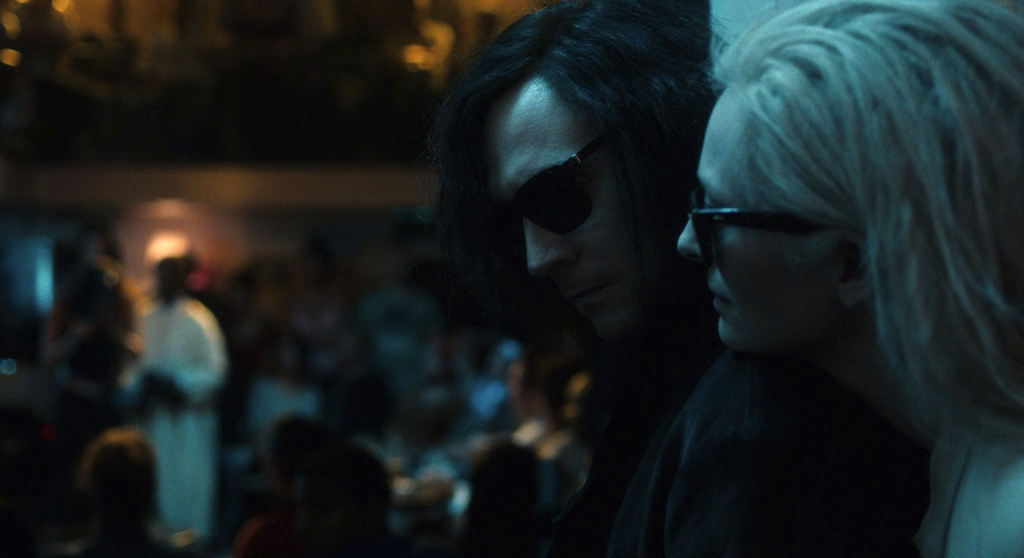 With each of the 2014 films I've chosen (some of which are festival leftovers from 2013 that had a U.S. theatrical run during this calendar year), there's a hesitation I feel in each one. I was impressed on different levels by them all, or I wouldn't have made this list, but something's still missing. In an attempt to focus on the strengths of the films I've listed over the weaknesses, I've decided to leave the #1 slot blank—possibly to be filled at a later date, or perhaps to remain as a reminder of how lackluster of a year 2014 was for film. I'll be posting a couple runners-up and a music list at a later date. So, at last for 2014, here are my 9 favorite films, an honorable mention, 9 runners-up, and the 2 films I truly hated. Click here to read the posts in descending order. NOTE: The "Runners-Up" section is for the best of the year, not the worst. Just to clarify. 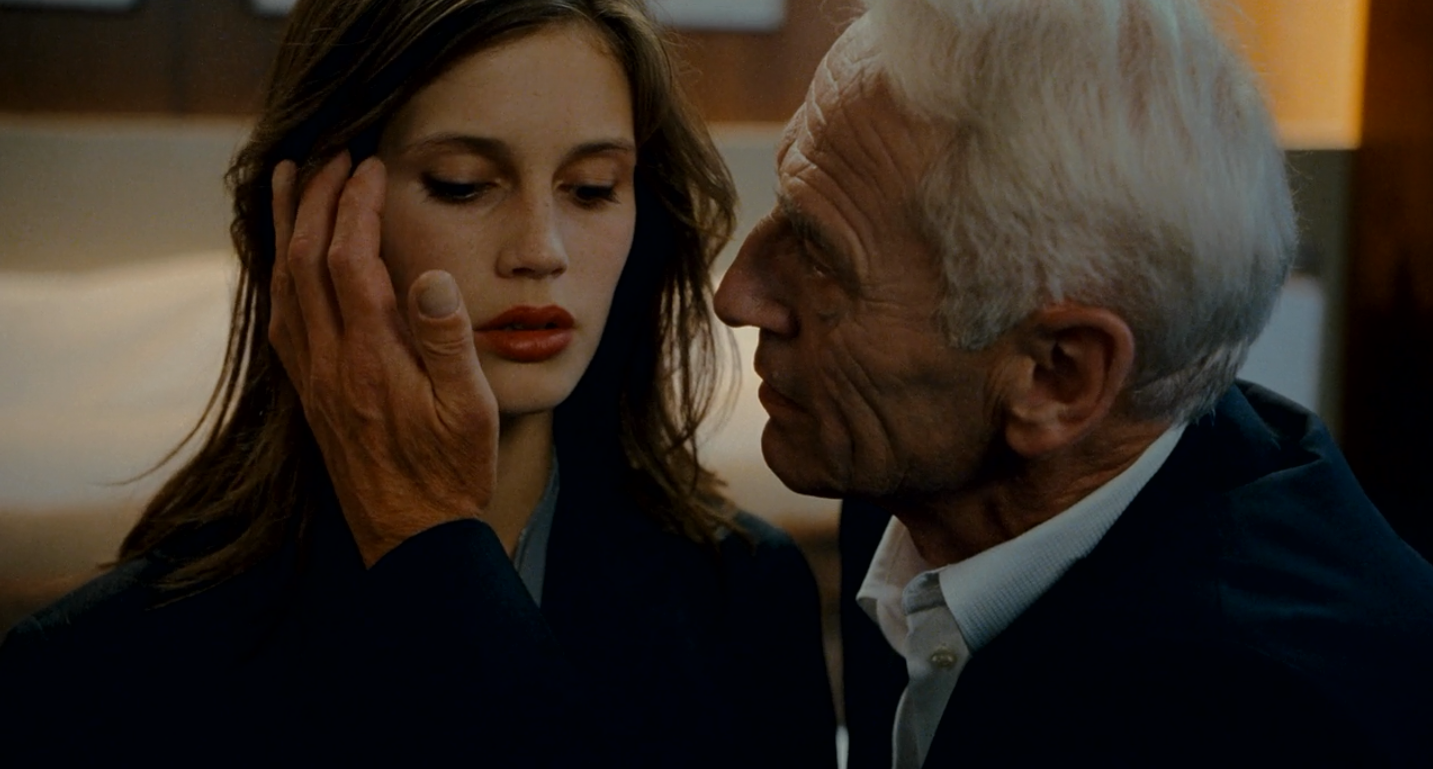 Posted by reassurance at 7:44 PM