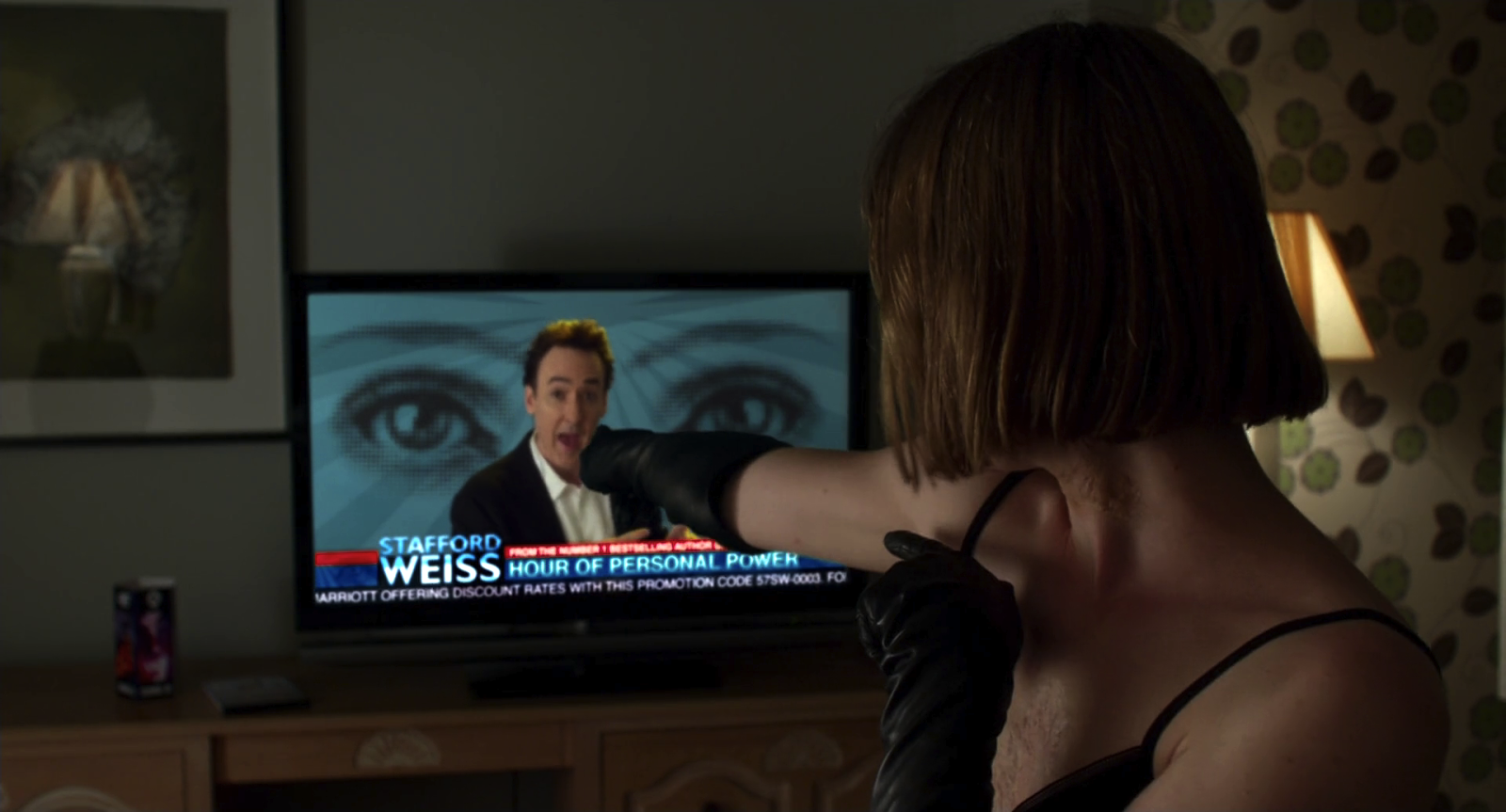 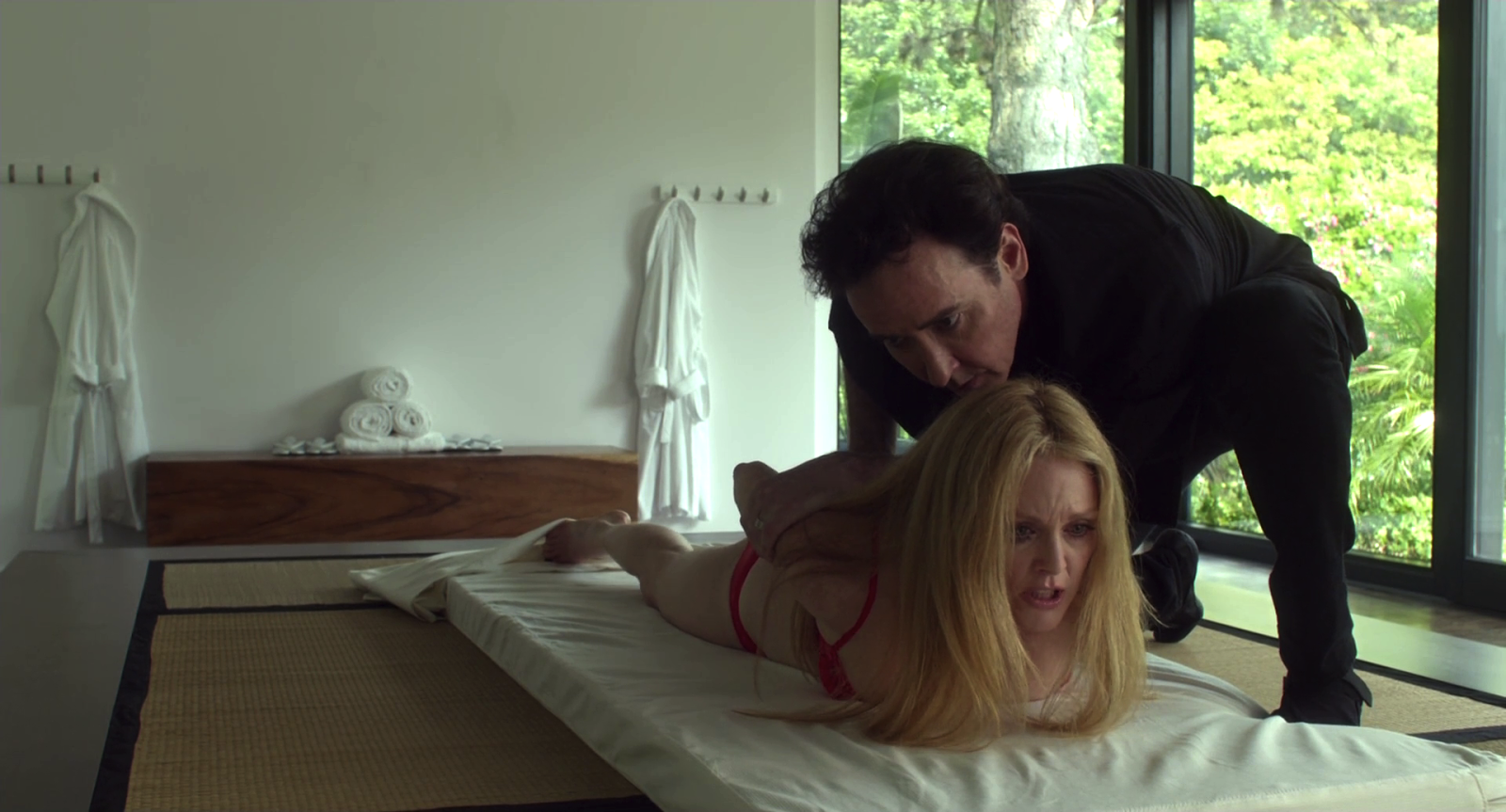 It only takes a few minutes into David Cronenberg's Maps to the Stars to realize why John Waters named this his favorite film of 2014. The entire cast of characters—a collection of psychologically-ravaged, misanthropic misfits in Hollywood—speak like they're in a John Waters film, shouting ludicrous and offensive things at one another while discussing topics like rape and incest. Everyone, particularly Julianne Moore as washed up actress Havana Segrand who's hoping to land the role that made her mother famous in an upcoming remake, is about one wrong glance from a stranger away from a complete meltdown. Searing indictments of Hollywood and fame come around rather often, but there's something special about this one. 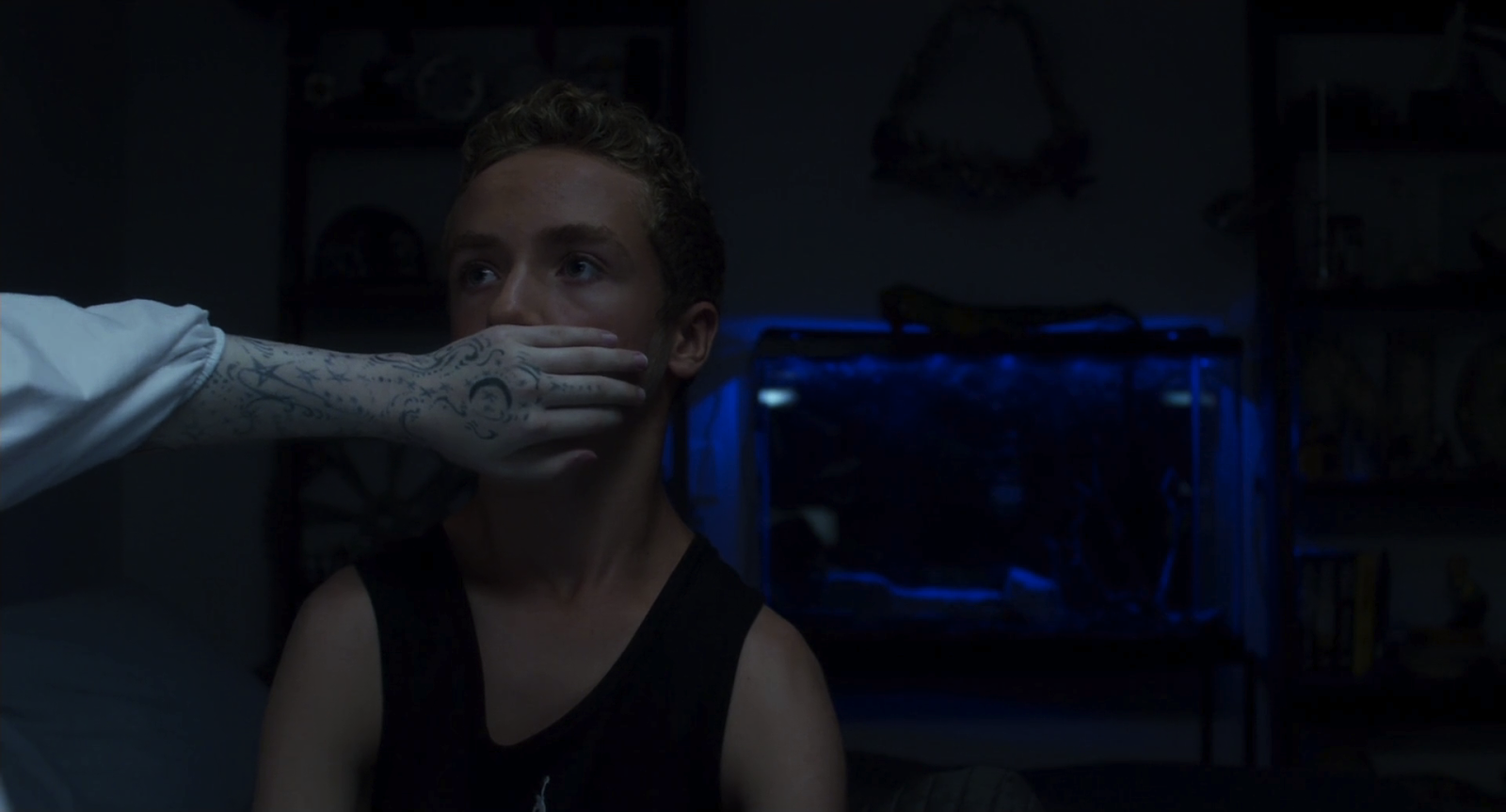 I can't call it a "return to form" for Cronenberg, whose last two films were pretty big disappointments, as Maps to the Stars looks and feels a lot different than any of his other films. With Cronenberg and screenwriter Bruce Wagner taking us on a funhouse ride of depravity, jealousy, addiction, hallucination, misopedia, incest, greed, sex, and manipulation across Tinsel Town, I have to admit that I probably had more fun watching this movie than anything else this year. I'm sure that says a lot about my character. The four lead actors—Moore, who won the Best Actress prize at Cannes; Mia Wiasakowska, in easily my favorite of all her performances I've seen prior as a burn victim fresh out of the psych ward who's made friends with Carrie Fisher on Twitter; John Cusack, also the best I've seen him as a creepy therapy guru; and Evan Bird, as the troubled thirteen-year-old movie star just out of rehab—deliver stellar performances in rather demanding roles. Maps to the Stars goes a bit astray in its final act, but it sustains its weirdness for a helluva lot longer than most can hope to. 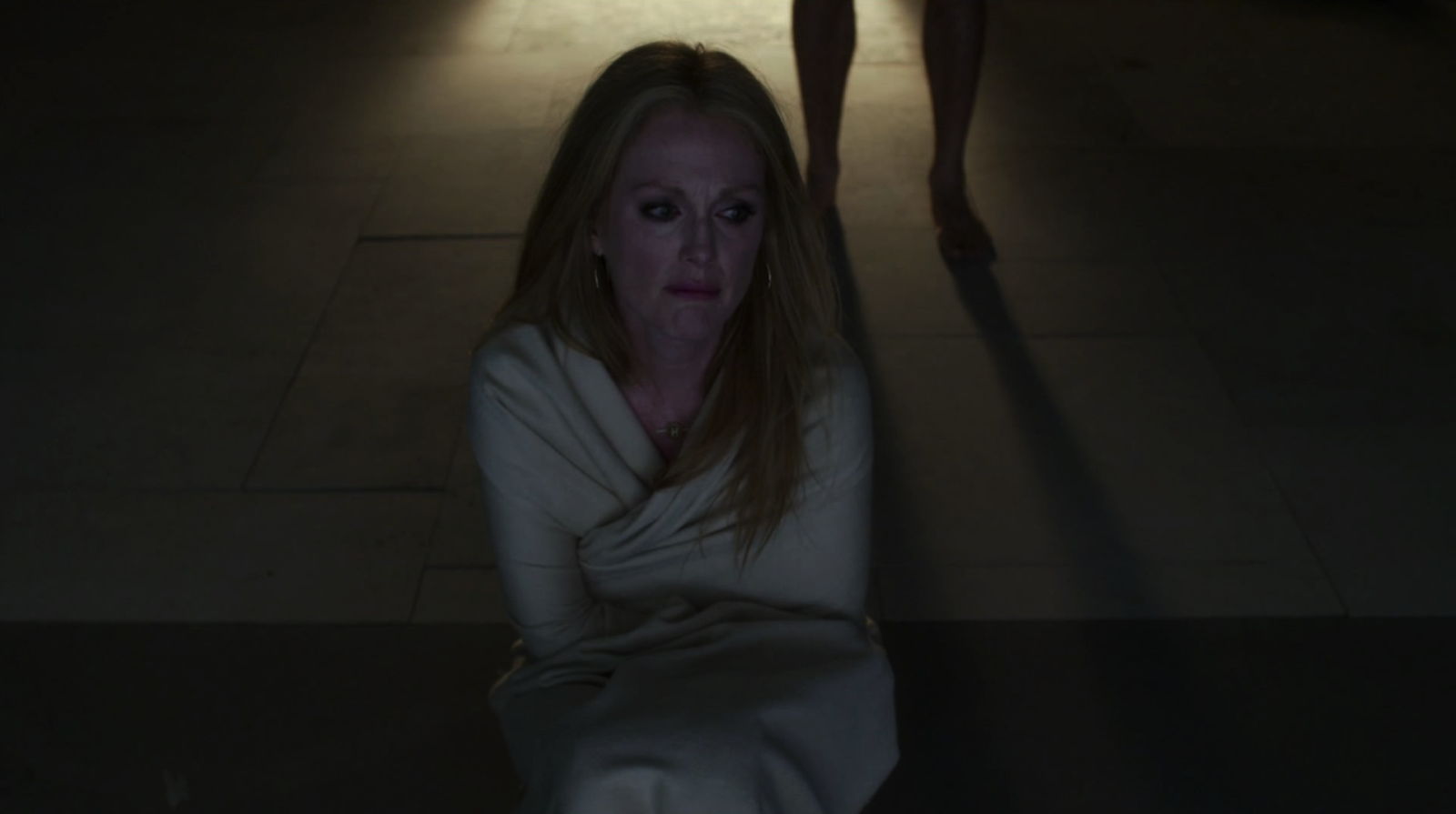