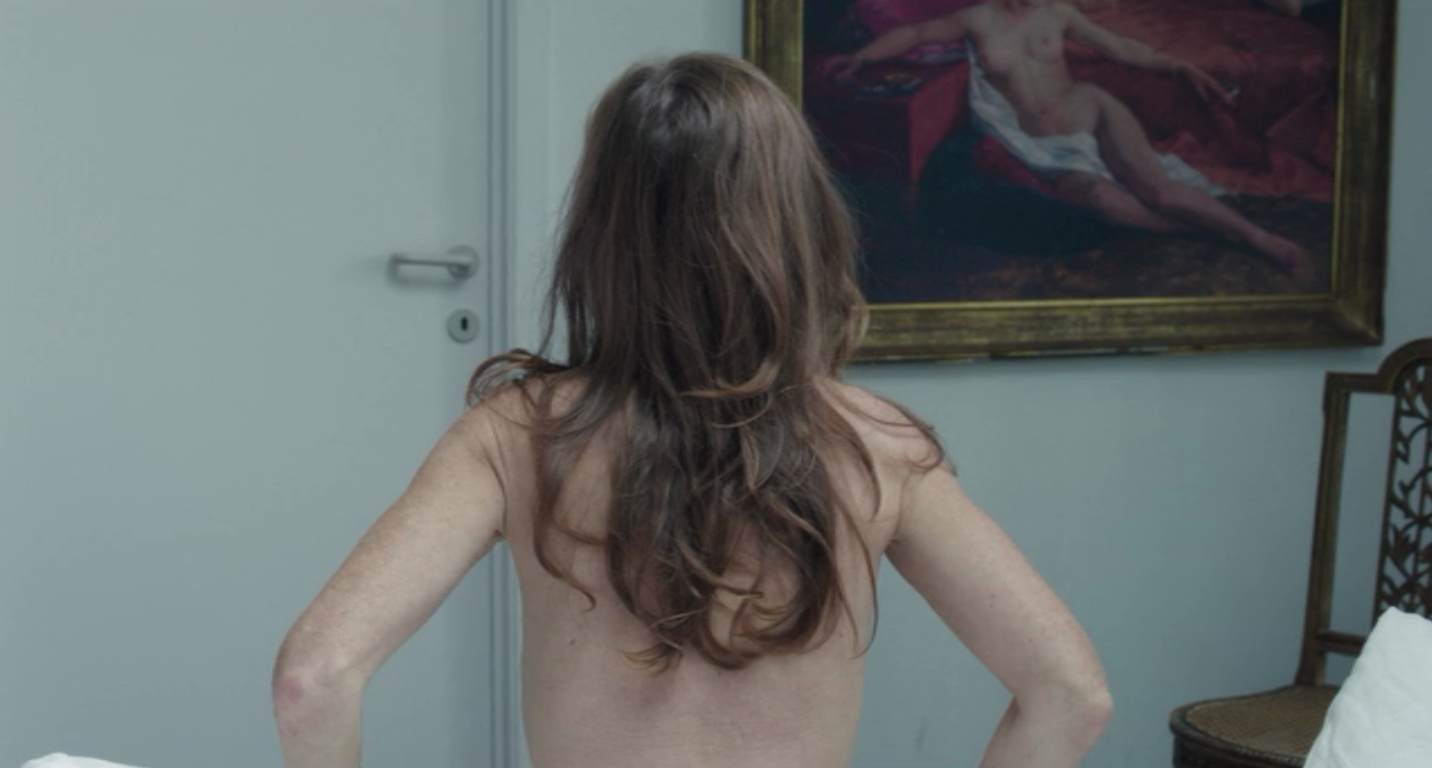 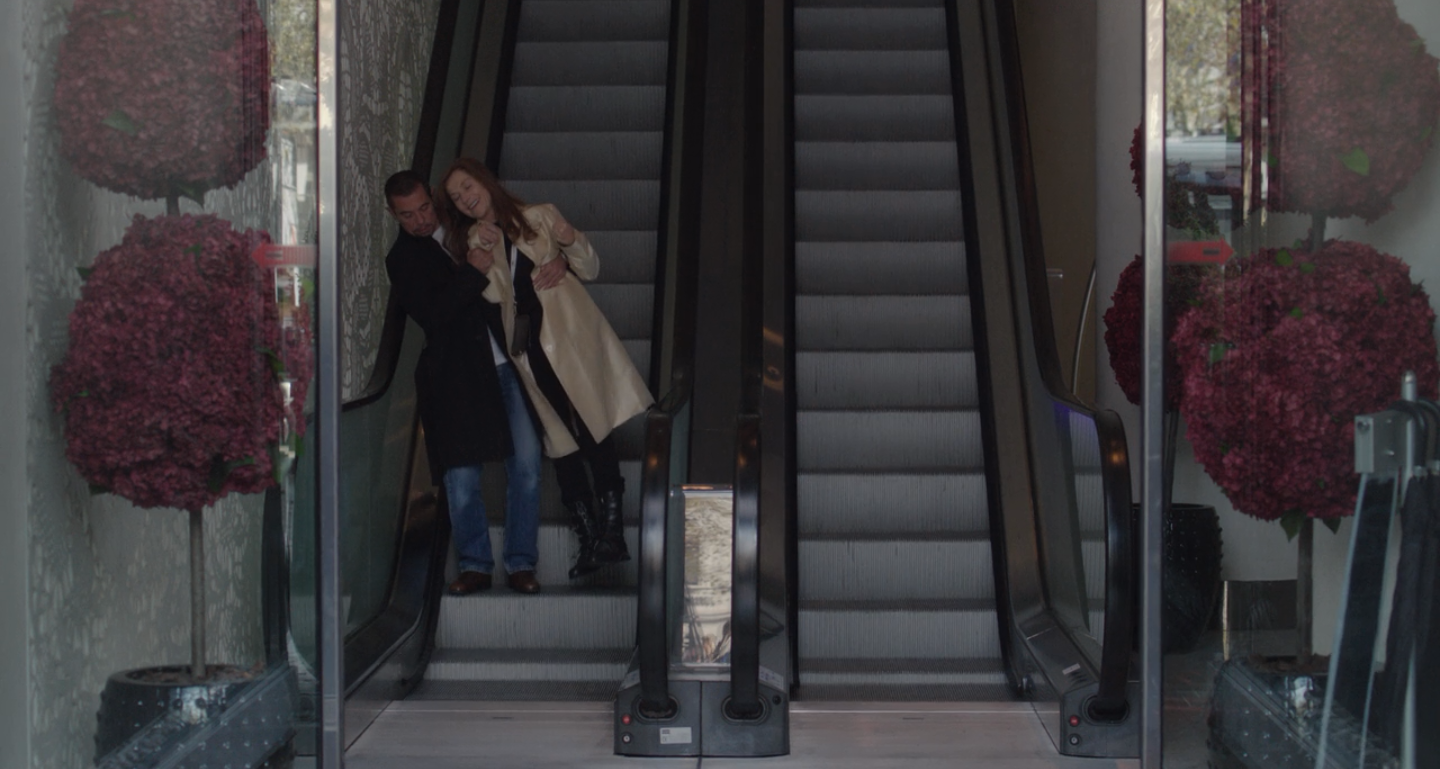 Perhaps still best known for their brilliant, unsettling portrayals of dark sexuality, writer/director Catherine Breillat (Fat Girl) and actress Isabelle Huppert (The Piano Teacher) teamed up after all these years for a semi-autobiographical film that Breillat adapted from her novel of the same name. Despite their association to a certain trend of extremism in French cinema during the early '00s, neither of these women could be dismissed mere provocatrices. In the past ten years or so, Breillat has made a pair of deconstructed fairy tales into films and Huppert has continued to act steadily in projects as diverse as Michael Haneke's Amour, Hong Sang-soo's In Another Country, and even a special episode of Law & Order: Special Victims Unit. But it still felt like destiny when it was announced that Huppert would play a filmmaker named Maud Shainberg, a thinly-veiled version of Catherine Breillat (not unlike Anne Parillaud in Sex Is Comedy from 2002), in the director's latest film. Titled after a French legal term, Abuse of Weakness recounts two traumatic events in Breillat's life: suffering a stroke that left half of her body paralyzed and falling victim to notorious conman Christophe Rocancourt, who swindled over €500,000 from her after she cast him opposite Naomi Campbell in what would have been her first English-language film. Appropriately, Abuse of Weakness is not a reactionary tale, nor is it an angry one. Breillat takes these events to explore the unexpected emotions that Vilko, the Rocancourt character played by rapper Kool Shen, stirs in Maud. Inexplicably, Huppert continues to outdo herself here, not simply due to her uncanny ability to convincingly play a character who has suffered a stroke. Maud's personality is like a bouquet of strong and unusual characteristics. Driven and meticulous, while also girlish and flirty, it never quite matters what it is about Vilko that charms Maud into writing him all those checks. It's Huppert's giddiness, determination, and her faith in Vilko's ability to play the male lead in her next film that shows us all we need to know about the "why." But again, Abuse of Weakness isn't a defense piece. Instead, it's a quietly devastating film that is as haunting as any of Breillat's finest work. 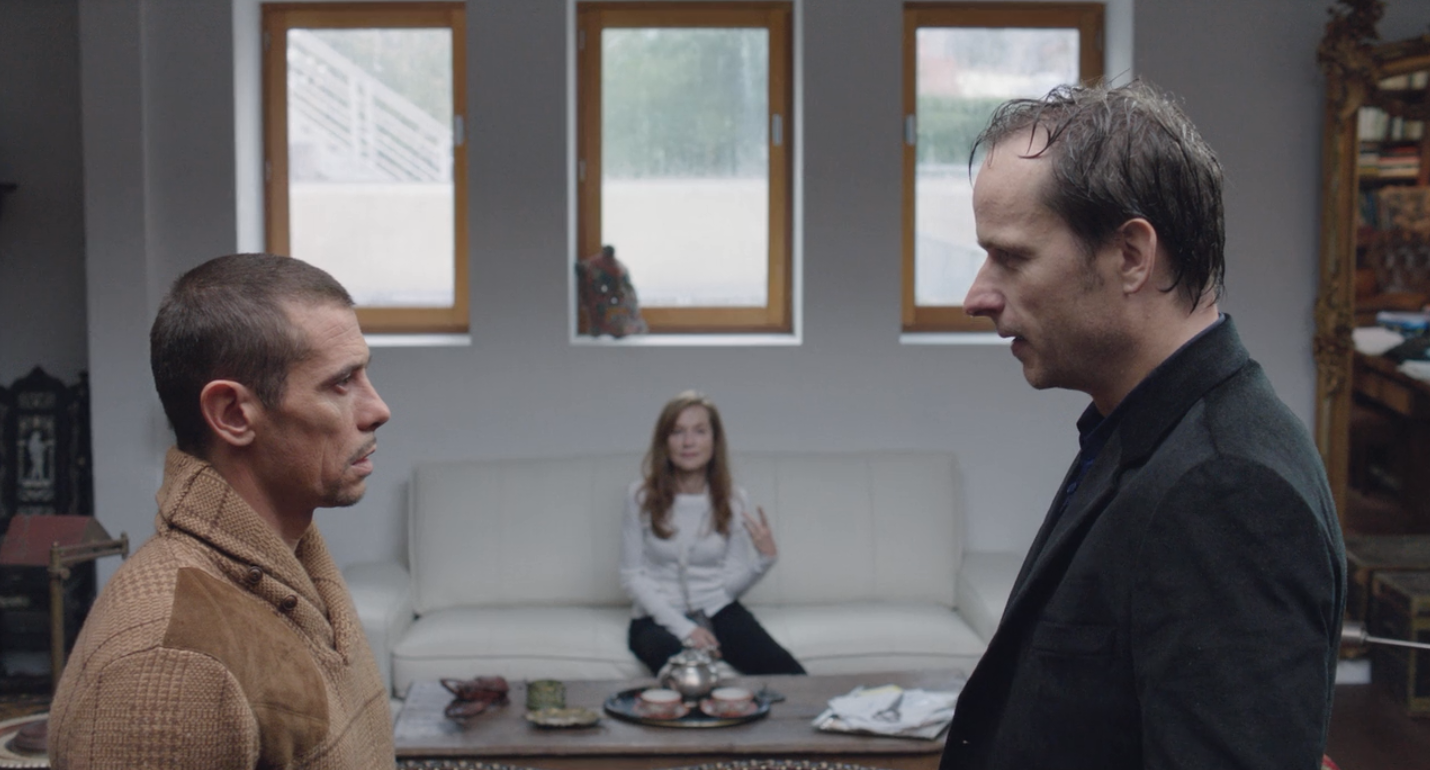