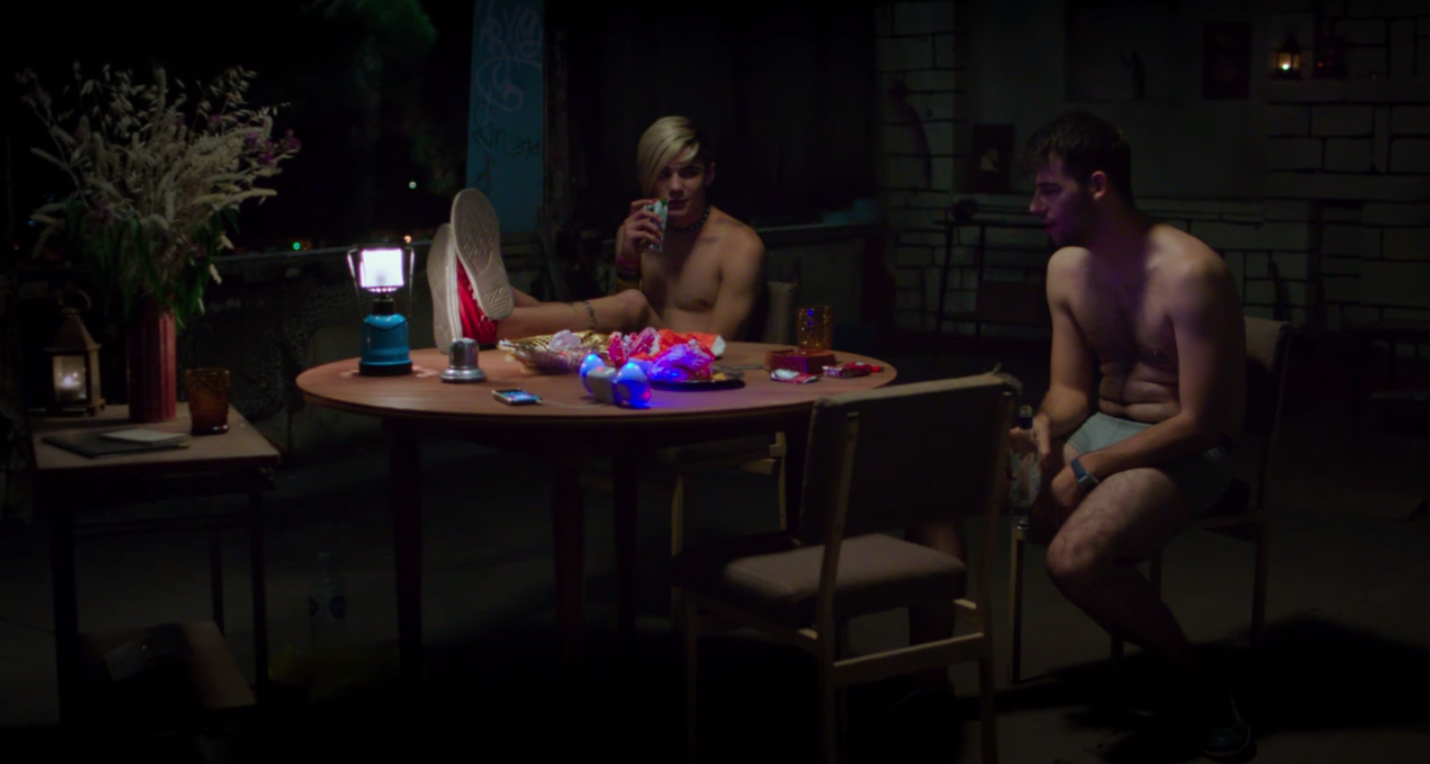 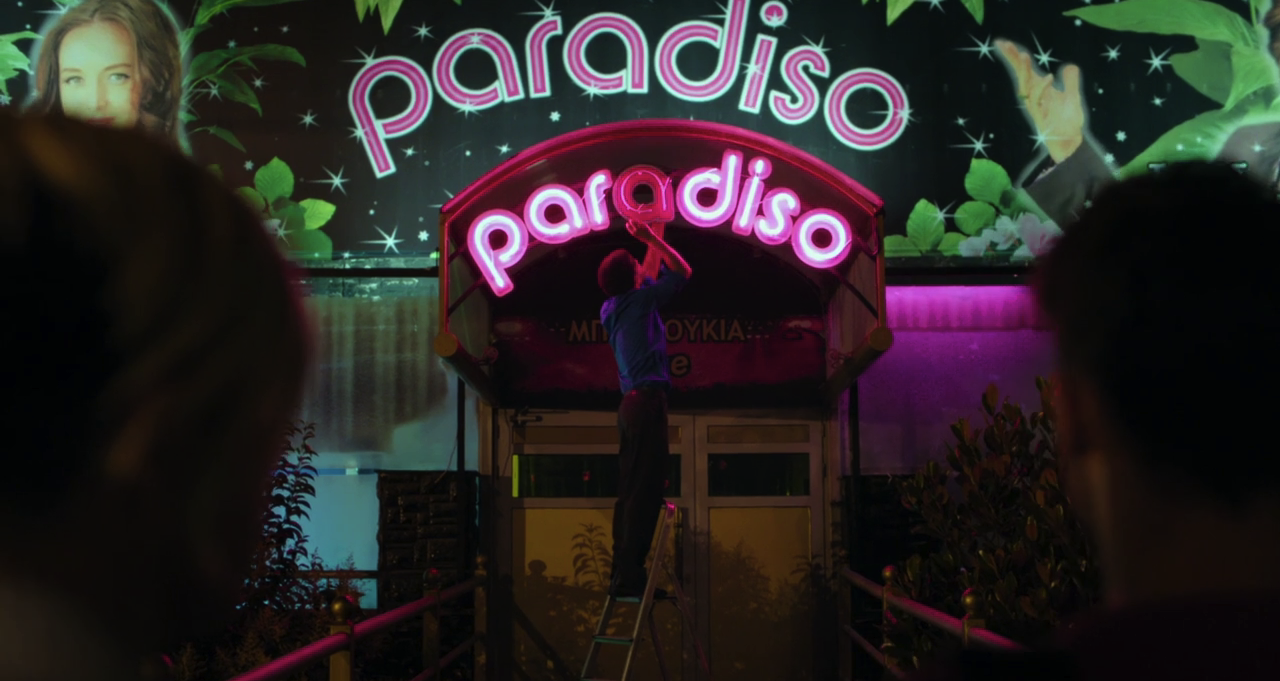 There are a lot of films out there that are hard to sell others on. The most common type of film that I have difficulty conveying my enthusiasm for is the kind that sounds terrible on paper despite the fact that it flourishes on the vision and/or skill of its director. Andrea Arnold's brilliant Fish Tank is a great example of this, as the story of a teenage girl wanting to escape the hardships of her life by winning a dance competition doesn't usually stir up a lot of interest from the friends I have. Xenia falls into the same category, but if Fish Tank sounds like a clichéd underdog tale, Xenia sounds like a film school catastrophe from a gay student who watched a whole lot of David Lynch. 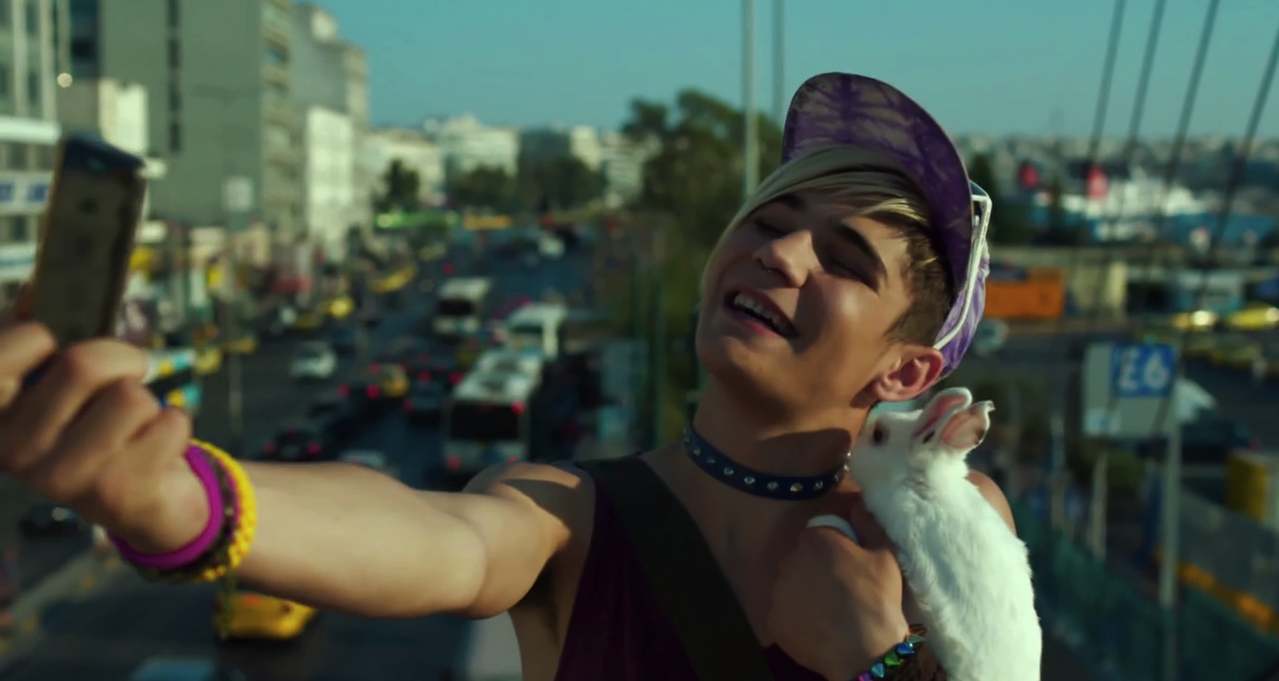 Ostensibly a road flick about two estranged teenage brothers (Kostas Nikouli, Nikos Gelia) trying to find their long-absent father after their mother dies, Xenia is fully stacked with musical numbers, gang run-ins, choreographed dances, mystical cruise ships, a Greek American Idol singing competition, and life-size talking rabbits. In the wrong hands, Xenia would have crashed and burned. Somehow though, director Panos H. Koutas (Strella) manages to make it all work beautifully, and that's no small feat. By throwing together several different recognizable story devices, Xenia transforms into something altogether unique and exciting. After premiering in the Un Certain Regard section at Cannes this year, I was lucky to catch an encore screening of Xenia at the Chicago International Film Festival where it won the Q Hugo Award (for best LGBT film at the fest). As it stands now at #4, Xenia holds the title of being the best queer film I saw all year. Honorable mention in that category to Ester Martin Bergsmark's Something Must Break, Bruce LaBruce's Gerontophilia and Yann Gonzalez's You and the Night. 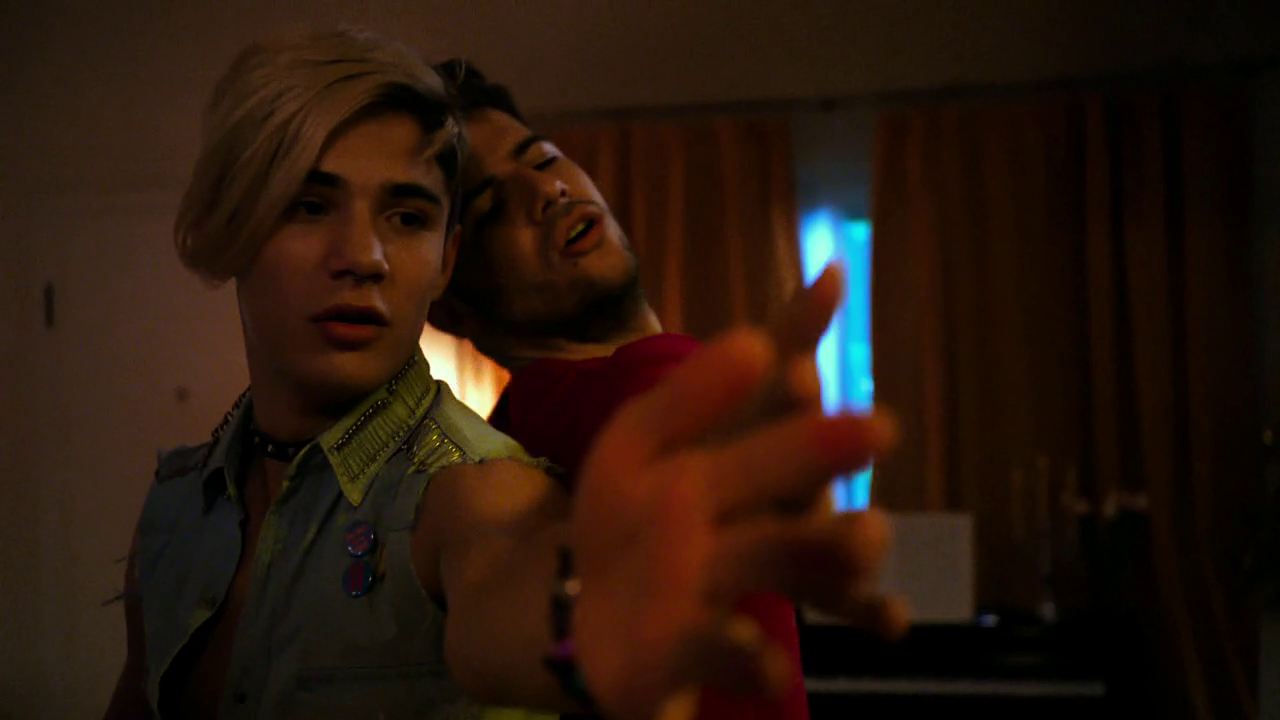