My therapist and I agreed that not dwelling on the negative (as I have been known to do) might be a fun new thing for me to try, so I'm not going to bother making a list of every crappy movie I sat through in 2014. I used to find that sort of thing fun, but I'd rather highlight the finer things in life instead. With that said, there were two films that lit the fires of hell deep in my soul, and I had to single them out here. Like every year, the film or films that I hate are almost always inexplicably liked by the general public, and in the case of these two dubious flicks, both have already won notable awards, which would stupefy me if I didn't realize how ridiculous and meaningless almost every sort of movie award actually is. I'll keep this brief (in no particular order). 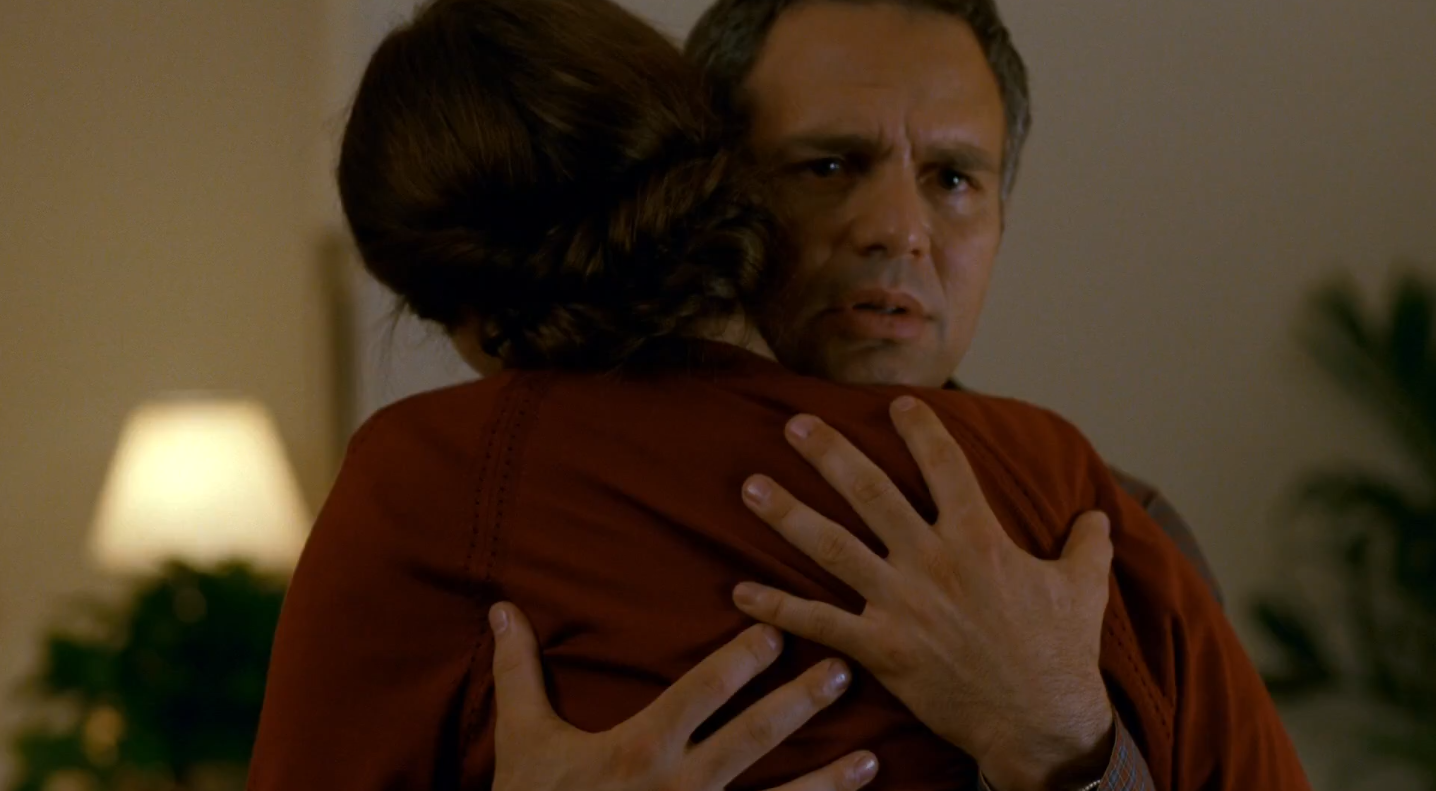 Ending HBO's unofficial AIDS trilogy that began with And the Band Played On and Angels in America with a thud, Ryan Murphy's adaptation of Larry Kramer's play The Normal Heart is the most unnecessary film of 2014. Its rehashing of the early days of AIDS feels less like a timely memorial than a roundabout act of slut-shaming and PReP-bashing. I could dwell on Murphy's signature tastelessness or even the poor casting of Mark Ruffalo and Julia Roberts, but the truly contemptible aspect of The Normal Heart is its existence and placement in time. This isn't the story or the conversation that people should be having about AIDS. We've heard this story before, and we've heard it from better sources. So as it stands in 2014, The Normal Heart is nothing but a shining example of the continued existence of gay self-loathing, shame, and… well… bad taste.

Winner of both the Grand Jury Prize and Audience Award at this year's Sundance Film Festival, Whiplash is an appropriately bloated love letter to being a horrible heterosexual white man in America. It clumsily questions some of the shitty privileged, white, heterosexual mythology, only to perform an irritating bit of auto-fellatio in a laughable final scene that proves its moments of reflection were only to amplify its rousing support of those myths of greatness and the American dream. Its misogyny and homophobia are actually rather unsettling, perhaps because they aren't coded or hidden in the subtext. Instead, they're laid bare directly on the screen for the audiences who've applauded it to laugh at or blatantly ignore.
Posted by reassurance at 4:24 PM