Here are just a few titles being released on DVD tomorrow you may want to check out: 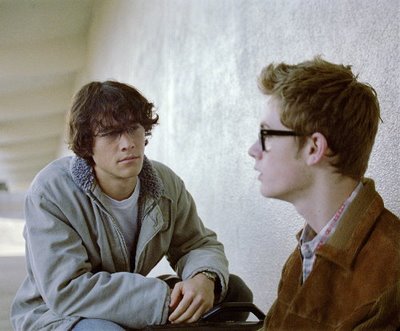 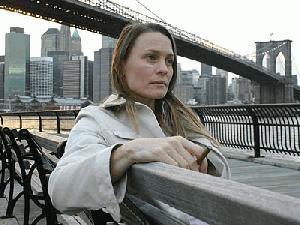 Sorry, Haters - dir. Jeff Stanzler. Stupid title, interesting premise about post-9/11 racism, which is sure to be better than Crash. With Robin Wright Penn, Sandra Oh (Sideways), Élodie Bouchez (The Dreamlife of Angels), and Fred Durst (um, don't ask). Not yet reviewed. 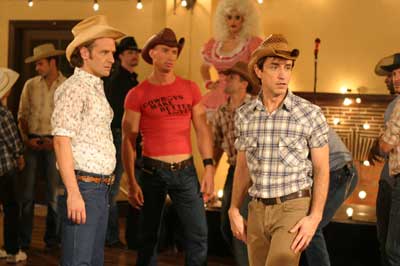 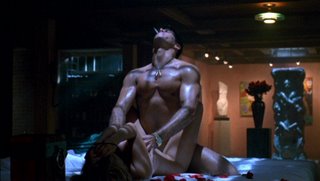 Hellraiser 3: Hell on Earth - dir. Anthony Hickox. Pinhead and crew are back for the first time on DVD, though only available in the edited version for some reason. Not yet (and probably never) reviewed.

Tromeo & Juliet: 11th Anniversary Edition - dir. Lloyd Kaufman, James Gunn. A beloved Troma favorite released in a special edition. I always found this film humorless and obnoxiously vile. Maybe I'll see it again someday. From the director of Slither. Not yet reviewed.
Posted by reassurance at 11:31 AM

oh but Hellraiser 3 is a delightful travesty! Especially the DJ cenobite who kills people with projectile compact discs!