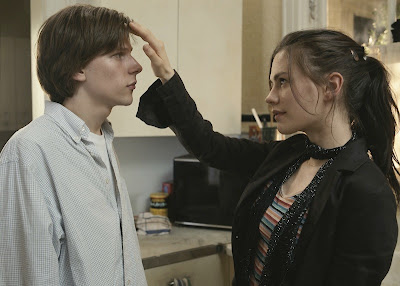 The Squid and the Whale – dir. Noah Baumbach

Though I’ve often heard Wes Anderson fans name Noah Baumbach as one of the reasons why The Life Aquatic with Steve Zissou failed to live up to his previous efforts, Baumbach’s solo endeavor The Squid and the Whale is one of the finer examples of the Sundance lot of American cinema in recent years. Unlike the films of Todd Solondz, the searing, trickle-down cruelty of the middle-class family unit comes in a much subtler package here. It certainly helps that Baumbach’s script is extremely funny on its own and that its humor doesn’t rely solely on venomous attacks on its characters. 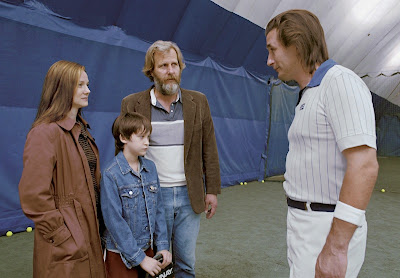 Keeping the humor on snappy dialogue, like when Bernard (Jeff Daniels) asks son Walt (Jesse Eisenberg) if he understood that the story his student, played wickedly by Anna Paquin, read aloud in class was “about her cunt” or when Walt tries to impress his sort-of girlfriend Sophie (Halley Feiffer) by describing The Metamorphosis as “Kafkaesque,” allows the less-inclined viewer to overlook the despair and hostility of the Berkman family. Bernard and Joan (Laura Linney) make for hideous parents, so wrapped up in their own professional and sexual aspirations which both serve as a way of one-upping each other. Their own selfishness blinds them from the ways these actions affect their children: Walt, a plagiarist who has morphed his father’s admiration for beautiful women into his own form of misogyny against his girlfriend and especially his mother, and Frank (Owen Kline), whose hatred for his father manifests in drinking by himself and exhibiting maladaptive sexual behavior through compulsively masturbating in school. 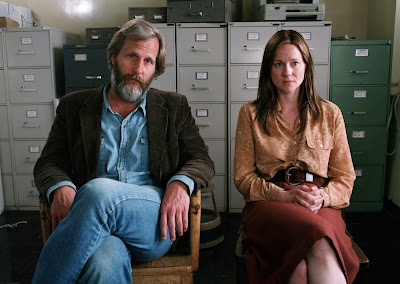 Baumbach’s depictions of the New England intellectual set has suffered some misfires in the latter Margot at the Wedding and even his much-beloved Kicking & Screaming, but with The Squid and the Whale, everything congeals perfectly. While the film does suffer mildly from lacking a pinpointed focus, a common plight among other American independent films which typically fail as a result, The Squid and the Whale benefits from avoiding the acerbity that’s too common in films about unlikeable people. 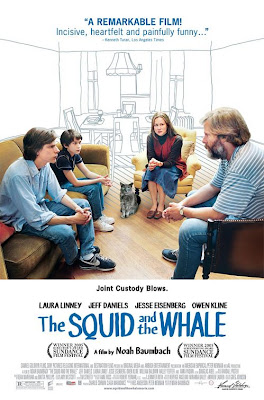 I myself am not a Wes Anderson-phile (there's probably a nickname that's a lot more clever than that), so I have to assess what's going on with his career through the ones that care; and I imagine intense care goes into deep thoughts about his works no matter which party you fall into.

I think most of the Anderson-philes I know find that without Owen Wilson as co-screenwriter the films just don't click.

I haven't thought much on the subject... but I do love when there's a drastic split in the fanbase of any director (or musician, author, etc.).