The St. Louis International Film Festival has kept me busy, so I'm just now getting around to posting the February Criterion additions, which were announced on Friday. Through IFC, Steve McQueen's Hunger will make its way to DVD and Blu-ray; Max Ophüls' Lola Montès will be upgraded from the old (lousy) Fox Lorber disc on DVD and Blu-ray; Janus Films' first-run release of Götz Spielmann's Revanche will go DVD and Blu-ray, with the director's student short Foreign Land [Fremdland] from 1984 as a supplemental feature; Leo McCarey's Make Way for Tomorrow will only hit DVD; the Eclipse set (number 20) will feature three film adaptations of the plays of George Bernard Shaw: Gabriel Pascal's Major Barbara and Caeser and Cleopatra as well as Chester Erskine's Androcles and the Lion, which Nicholas Ray was hired to shoot a "Vestal Virgin Bathing Sequence" (according to the IMDb) that never made the final theatrical cut; and finally Howards End will get its "official" Criterion release after the spine-number collectors went crazy over the possibility of a missing #488 from their collection. 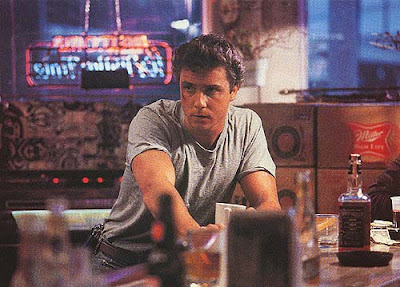 Not too many Blu-ray announcements, other than William Friedkin's To Live and Die in L.A. from MGM on 5 January and Kevin Macdonald's The Last King of Scotland from Fox on 2 February. Some indefinite delays: Let Them Chirp Awhile and Herzog's Bad Lieutenant: Port of Call New Orleans (be weary of First Look's announcement of Tim Blake Nelson's Leaves of Grass below... as it hasn't received a theatrical release, I have a feeling the DVD date may be pushed back). Other date changes: the DVD and Blu-ray of 36 will not be out in December, but 9 February; and Liberation has moved Queen to Play [Joueuse], with Sandrine Bonnaire and Kevin Kline, to 25 May. 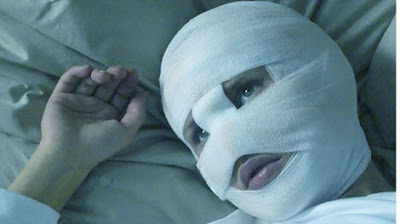