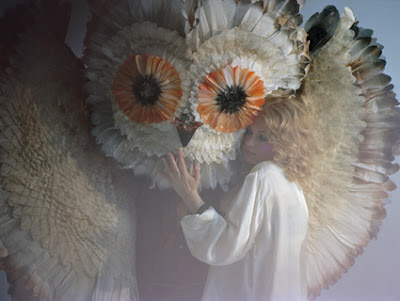 Out of necessity, not so much authority, I’ve made a half-assed Best of 2008 for music. There’s a lot going against me as far as this list is concerned. A.) My computer, which holds all of my music files, is dead, and although I didn’t lose any of the files, I don’t really have access to them to better assess the year’s offerings. B.) No matter how savvy I think I am when it comes to keeping current, the music blogger elite’s annual lists always intimidate instead of inspire. C.) With the dead computer, the past two months have been barren in regards of exploring anything new. So with multiple reservations, I present the 10 best albums of 2008, 7 honorable mentions, an unorganized list of 31 worthy singles (some appeared on 2007 albums, but showed up as singles this year) and a few thoughts on the annoyances, 2008 style. 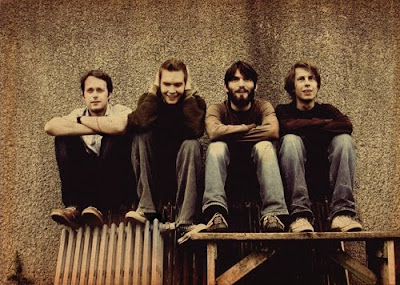 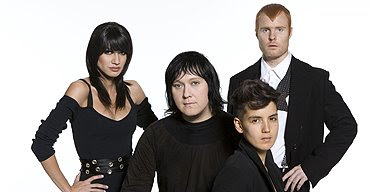 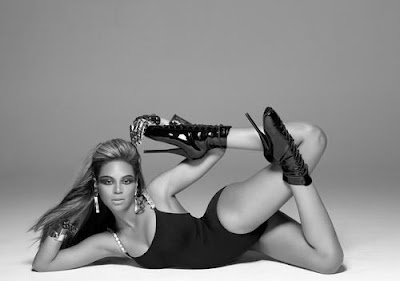 What other way would you expect to open this list than with Beyoncé's irresistible track, whose video has forever become inseparable with the song itself? Jessica Suarez from Pitchfork described it best as "a break-up song in going-out shoes," and no other song this year (or really since Outkast's "Hey Ya") has captured the entire country's attention. I wouldn't suggest making a mix CD of these singles unless you want people to think you're terribly bipolar. 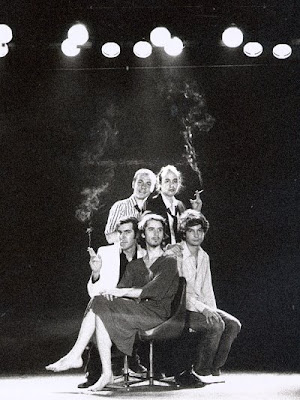 Comments on the singles with the applicable number are as follows. (2) "Blind" was named the best single of 2008 by Pitchfork and, though it's quite good, it never felt like the stand-out of the album for me. (5) The best pop song of the year, hands down. (9) The album version is a lot better than the single edit. (11) Mrs. Roman Polanski and the former lead singer of Suede made for a fetching duet. Seigner appears (barely audible) on his album Wilderness from this year. (19) Was sure to be the perfect anthem for a John McCain victory a few months ago. (21) Yeah, it was the most M.I.A. track of her album, but rocked me harder than any of her others. (28) Despite coming from a band with a douche-bag following that increases with each album, it's one of the few times I think lead singer Caleb Followill's voice did as it should. (31) Yeah, um, it's really lame (not because it's Mariah, but because the lyrics are awful), but it was as close to "Shake It Off" as we were going to get this year. 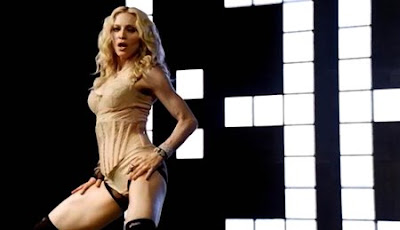 The Worst of the Year: I stayed far away from both my radio and MTV for most of 2008, which spared me plenty of nominees in this category, but I still caught MTV making nice with Britney Spears at the VMAs (just a year after that fiasco), going overboard to the point of awarding her their top honors. Madonna, of course, made another desperate attempt to reconnect with a younger audience, enlisting Timbaland and Justin Timberlake, again falling flat. Decide for yourself what's more humiliating: Madonna singing, "Sometimes I think what I need is a you-intervention," or Timberlake uttering her name as if he were Wayne Campbell. Although I think the hottest contenders for Worst Song I Had to Listen to in 2008 are Kid Rock (for that Leonard Skynard bullshit) and The Killers (questionably still releasing albums and posing nonsensical questions like, "are we humans, or are we dancers?"). Both make me wish Pierce Brosnan would release an entire album of ABBA covers. 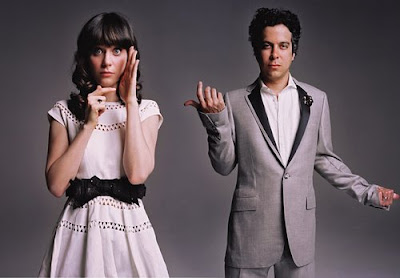 The Worst of the Year, Part 2: Horrible, attractive actresses that have made horrible movies (with a few exceptions) shouldn't torture us further by making horrible music, but Scarlett Johansson and Zooey Deschanel didn't listen. I'm having a tough time deciding whether to watch The Other Boleyn Girl and The New Guy over listening to these albums again. Deschanel and M. Ward's She & Him album left the looming threat of being titled Volume One.
Posted by reassurance at 3:09 PM

Email ThisBlogThis!Share to TwitterShare to FacebookShare to Pinterest
Labels: 2008, Music

Wow, I had no idea about all of this. I mean the good music yes, but the horrid repeats of MTV's musical circuses. Obviously MTV has gone even more mediocre than ever. It should be officialy banned.

Political is too "intellectual" a term to describe MTV's award-giving, but it's always backed by some ridiculous motive. I guess I'd rather not know whom they declare to be the best, but who doesn't need more fuel to the fire of their hatred for that station? It's one thing to go from 120 Minutes to TRL (which I believe is off the air now), but quite another to go from championing diverse, talented artists in the 90s to, not just the Britney Spearses of the world, but the Gym Class Heroes and Fallout Boys.

MTV is beyond mediocre. Something like a cesspool would be more accurate.

Yes cesspool is accurate, Thank you for clarifying that. Its terrifying to think how many viewers they have.