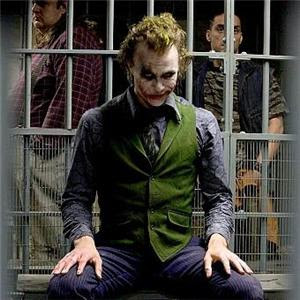 Acting will always be something that fascinates me from afar, and nothing I'd prefer to talk about at any length. There's something scary about the whole process of becoming someone else, something that's beautifully mirrored in Juliette Binoche's performance in Abel Ferrara's Mary. And then there's the whole Heath Ledger thing. I didn't include him on this list, partially because he's making everyone else's lists, and partially because that shit is scary. The following list of 25 (or really more, as I've included some multiple performances for the year) is in no special order and has minimal annotation (because writing about acting for any length of time is sure to induce a pretty bad headache). 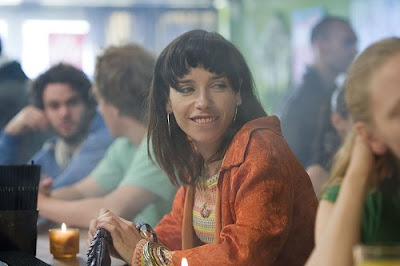 As successful a writer/director Mike Leigh often is, Happy-Go-Lucky hinged on her entire performance. No matter how worthwhile his screenplay was, Hawkins' believability made the film. 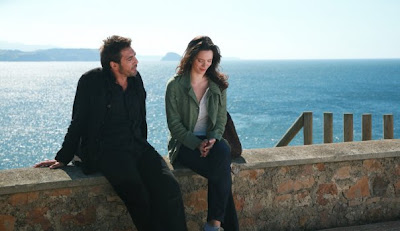 Although the film didn't completely rest on her shoulders, Hall's performance worked in the same way Hawkins did, as she accepted the challenge of making "natural" what seemed so "fake." Her Vicky thrived upon a façade of happiness (I realize, for Hawkins, it wasn't a mask), and when everything fell out of place, it just made Hall that much more radiant. Like J.K. Simmons in Burn After Reading, Shannon was the only thing to really fuck-start the whole fiasco that was Revolutionary Road (more on that later), and in Shotgun Stories, he made his untrained co-stars look all the more inexperienced. 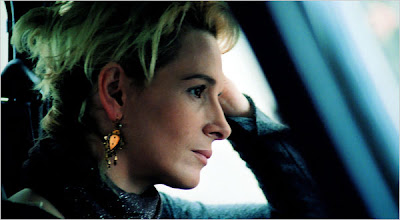 Binoche makes acting look effortless, and Flight of the Red Balloon is probably one of her most complex, nuanced endeavors in a career full of brilliance. 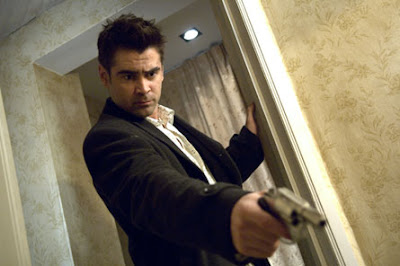 Rethink all the bad stigma you attach to Farrell (honestly, he wasn't the worst part of Alexander). All three actors are as good (or better) as they've ever been here. 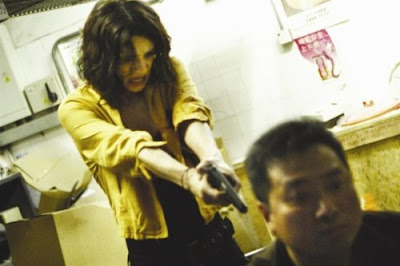 Yeah, she made a striking turn in The Last Mistress, but it was in Boarding Gate that Argento was given the best platform for astounding. More on this when I publish my best of the year. 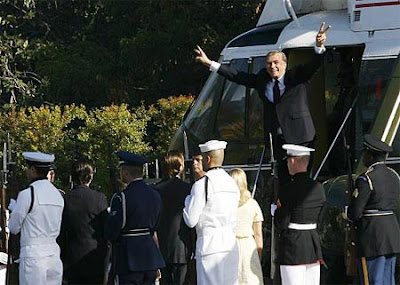 It ended up not mattering much that Langella didn't resemble Tricky Dick physically or vocally, which is tremendous for playing someone ingrained so deeply in the public's eye. 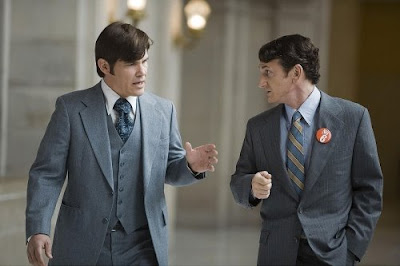 If I had more space or time, each of these actors would deserve their own inclusion. Harvey Milk could end up being the role best associated with the often over-the-top Penn. The chemistry between Penn and Franco was intense (even if the film could have gone a little bit deeper), and Brolin, as I'm sure you've already heard or witnessed, gives remarkable shape to what could have been a one-dimensional, unsympathetic individual. 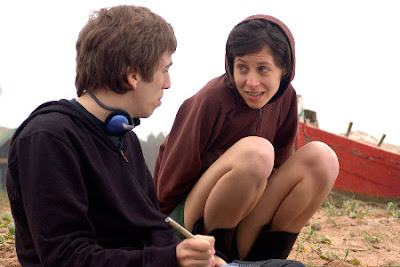 In XXY, Efron is perfect, in both her demeanor and chilling despair. It’s the sort of performance you see, without knowing much about the actress, and assume, “Well, the director must have found her on the street and knew she was exactly what was needed for the role.” However, XXY is her fourth film, and not only is her role sizable in its challenges, Efron is both delicate and rough and handles the conflicting femininity and masculinity like an actress twice her senior. Fabulous stuff. (Taken from a post I wrote earlier this year) 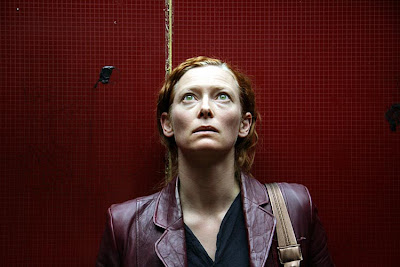 In both leading and supporting roles, Swinton has the capacity to captivate no matter how long she's onscreen. 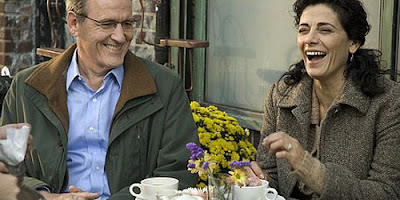 As excellent as he was in The Visitor, look for his "emotional" speech near the end of Step Brothers. Thanks to both films, Jenkins should no longer remain an untapped resource. 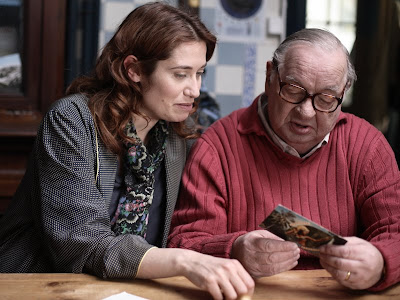 As they did in Desplechin's Kings and Queen, Amalric and Devos again play lovers, this time in the present tense, and it's quite a compliment to stand out in a cast this impressive. 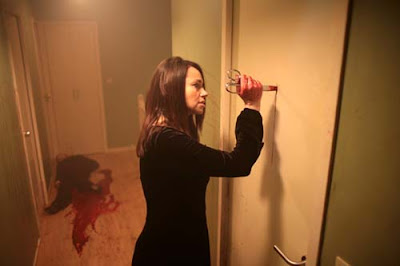 Perhaps inspired by the flesh-eating nymphomaniac she played in Claire Denis' Trouble Every Day, Inside flipped the coin on her usual persona of being sexy (but a little bit scary) in making her scary (but a little bit sexy) as the black-donning, scissors-holding home invader in Inside. It's probably one of the most frightening performances in a horror film that I've ever seen. 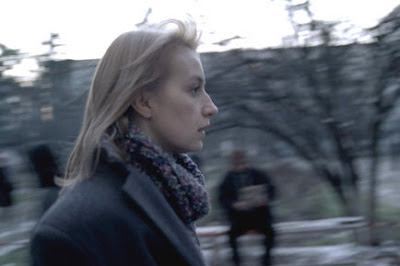 As the roommate of the pregnant girl, Marinca was mesmerizing, devestating and even a little bit funny. 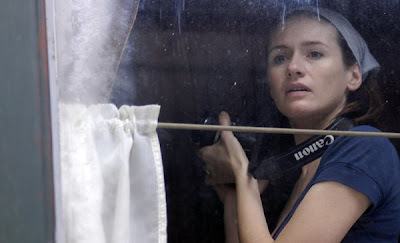 In looks, Mortimer might not have what it takes to pull off the former bad girl, but in Transsiberian, she's absolutely believable and utterly captivating.

Hysterically rude, Patric was like the broken down version of his character in Your Friends & Neighbors. 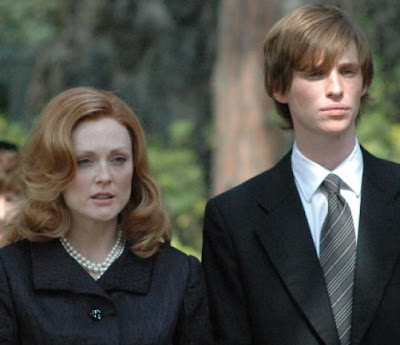 Taking on roles as difficult as that of Barbara Baekeland is what lifts Moore into the masterclass. Though Savage Grace is quite flawed, there's nothing at all wrong with her (you could say the same about Blindness, though she's more effective here), and, as I said before, I don’t think any actress today can utter the word “cunt” with as much ferocity as Moore, and after you see the film, try to think of another actress who would have even tried to pull of that scene. 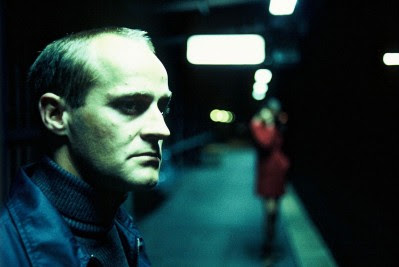 Jürgen Vogel - The Free Will

Serving as co-writer as well, Vogel is shattering the film's serial rapist in one of the year's most troubling performances. 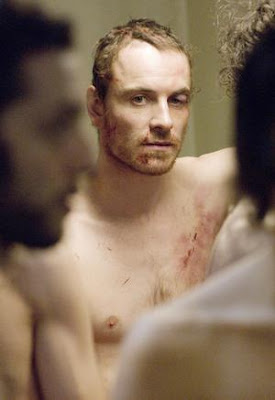 It would be too easy to applaud Fassbender for pulling a Christian Bale and losing an ungodly amount of weight for the second half of Hunger, so it certainly helps that he would have been commanding at any weight. I'll even forgive him for being in 300. 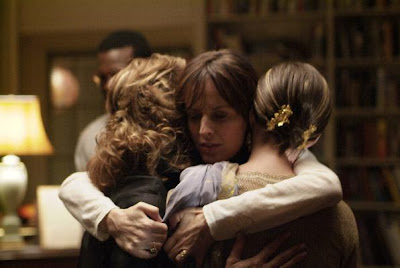 In the less showy performance, DeWitt is the rock of Rachel Getting Married. Again, more on this when my best films list rolls out. 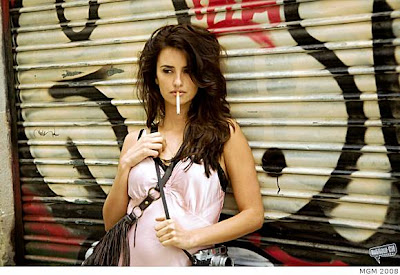 Cruz lights my F-I-R-E, as you probably know by now, but who knew she could be as savagely funny as she was in the role of Maria Elena? Cruz and Hall were so night-and-day that I had to include them separately. 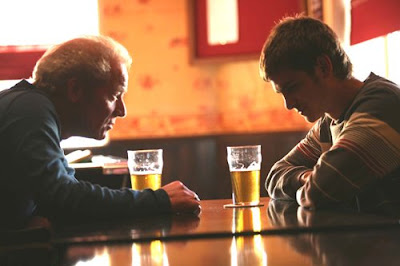 Though Andrew Garfield was also quite good in the title role, Mullan was Boy A's shining light as the social worker who assists Garfield's rehabilition in society. 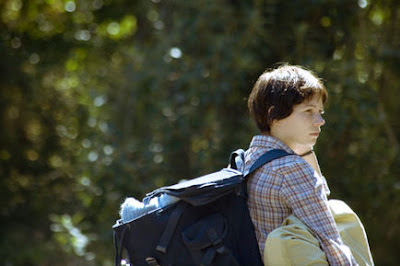 You can see Wendy's entire world buckle under inside Williams' face. She's a revelation here, and one of the most promising actresses of her generation (surprising from a girl who rose to fame on Dawson's Creek and lasted the show's entire run). 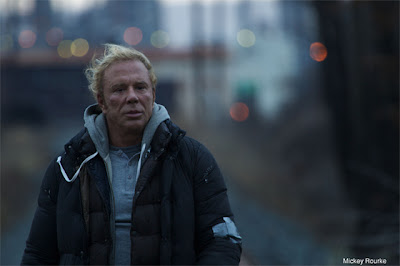 No matter how you feel about The Wrestler (yes, more on that later), it's hard to resist Rourke's career-capping turn as a faded pro "wrestler." Whether this leads to a string of roles or not is unclear, but he definitely deserves all the accolades that have been thrown upon him thusfar. 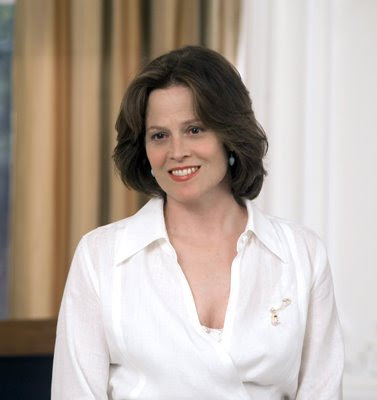 Too often (even in my case) does appreciation for dramatic work overshadow the great comedic performances of any year, which are (so I hear) a lot more difficult a task to pull off. Weaver, as the owner of the surrogate adoption agency, isn't just hilarious on her own, but she does what every lead actor wishes the supporting players would do and makes them even funnier. Tina Fey's reaction to finding her in the hospital with a set of twins is the highlight of the whole film.
Posted by reassurance at 8:18 PM