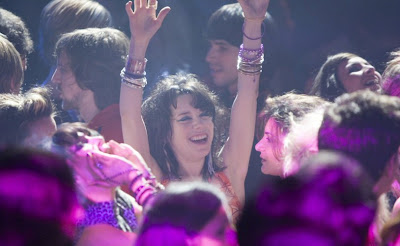 Miramax is releasing Mike Leigh's wonderful Happy-Go-Lucky, starring Sally Hawkins, on 10 March, as well as The Boy in the Striped Pajamas on the same day. Sony will have Philippe Claudel's I've Loved You So Long on 10 February. 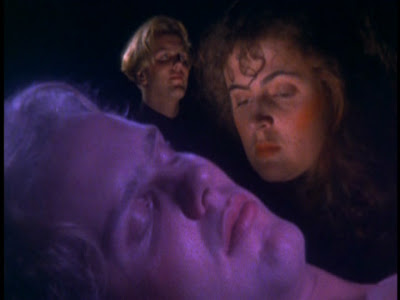 Zeitgeist is releasing a remastered version of Guy Maddin's Careful on 24 March. Lionsgate will be releasing Hector Babenco's Ironwood, starring Jack Nicholson, Meryl Streep and Tom Waits, on 24 February; it will be the film's R1 DVD debut. Oscilloscope will have the excellent Dear Zachary: A Letter to a Son About His Father on 10 February. Bertrand Tavernier's In the Electric Mist will skip(?) a theatrical release and hit DVD from Image on 24 March; the film stars Tommy Lee Jones, John Goodman, Peter Sarsgaard, Mary Steenburgen, Kelly Macdonald and John Sayles.

Magnolia announced their line-up for March and April with Let the Right One In (10 March), Donkey Punch (7 April), Special (31 March), Timecrimes (31 March) and Shuttle (7 April). 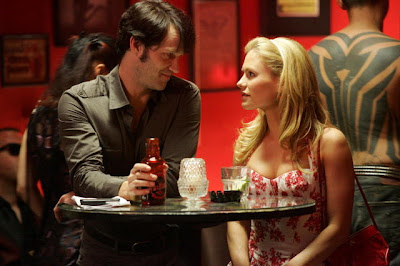 HBO will have Alan Ball's True Blood on 12 May, with the new season beginning sometime next summer. That's all for now!
Posted by reassurance at 6:21 PM