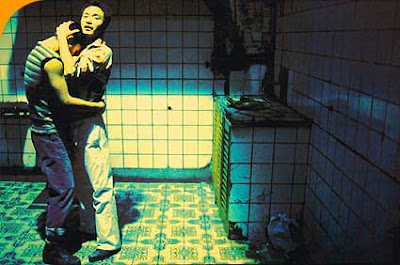 First off, Sony has moved I've Loved You So Long's release date to 3 March, as opposed to in February. Kino has announced two special(-er) editions of Wong Kar-wai's Happy Together and Fallen Angels. Other than improved artwork, I don't know how these discs will differ from the previous releases. 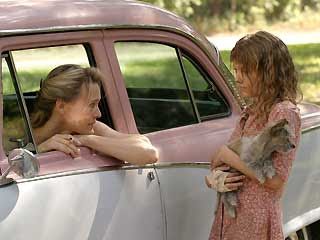 Hounddog, aka "The Dakota Fanning Rape Movie," will be available on 3 February through Empire Pictures. The gay musical Were the World Mine is set for 26 May from Wolfe Video. And finally, First Run Features has another musical, Opera Jawa from Indonesia, on 31 March.
Posted by reassurance at 2:15 PM