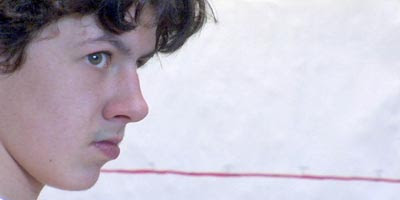 Portraits of children have always been an obsession of cinema. From The 400 Blows to Ponette to Fat Girl (yeah, they're all French, but I can't deny that they do it best), filmmakers have always sought a strange, untainted truth in their young subjects. It's probably not something that any of us realized as we were growing up, yet in hindsight, there's something admirable and overall refreshing about the worldview of the young. In Billy the Kid, Jennifer Venditti's poignant documentary, a camera follows the daily life of a 15-year-old in Maine. Ostracized for being different (he appears to show very subtle characteristics of autism) and growing up with a bottle of flammable rage beneath the surface, Billy seems like a miracle subject, a quirky, sweet boy with this remarkable insight to the world. Venditti discovered Billy working as the casting director on Carter Smith’s amazing short film Bugcrush, in which Billy plays a cohort of Donald Cumming, lead singer of The Virgins and the cinematographer here. 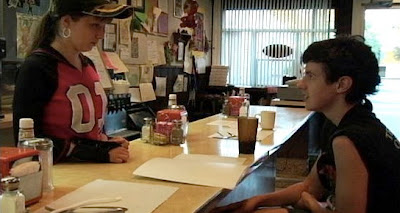 To really understand teenagers is to understand the impact life takes upon them. Nothing is small or insignificant in their lives, which My So-Called Life creator Winnie Holzman described wonderfully when talking about her television show. What's most significant about Billy, as a person, is his reluctance to filter himself. Though he's endearingly polite throughout the film, he seems to lack the social skills to hold back anything that comes up in his mind. There's a point in Billy the Kid where one's perception of fiction and reality blur, as Billy sets his overly romantic sights on a blind girl. The teenagers' interaction seems too painfully authentic that you find yourself surprised it could have even been captured on film. In the end, Billy the Kid ends up absolutely heartbreaking and not for reasons as shattering as those in Ponette or Fat Girl, but because of that understanding of the worldview of a teenager. Billy's anguish ends up being rather triumphant as opposed to defeatist. 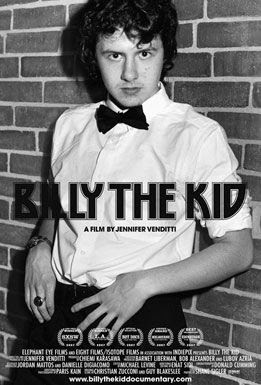