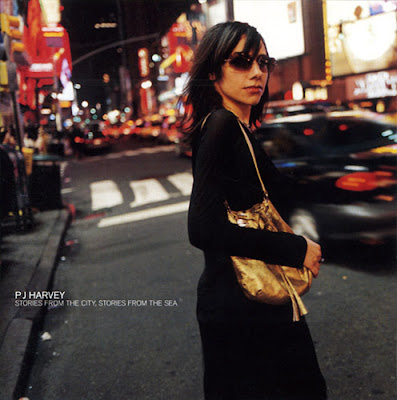 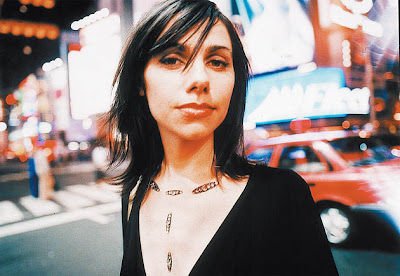 Harvey, among many other things, was always skilled in opening and closing her albums on the perfect notes. For Stories, "Big Exit" was the rousing welcome we'd come to expect, and though the sound was more "polished" than, say, the Steve Albini-produced Rid of Me, "Big Exit," and the following track "Good Fortune," called to mind the one-two punch of "To Bring You My Love" and "Meet Ze Monsta" before moving into what would be the heart of Stories from the City, Stories from the Sea. The sense that was widely taken from the album was that Harvey had fallen in love, whether it was with an actual person or just New York City itself. But as I said earlier, Harvey's work has always been about experimentation, altering her sound, physical appearance and demeanor with each passing album; literal interpretation of her work has always been the bane of her existence, with certain critics suggesting that she had succumb to schizophrenia after her previous album Is This Desire?. 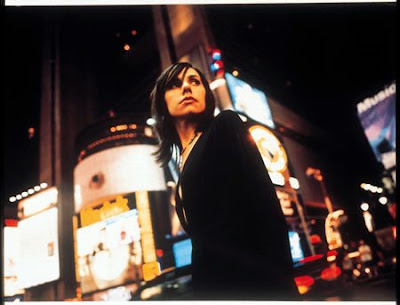 Though Stories from the City nearly retained everything that made Harvey so desirable in her earlier albums in its "accessible" form, a song like "This Is Love" briefly revealed the (wo)man behind the curtain. Whereas "One Line" and the immaculate "This Mess We're In," in which Harvey took the passenger seat next to Thom Yorke, managed to hold a striking authenticity, "This Is Love" rang a bit false as the clear rock n roll "single" off the album. "I can't believe life's so complex / When I just want to sit here and watch you undress" are appealing lyrics, but the energy of "This Is Love" feels compromised, especially against her most passionate, abrasive chansons d'amour fou. 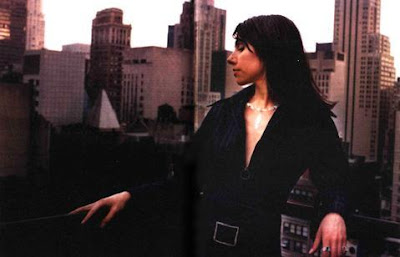 Around this time was when my friends and I had formed a passionate love affair with the shamelessly rude Buddyhead.com, whose words of praise involved wanting to be tea-bagged by the lead singer of Mclusky and tipping their hat to Nick Cave for "wrecking Kylie Mingoue's gash." When the guys failed to come up with anything remotely filthy or clever to describe Stories from the City, Stories from the Sea when naming their best albums of 2000, I was let down, but it perhaps best reflected the fact that Harvey's experiment had truly worked. Stories from the City, Stories from the Sea didn't deserve Buddyhead's usual snark (though their brand of humor went beyond just that), nor could it ever be compared to the less-fortunate attempts at accessibility from otherwise challenging musicians (hi, Liz Phair). Please excuse the lameness of what I'm about to say, but, with Stories from the City Polly Jean, you said something that I've never forgotten.

Good Fortune
This Is Love
A Place Called Home

[Note: More time will be spent toward the films of the decade, but I'll be throwing albums in the mix as well]
Posted by reassurance at 5:37 PM

I'm with you on this one - a quite underrated album by Ms harvey. I love the lushness: there's nothing wrong with pop when it's done properly.

I'm pretty sure the album is equal parts over- and underrated; it just depends on who you're asking.

I uploaded this for people who may not have seen it:
http://www.youtube.com/watch?v=GyInQwNfIsA