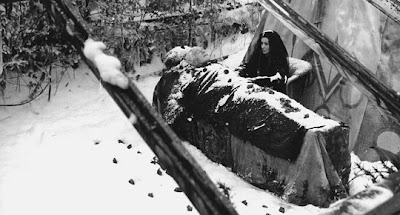 Facets announced another epic Hans-Jürgen Syberberg German biopic for June; this time it's Karl May. The company previously released Our Hitler and has Ludwig: Requiem for a Virgin King set for 26 May. While doing some research on Facets releasing, I also stumbled upon the fact that all four of director Alexander Kluge's films that had been previously announced (Yesterday Girl, Part-Time Work of a Domestic Slave, The Indomitable Leni Peikert and Artists Under the Big Top: Perplexed) have been canceled (or at least delayed). 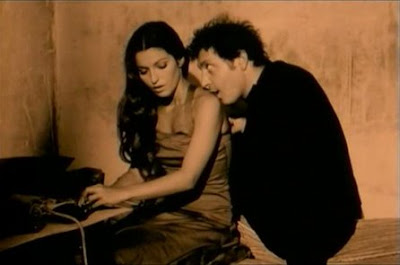 Also from Facets in June: Diary of a Suicide [Journal d'un suicidé], the feature debut of Stanislav Stanojevic, whose Notorious Nobodies and Subversions have already been released/announced from the company. The film stars Delphine Seyrig and Sami Frey. Strand will release Doris Dörrie's Cherry Blossoms [Kirschblüten - Hanami] on 16 June. For fans of Dörrie, her 1985 comedy Men... [Männer...], which was her international breakout, was slated for 14 April from MVD/Televista, but that may have been canceled (that studios releases are often unauthorized). And finally, Lionsgate will release Hugo Rodríguez's Nicotina, with Diego Luna, on 9 June. Nicotina's release from First Look a couple years ago was canceled before it hit shelves. 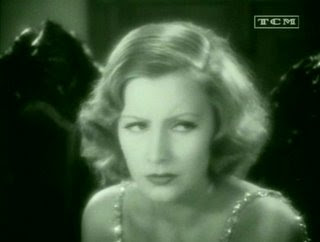 And finally, take a look at Filmbo's blog to read more about the Warner Archive Collection, the Warner HTF chat and the unexciting line-up for MYA Communications.
Posted by reassurance at 10:02 AM