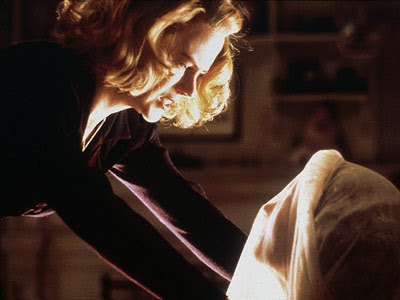 The Others - dir. Alejandro Amenábar

Coming two years after The Sixth Sense, The Others could have been a knock-off brand version of M. Night Shyamalan's wildly popular film or, worse, a late entry in Hollywood's silly haunted house revival two years earlier with The Haunting and House on Haunted Hill. However, under the direction of Alejandro Amenábar direction whose Abre los ojos [Open Your Eyes] would see its dreadful Hollywood remake Vanilla Sky the same year, The Others blossomed into something much more chilling and wonderful than any of the films you might have thought it was imitating. The end twist is, well, what it is, and for me, it doesn't really matter whether you saw it coming or not as the creepiest aspects of The Others don't involve ghosts. 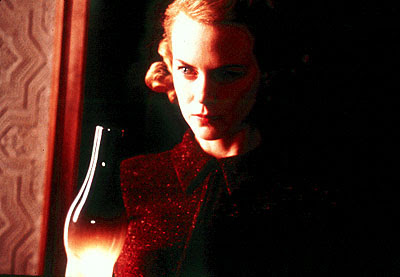 Instead, the real eeriness of The Others comes in the film's claustrophobia in which the house is the ominous prison for the possibly widowed Grace (Nicole Kidman, in one of her best performances) and her two young children (Alakina Mann, James Bentley). The isolation has already become the ruin of Grace, in both her strict Christianity and assumption of the role of man of the house. She's a stone of a person, unable to even remotely sympathize with her children who still retain their own imagination and spirit despite this suffocation. That Kidman was nominated for an Oscar for Moulin Rouge! for 2001 instead of this goes to show the Academy's cluelessness. Her depiction of a WWII-era woman repressed is absolutely remarkable. 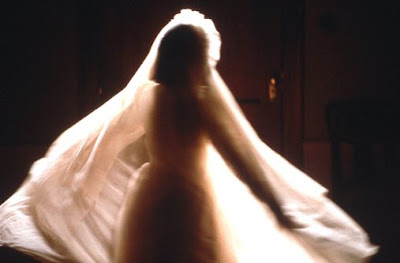 The film's twist ending works only in understanding the sort of ice cold depravity that comes from Grace's isolation, not so much in the cute tricks that are being played to conceal the film's mystery. Unlike most films that rely on said motif, The Others benefits from a repeat viewing as you can then enter the film with the frightening knowledge of the severity of Grace's descent. With that knowledge, every slam of a door, turn of the key and closing of the drapes becomes all the more unsettling. 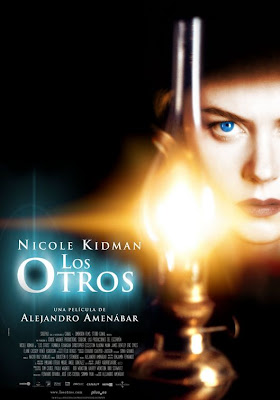