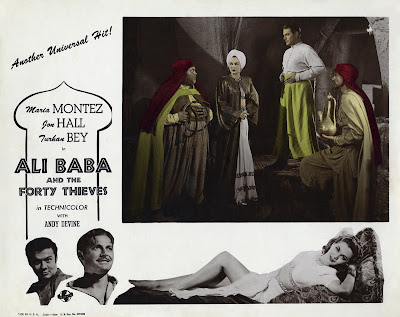 Universal has added four more titles to their Blacklot Series, all set for 7 July: Arthur Lubin's Ali Baba and the Forty Thieves, with Maria Montez; William A. Wellman's Beau Geste, with Gary Cooper, Ray Milland and Susan Hayward; David Miller's Lonely Are the Brave, with Kirk Douglas, Gena Rowlands and Walter Matthau; and Henry Hathaway's The Trail of the Lonesome Pine, with Sylvia Sidney, Fred MacMurray and Henry Fonda. Universal has also announced a 20th Anniversary Edition of Spike Lee's Do the Right Thing, which will also be out on Blu-ray on 30 June. In other Blu-ray news, Robert Altman's M*A*S*H will be out through Fox on 14 July. 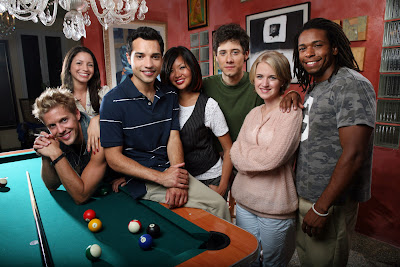 In other news, Wolfe announced the DVD for Pedro, the biopic of Pedro Zamora that was written by Dustin Lance Black (Milk), for 9 June. The film aired on MTV a couple of days ago. Sony will release Jack Garfein's The Strange One, with Ben Gazzara, on 16 June. Sony also set a new date for Waltz with Bashir, on DVD and Blu-ray 23 June. Lionsgate has a horror film with Crispin Glover and Blake Lively called Simon Says for 23 June. Indiepix will release Chico Teixeira's Alice's House [A Casa de Alice] on 23 June. City Lights Pictures has Adam Rifkin's Never on Tuesday, with Peter Berg, set for 23 June. And in television news, look season 5 of Lost on 8 December. 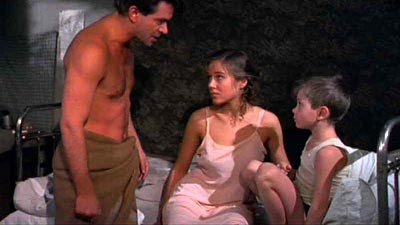 Olive Films Opus announced a number of DVDs set for later in the year as well. The titles include Pavel Chukhraj's The Thief, with Vladimir Mashokov, on 22 September (the film was released previously from Sony but is now out-of-print); Aku Louhimies's Frozen Land [Paha maa] on 4 August; Marius Holt's Mirush [Blodsbånd] on 18 August; and José Joffily's Who Killed Pixote? [Quem Matou Pixote?] on 29 September.
Posted by reassurance at 6:05 PM

beau geste is already available on the Gary Cooper collection DVD (with the remarkably wacky and infinitely better Peter Ibbetson). And some Lubitsz. Much more bang for your buck...

I can't find any more info on the re-release of The Thief anywhere! Where did you get your info, I don't want to get my hopes up only to be crushed...

Check this link. Of course, an Amazon listing does not guarantee that it'll be out, on time or otherwise, but we'll see, I guess.

Thanks, do you know anything about Global Film Initiative's 'Global Lens Collection'? There website says that Macedonia's Oscar submission from last year 'I am from Titov Veles' is part of their 2009 collection but there isn't a picture or a release date. Any info on that?