Some Re-Releases in July, Bad News for Ran, Plus 2 of the Best Music Videos You'll See All Year 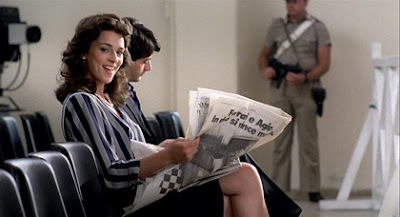 Ryko's release schedule for July features two exciting re-issues and a new-to-DVD title from Italy. Elio Petri's The 10th Victim [La decima vittima], with Marcello Mastroianni and Ursula Andress, and Marco Bellocchio's Devil in the Flesh [Il diavolo in corpo], with Maruschka Detmers, are returning to circulation from Blue Underground and MYA respectively, while Cult Epics brings us Tinto Brass' experimental The Howl [L'Urlo], with Tina Aumont, makes its DVD debut in the US. For Aumont fans, Blue Underground is also re-issuing Sergio Matino's giallo Torso [I corpi presentano tracce di violenza carnale]. Rounding out the rest of Ryko's July DVD titles are:

Sergio Bizzio's Animalada from Synapse
Sergio Matino's spaghetti western Arizona Colt Returns from MYA
Robert Hatford-Davis' Black Torment [aka Estate of Insanity] from Redemption
Buddy Giovinazzo's Combat Shock [aka American Nightmare] from Troma
Enzo G. Castellari's Eagles over London [La battaglia d'Inghilterra] on DVD and Blu-ray from Severin
Frank: Diary of an Assassin from S'more
In Search of the Great Beast 666 from Disinformation
Anna Terean's Kevorkian: Right to Exit from Indie-Pictures
Fred Burnley's Neither the Sea Nor the Sand [aka The Exorcism of Hugh] from Redemption
Roger A. Scheck's Nobody Loves Alice from Indie-Pictures
Naoki Kudo and Terry Ito's Oh! My Zombie Mermaid from Eastern Star
Rodrigo Grande's Rosarigasinos from Synapse
Milan Cieslar's Spring of Life [Pramen zivota] from Redemption 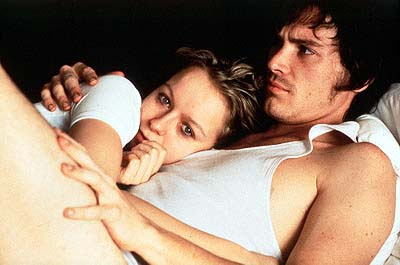 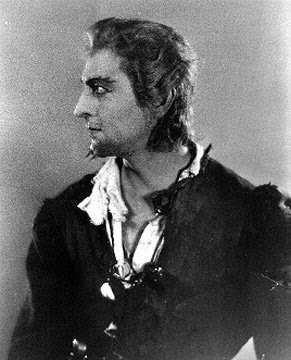 As for box-sets, Sony has packaged five previously unavailable Jack Lemmon films together for 9 June. The set includes Mark Robson's Phffft!, with Judy Holliday and Kim Novak; Richard Quine's Operation Mad Ball, with Ernie Kovacs, Mickey Rooney and Kathryn Grant; Quine's The Notorious Landlady, with Novak, Fred Astaire and Lionel Jeffries; David Swift's Under the Yum Yum Tree; and Swift's Good Neighbor Sam, with Romy Schneider. Kino also has a box coming of John Barrymore films from the 20s on 7 July. The box includes Albert Parker's Sherlock Holmes; Alan Crosland's The Beloved Rogue, with Conrad Veidt; Sam Taylor, Lewis Milestone and Viktor Tourjansky's Tempest; John S. Robertson's Dr. Jekyll and Mr. Hyde; and the shorts Vagabonding on the Pacific and Dr. Pyckle and Mr. Pride, as well as an except from an earlier version of Dr. Jekyll and Mr. Hyde, directed by J. Charles Haydon. As far as I know, Sherlock Holmes will be the only title available separately. 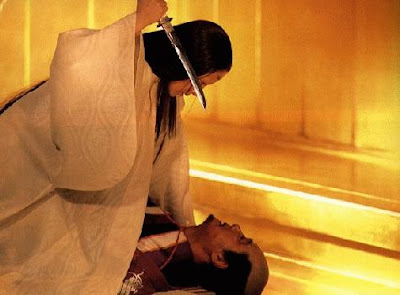 And bad news for Blu-ray collectors: Criterion's release of Ran has been "withdrawn from the schedule due to a rights issue." The 2-disc DVD set of the film has also gone out-of-print now. And, I'm sure you know who's responsible for the rights issue. Yes, it's the Weinsteins, who hold the rights to a number of Fox Lorber/Wellspring's catalogue, though of course they haven't done much with it. 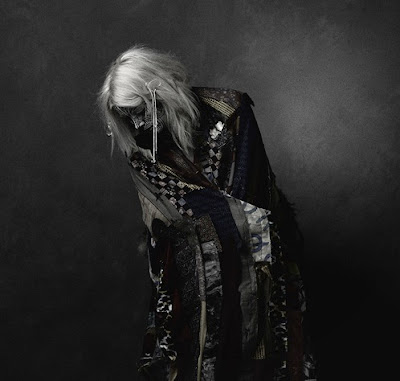 And finally, might I direct your attention to two amazing music videos from Fever Ray, the solo project of The Knife's Karin Dreijer Andersson. "If I Had a Heart," directed by Andreas Nilsson who did many of The Knife's videos, is the opening track off the self-titled album, and the video manages to out-creep even Chris Cunningham's Aphex Twin videos. "When I Grow Up," directed by Martin de Thurrah, is the album's second track, and focuses its attention on a girl who looks like the lovechild of Carrie White and the scary disfigured girl in the basement from Martyrs. Both represent the best music videos of 2009 so far, and if you haven't picked up the album, it comes highly recommended.
Posted by reassurance at 3:11 AM