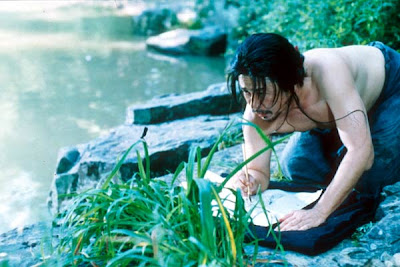 Like the antithesis of all the loathsome biopics coming out of the US (and elsewhere), Im Kwon-taek's depiction of the life of painter Jang Seung-up (Choi Min-sik) proved that films about artists can be artful on their own. It's not that it hadn't been done before (like Pialat's Van Gogh), but it felt like it had been a really long time since one as good as Chi-hwa-seon came around. With the help of Park Seon-deok's exquisite, elliptical editing, Im illustrated Jang's life outside of the expected biopic mold, a surprising feat for a subject whose turbulent life as a doubting alcoholic sounds quite similar to all the other artists whose lives have been turned into films. The French title Ivre de femmes et de peinture [Drunk on Women and Painting] is a more accurate title than the US subtitle Painted Fire (or the British one, which is called Drunk on Women and Poetry for some reason). 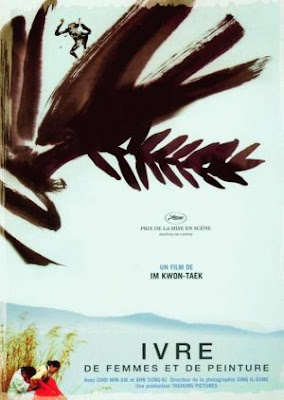