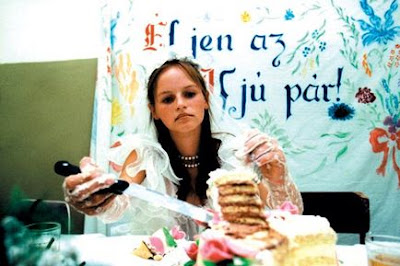 Along with Lucrecia Martel's La ciénaga, Sébastien Lifshitz's Presque rien and David Gordon Green's George Washington, György Pálfi's Hukkle was certainly one of the most astonishing film debuts of the decade. Following a hiccup in La ronde style, Pálfi captures a rural village in Hungary (animals included) with an alternately twisted and playful sense of humor. Hukkle is a near-perfectly realized experiment; the only quibble I had arose during a brief sequence where Pálfi used noticeable special effects to show an X-ray view of one of the people (everyone else I know who had seen the film didn't seem as bothered as I was). Despite that (likely) singular complaint, it's hard to find anything else wrong with Hukkle, which Pálfi followed (after an omnibus film Jött egy busz... [A Bus Came...]) with the absolutely wonderful Taxidermia in 2006. 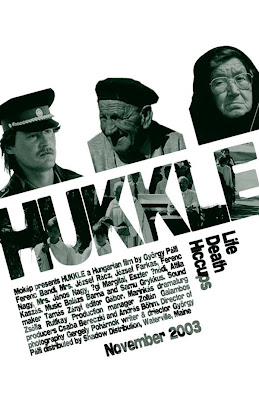 Really great post, Thank you for sharing This knowledge.Excellently written article, if only all bloggers offered the same level of content as you, the internet would be a much better place. Please keep it up!hcg