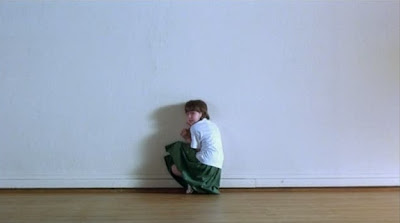 I've run into this problem before, and I'm sure to run into it again. But what does one do when everything they have to say about a given film (or whatever you happen to be writing about) has been said before? Revisiting Wong Kar-wai's In the Mood for Love presented a similar challenge, one which I haven't even begun to tackle, as what benefit would it do to regurgitate the same adjectives ("stunning" and "beautiful" are the most common) in describing a film that's already so sealed in the canon of great cinema? Michael Haneke's Code Unknown may not be the first thing to come to mind when you think of films that have been fervently dissected to the point where it's difficult to have anything fresh to say about it, but Girish's blog-a-thon from February of 2006 covered the film extensively, in which I found most of my own thoughts being said by others. 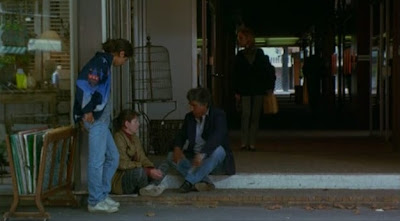 Andrew Grant's proclamation of Code Unknown as the anti-Crash was one of my first thoughts about the film upon re-watching, and it's a more-than-fair claim. Code Unknown uses its Altman-y structure of multi-character exposition to its fullest potential, examining race, class, culture and more in its greatest attempt: a search for truth. All of the film's characters stem from the second scene in the film (another improvement upon these contrived films: typically they tie their stories together at the end), in which teenage Jean (Alexandre Hamidi) throws his trash on a Romanian beggar-woman (Luminiţa Gheorghiu) and is called out for being an asshole by Amadou (Ona Lu Yenke), after Jean's brother's girlfriend Anne (Juliette Binoche) tells him that his brother Georges (Thierry Neuvic) is out of town on business. Code Unknown branches from this moment, in mostly single-take scenes, cut off often mid-conversation, mid-scene. 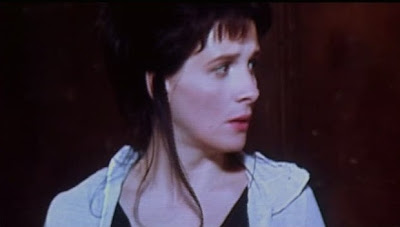 So what is it about Code Unknown that places it above the middling garbage that utilizes the same narrative structure? It's not just Haneke's rawness and his formidable talent with actors (Binoche, as well as most of the others, are incredible), but the way in which he, and his subjects, approach the impossible truths of our and their world. In the policier film Anne auditions for, the killer wishes to her see "true face." Amadou's father (Djibril Kouyaté) tries to get the truth from his young son (or it grandson?) in regards to his teacher's claim that he had been smoking marijuana. Georges uses a not-so-hidden camera to photograph unwilling subjects on a subway train, after his friend Francine (Arsinée Khanjian) makes some critical remarks about his profession of photographing war. And, as nearly every entry on Girish' blog-a-thon mentioned, there's a striking resemblance to Haneke's later Caché when Anne receives a note under her door which may confirm her suspicions that a young girl is being abused in an adjacent apartment (and the girl may or may not be the deaf girl we see open the film). 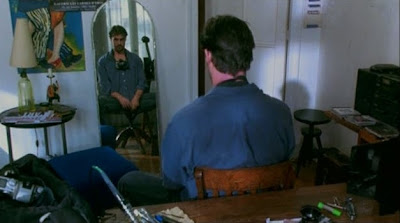 What we're left with then is a singular understanding, that truth is what lies in between. This refers to what Haneke doesn't show us, between these récits incomplets de divers voyages, as well as in a broader narrative critique of expected cause-and-effect. Through clichéd narrative structure, reality becomes lost, and in a certain way, Haneke admits defeat in the similar searching his characters do but finds beauty in its endless pursuit. Forgive the images, as they were taken from Kino's subpar disc, with its burned-in subtitles and hideous PAL-to-NTSC transfer. (Also, does anyone know what the tagline, "Love Has a Language All Its Own," has to do with the film? I suspect nothing.) 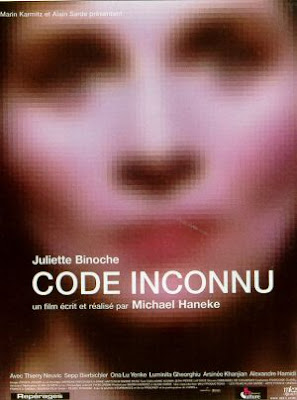 Awards: Prize of the Ecumenical Jury (Cannes Film Festival)
Posted by reassurance at 11:45 AM