Drive, He Said, Husbands and Fuller from Sony (plus Jeanne Dielman and more) 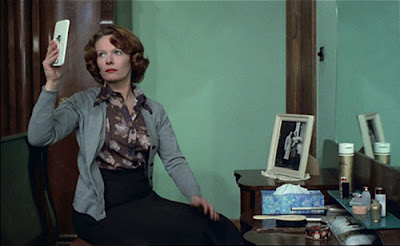 Partially due to my weekend cold and also in hopes they'd throw an additional something exciting our way today, I'm a little late in posting the August Criterions. Chantal Akerman's Jeanne Dielman, 23 Quai du Commerce, 1080 Bruxelles, starring Delphine Seyrig, will make its home video debut in the US on DVD 25 August. Whit Stillman's The Last Days of Disco, with Chloë Sevigny and Kate Beckinsale, hits on the same date, as well as Blu-rays of Kurosawa's Kagemusha (18 Aug) and Tati's Playtime (18 Aug). The Eclipse set for August sounds promising, a collection of five Nikkatsu noirs (25 Aug): Koreyoshi Kurahara's I Am Waiting, Toshio Masuda's Rusty Knife, Seijun Suzuki's Take Aim at the Police Van, Takumi Furukawa's Cruel Gun Story and Takashi Nomura's A Colt Is My Passport. Eric has a few other titles that might be part of a later Nikkatsu set from Eclipse. 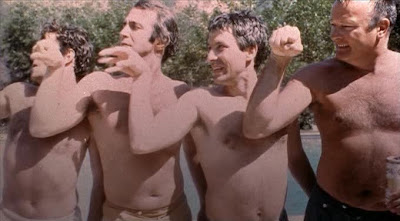 Sony's got a huge line-up for the late-summer and fall, which Eric has already pointed out. A Sam Fuller box set (29 Sep) which includes Crimson Kimono, Underworld USA and Scandal Sheet; Cassaevetes' Husbands (18 Aug), which doesn't appear to be part of their "Martini Movies" set any more; 2 film noir sets, one with a re-release of The Big Heat, and a Rita Hayworth box (all 3 November). 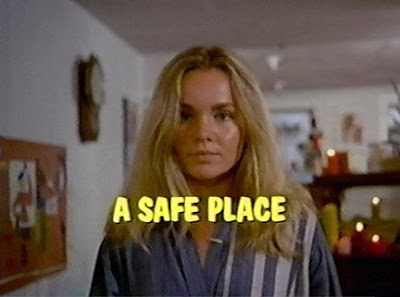 Not mentioned on Filmbo's blog are a few other Sony releases. They've got a set called The New Hollywood Box Set for 15 September. The set includes Jack Nicholson's Drive, He Said, with Karen Black, Robert Towne, Bruce Dern and Henry Jaglom; Bob Rafelson's Five Easy Pieces; Rafelson's The King of Marvin Gardens with Nicholson, Dern and Ellen Burstyn; Peter Bogdanovich's The Last Picture Show; Jaglom's A Safe Place, with Tuesday Weld, Nicholson and Orson Welles; Rafelson's Head with The Monkees; and Dennis Hopper's Easy Rider. This is the R1 debut of both Drive, He Said and A Safe Place. Sony also has Fred Dekker's Night of the Creeps (20 October) and James Hill's A Study in Terror (10 November) premiering on DVD. 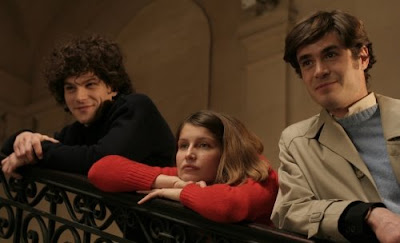 Strand is releasing Olivier Ducastel and Jacques Martineau's Born in 68 [Nés en 68], with Laetitia Casta, Yannick Renier and Yann Trégouët, on 11 August. Facets' website has been doing a remodel for the past few weeks, so I've only been able to uncover one of their August releases, another Ning Ying film For Fun on the 25th. PeaceArch has the supposedly dreadful Mysteries of Pittsburgh on 4 August. 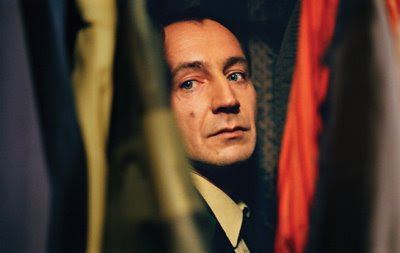 Water Bearer is releasing two films in July. Christian Moris Müller's Four Windows [Vier Fenster] and Alessandro Avellis' Ma saison super 8 premiered at the 2006 Berlinale and will street on the 7th. If 80s T&A is your cup-of-tea, Severin will have Screwballs out on 25 August on DVD and Blu-ray, and Anchor Bay is releasing Spring Break, which I talked about in a previous blog about the films available on iTunes. 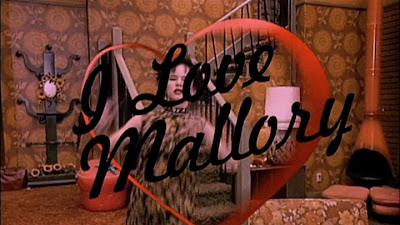 I must have missed that Sony's New Hollywood set would include two films new to DVD.

Though is it me or does Sony appear to be taking the reins from Lionsgate when it comes to releasing their back catalog?

I'm sick of the trend of releasing box-sets with a bunch of repackaged titles and one or two new-to-DVD films, without a stand-alone release. Sony isn't the only one to do this.

Any more information you can provide in regards to the "Husbands" DVD? (i.e. - which version, special features, if any, etc.)

The Husbands DVD will include the extended version of the film, an audio commentary from author Marshall Fine (who wrote the great biography "Accidental Genius") and a short documentary on the making of the film.