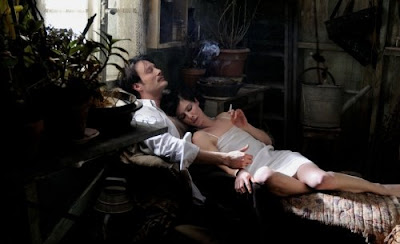 Sony Pictures Classics has already nabbed Michael Haneke's The White Ribbon [Das weiße Band] and Jan Kounen's Coco Chanel & Igor Stravinsky before they've officially premiered. I wonder if they purchased the latter to avoid issues with the other Chanel biopic, Coco avant Chanel, which they also own. Thanks Eric. 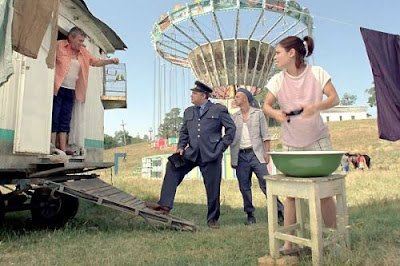 IFC has only picked up one thusfar, the Romanian omnibus Tales from the Golden Age, which is co-directed by Cristian Mungiu, whose 4 Months, 3 Weeks and 2 Days was also handled stateside by the company. Expect plenty more purchases in the coming two weeks, and expect most of them to come from Sony and IFC.
Posted by reassurance at 2:47 PM