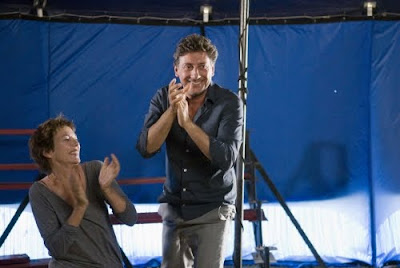 Cinema Guild announced today that they will be handling the US release of Jacques Rivette's latest Around a Small Mountain [36 vues vues du Pic Saint-Loup], which stars Jane Birkin, Sergio Castellitto and Jacques Bonnaffé, set for a spring '10. This marks Cinema Guild's third exciting acquisition in the past month following Maren Ade's Everyone Else and Ilisa Barbash and Lucien Castaing-Taylor's Sweetgrass. 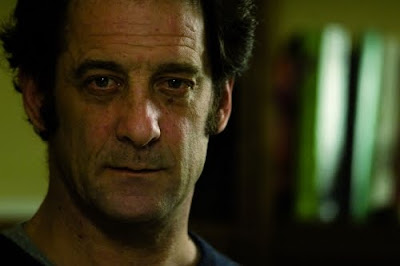 Film Movement also announced today that they've picked up Phillippe Lioret's Welcome, which stars Vincent Lindon. The film won the Prize of the Ecumenical Jury at the 2009 Berlinale, as well as the Best Screenplay prize at the Gijón International Film Festival. 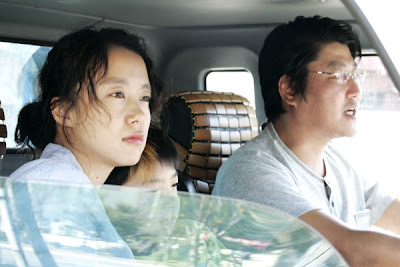 And thanks to Keaton Kail from IFC Films' list on The Auteurs, it looks as though IFC has nabbed a number of films for 2010, aside from the ones we already knew about, like Andrea Arnold's Fish Tank, Marco Bellocchio's Vincere, François Ozon's Ricky and Kim Ji-woon's The Good, the Bad, the Weird. The titles, including Secret Sunshine which has been in distribution limbo for almost three years, are below: 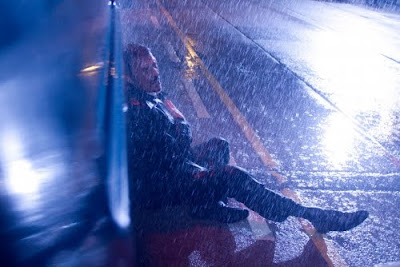