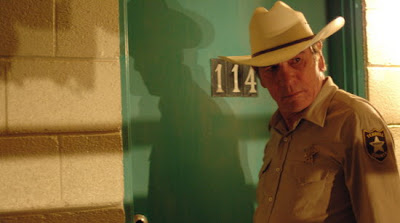 At the end of 2007, when making my annual “Best of the Year” lists, I named the Coen brothers’ No Country for Old Men my #1. At the time, it really was a tough call between three films released in the US, but I made the safe call… and while I think my opinion has changed (at least regarding the claim of it being the best, or even my favorite, film of 2007), the film hasn’t really lost anything as a result. But still, as I had little to say about it when I made my Best of ’07, I still have nothing more to say that hasn’t been said already. I went back to my official “review” of it, and, nope, nothing worth reprinting here. Alas, it’s hard not to admit No Country for Old Men is a pretty damn good film. 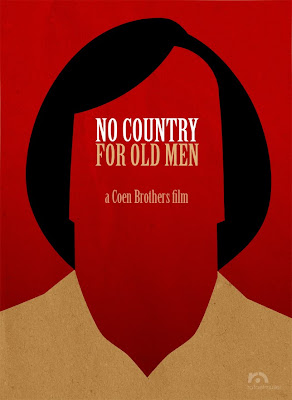